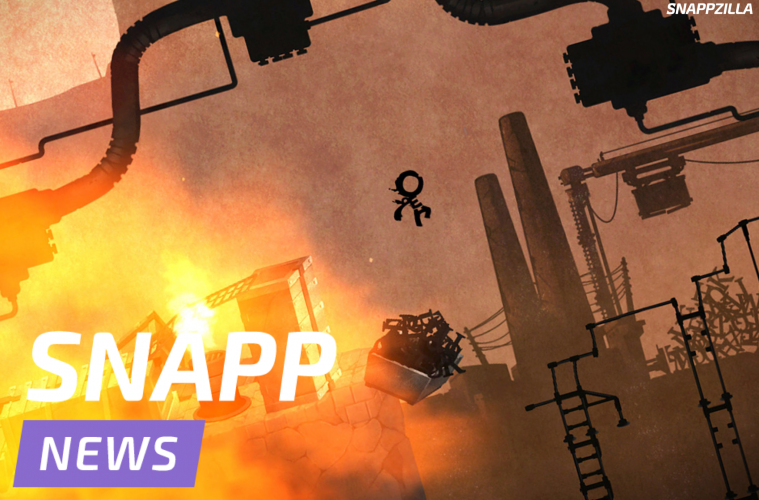 
Earlier today, the port of the indie hit, Typoman was released on the App Store. The game has won numerous awards and high praise from critics since it first launched. I’ve been able to dig into it for a little while today and I’ll say that the port is done really well. I did run across an issue a couple times where the game froze after an ad finished up And I had to restart the game. It happened while I was recording, so you can see for yourself.


Hopefully the issue was just my device (iPad Mini 4) and the fact that I was connected to my computer. Regardless, it looks like you can get rid of the ads for $1.99 USD and if there is some kind of issue, I’m sure it’ll be fixed asap. Typoman Mobile is free to download if you want to try it out.

Typoman Mobile is also in this week’s SNAPP Roundup!