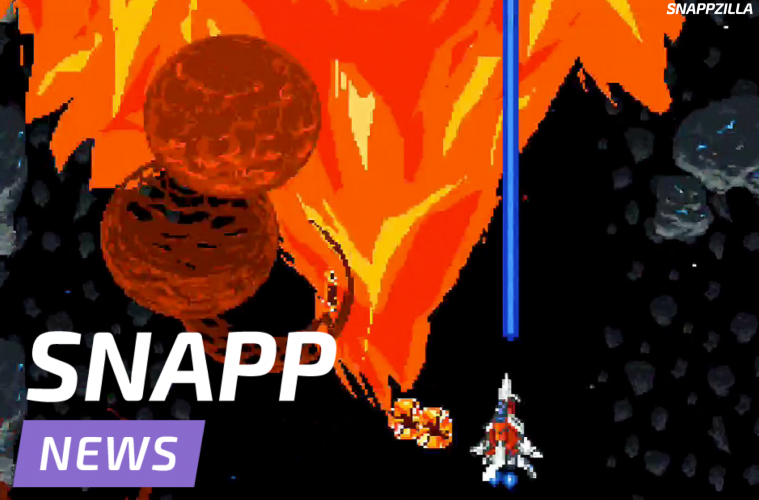 
As we all know, the App Store and the mobile gaming industry as a whole is a tough place. The market is flooded with games and after the whole F2P phenomenon moved in, things got……..”weird”. (That’s the best way I can put it.) It’s made things really tough for indie developers to get their game noticed, let alone dealing with how to sell or monetize their game!

This was one of the main reasons that we created SNAPPZILLA. With everything that’s going on in the industry, it’s tough for just a handful of iOS review sites to cover every single thing going on out there. We wanted to cover the smaller games that weren’t getting the attention that they deserved. 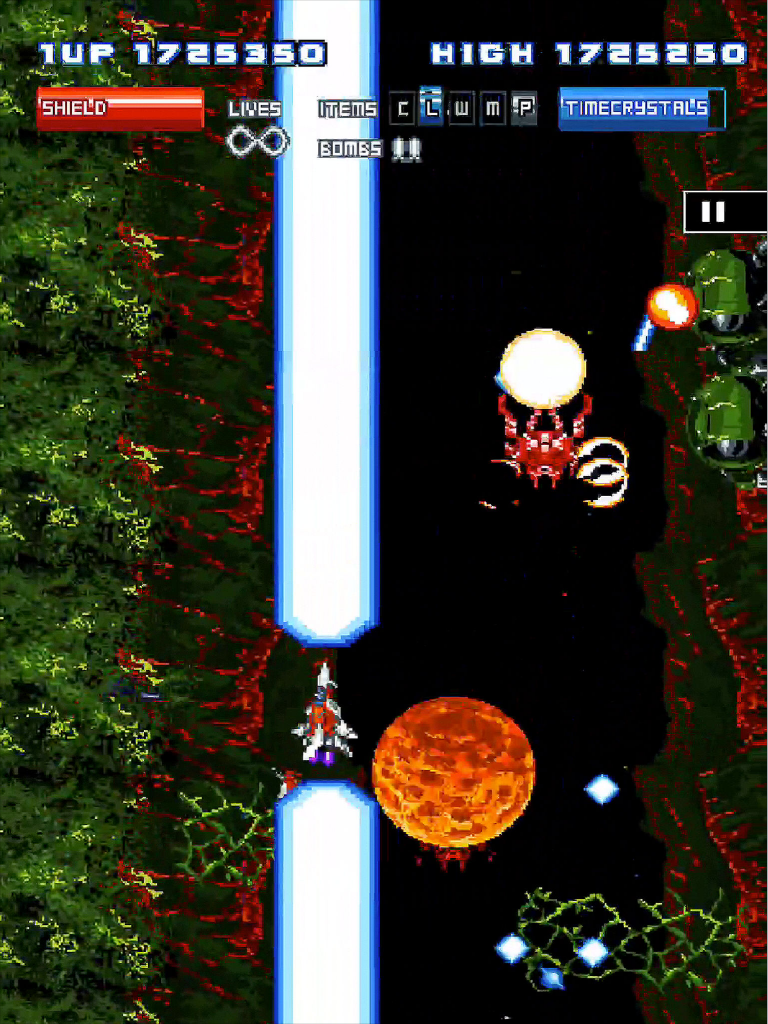 Back in the summer of 2017, a SHMUP game by indie developer, Richard Morgan released. That game was Starsceptre. Starsceptre was unique seeing how it was completely built on an iPad using Codea. I’ve heard of games being built on Codea, but nothing huge like this! Starsceptre was a full-fledged old school pixel art shoot-em-up with a great story and everything! Hell, it’s a game that I still have on my device today! 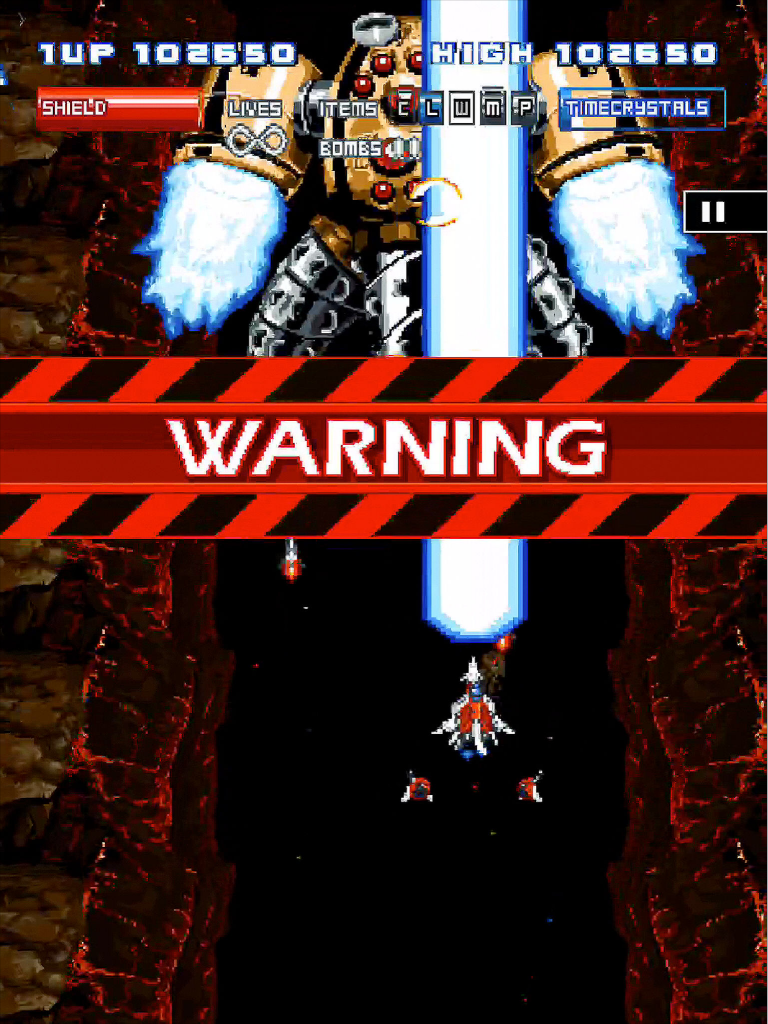 Well, unfortunately Starsceptre didn’t do as well as it should have. Looking at Richard’s twitter, it looks like the game is going to be pulled from the App Store in just over a couple weeks. Apparently the game isn’t bringing in enough revenue to cover the cost of the yearly Apple developers license. 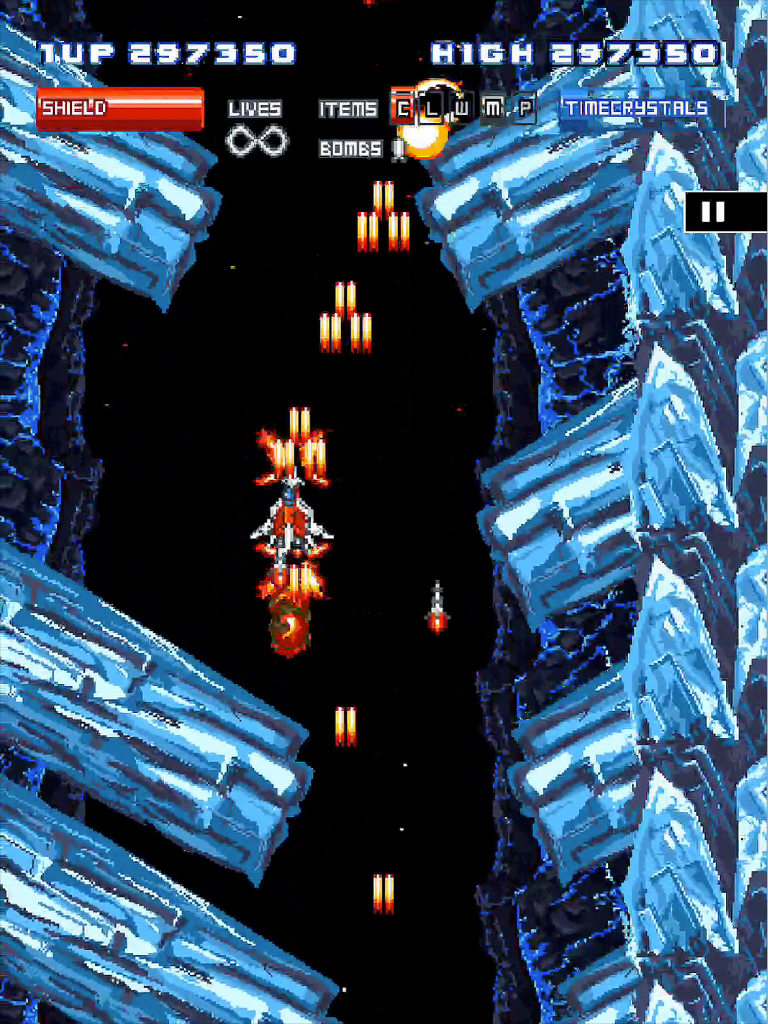 This is honestly so sad to hear. Starsceptre is an excellent game and I wish there was something more that we could have done here at SNAPPZILLA to help out. Of course, we aren’t that big (yet) ourselves, so we could have only done so much. Regardless, all I can really say is that we are VERY sorry to see the game go. Starsceptre has forever made an impact with us here at SNAPPZILLA. Good night sweet prince.


Make sure to pick up this SHMUP snugget before it’s gone for good!!

SUPPORT THE HELL OUT OF INDEPENDENT MEDIA!