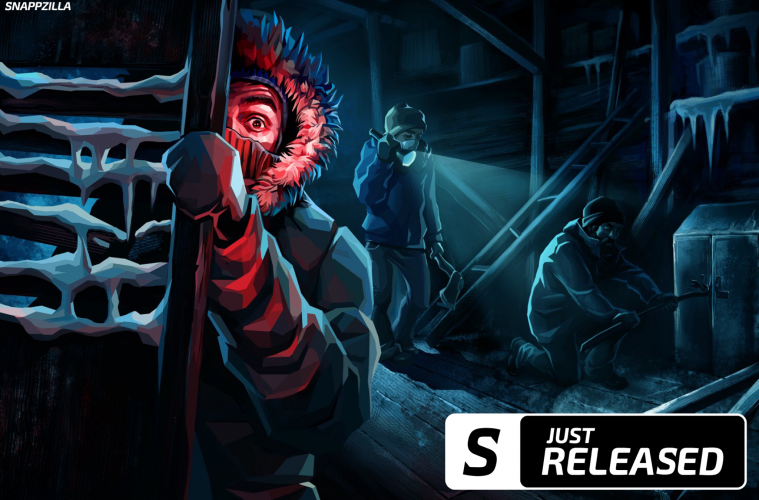 Distrust is a survival/horror SLG game by developer, Cheerdealers and published by Alawar. You control a science team that has just recently survived a helicopter crash and must scrounge for supplies in order to stay alive. There’s actually been a big influx of survival games on the App Store lately with a lot of them looking and playing like this. But, Distrust has much more of a feeling of “survival” in my opinion. The story really seems to pull you in and as soon as you think you’ve got the game figured out, it switches up on you. You aren’t just fighting hunger and sleep, you’re fighting for your life. Distrust is an excellent game that forces you to think ahead. The controls are simple with point & click gestures and swipes. If you’re a fan of survival horror games, Distrust NEEDS to be the next game you play. 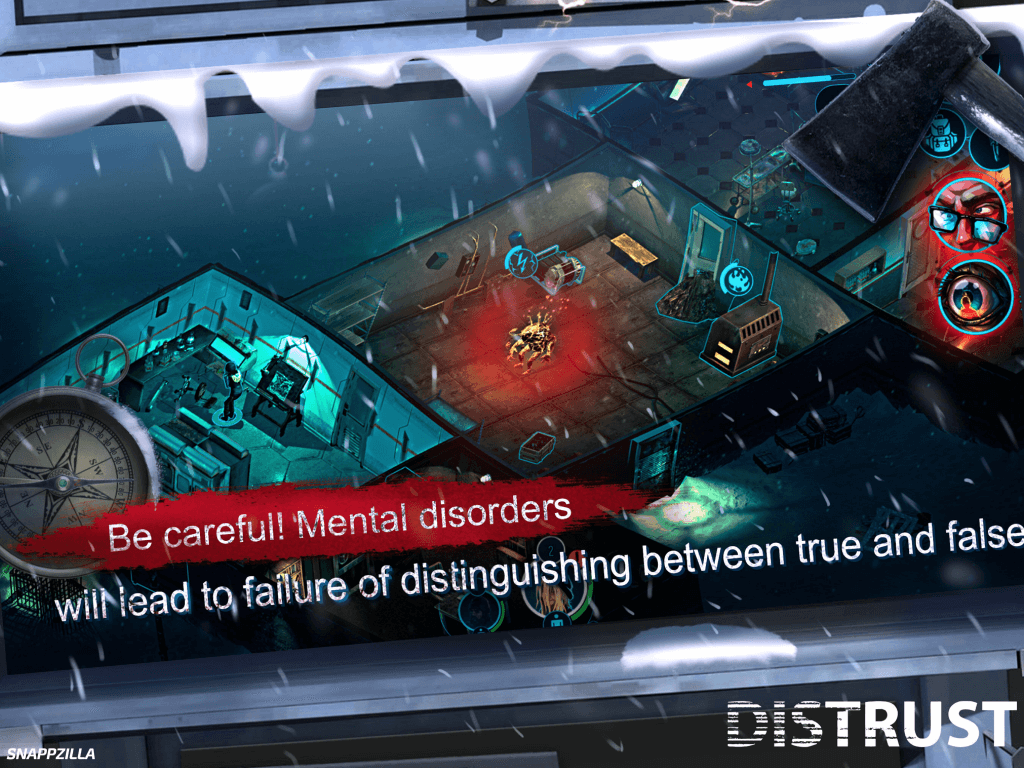 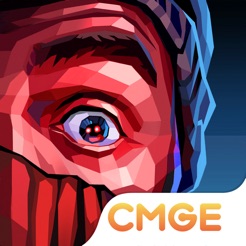 Distrust is also in this week’s SNAPP Roundup!