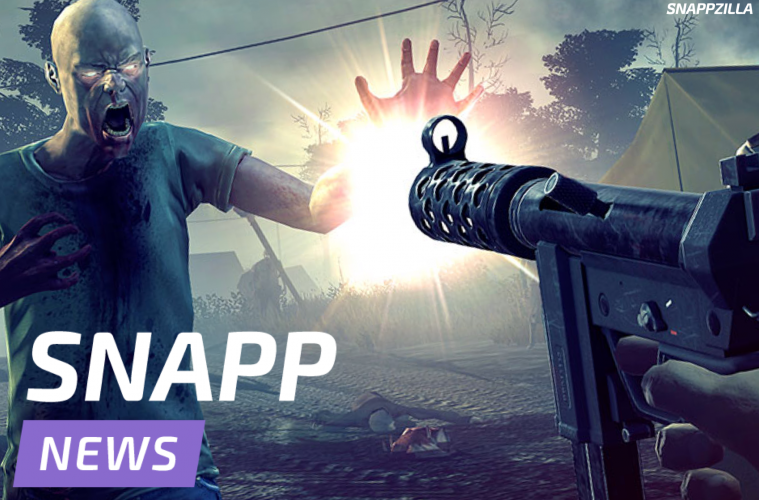 
PikPok’s sequel, Into The Dead 2 has done really well since it originally released last year with 70+ million downloads (That’s a ridiculous amount!). The game has received TONS of content updates with things like new weapons, daily missions, even the addition of companion dogs!

Last October Into The Dead 2 received a pretty cool update with a Night Of The Living Dead tie-in. It actually played the part of a prequel story to the original film! The update was really well done. 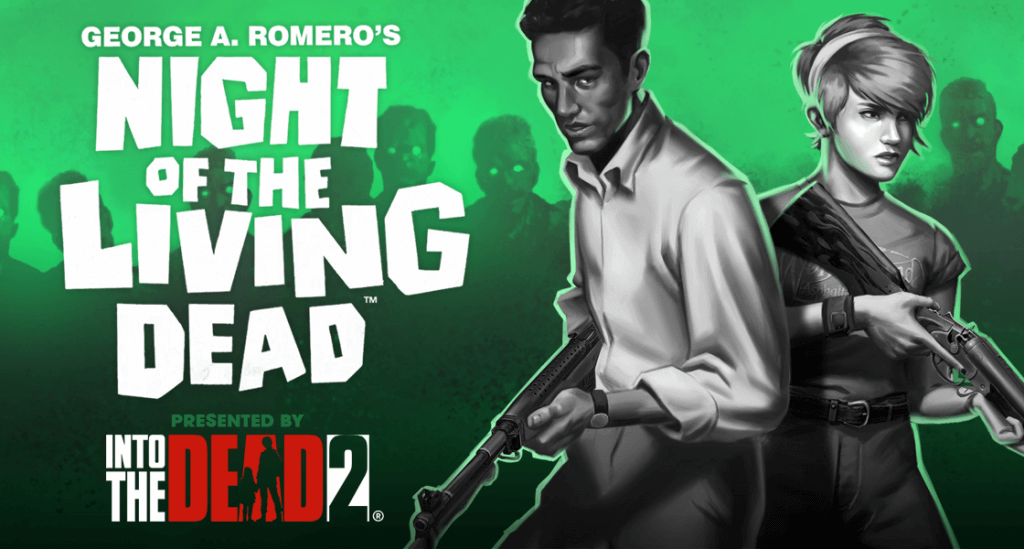 Well, it looks like there’s going to be another tie-in coming up this week on February 22nd. PikPok released a very interesting teaser yesterday that has us thinking “there’s something strange in our neighborhood”.

@hashtagNOEN (who you gonna call?)