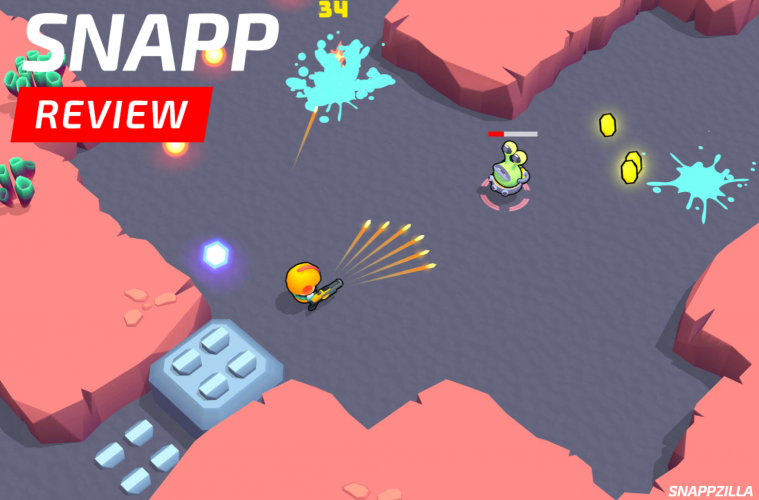 Pocket Blaster is a roguelike arcade shooter by Orbital Knight. A game where the only object is to deal as much damage as possible. Nothing more. You shoot your way around randomly generated levels with tons of enemies scattered across the screen. Throughout your journey, you can collect new weapons and armor that you can sell and upgrade. There’s also three different power-ups to use when you get caught in a jam. The game takes inspiration from Trigger Heroes, but adds just enough to make it it’s own. My biggest issue is that the game really doesn’t feel like a “roguelike”. Once you die, you pretty much just start over on the level you died at with all of your weapons and money. There’s no real loss. The levels also get a bit boring after awhile. There’s no real change in scenery. Regardless of a couple issues, Pocket Blaster is still a lot of fun to play. The single-stick controls are buttery smooth and playing in portrait-mode is always a plus. 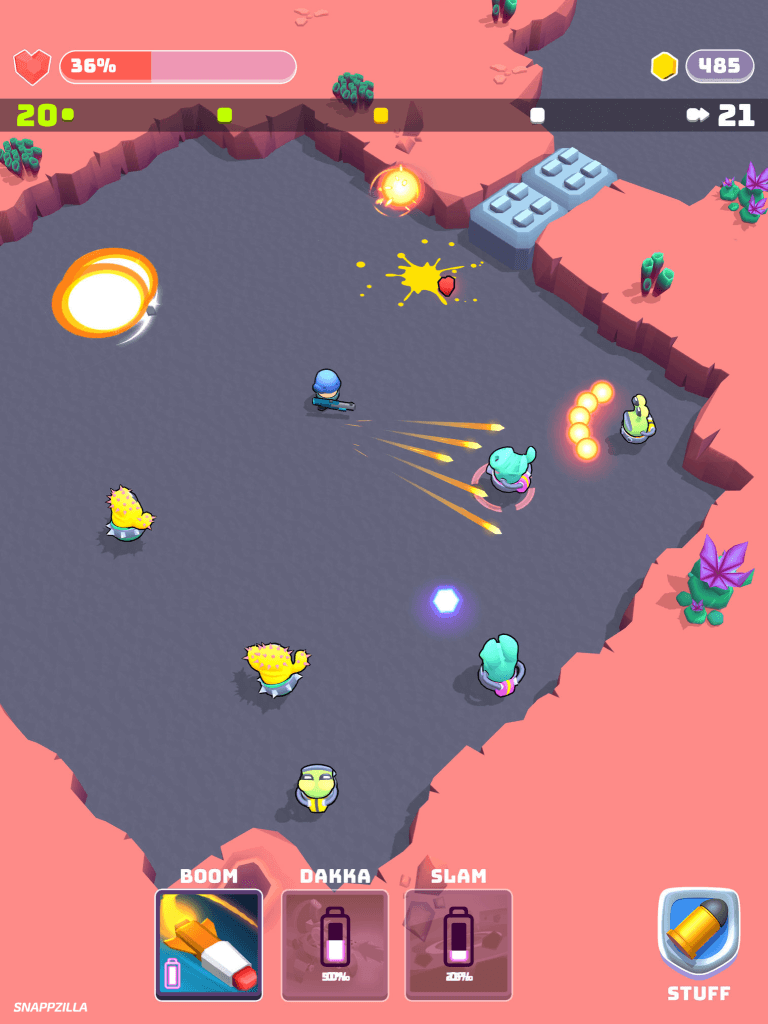 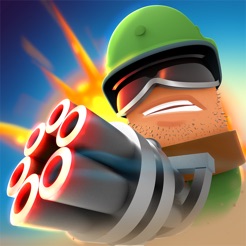 @hashtagNOEN (I love me some upgrades)