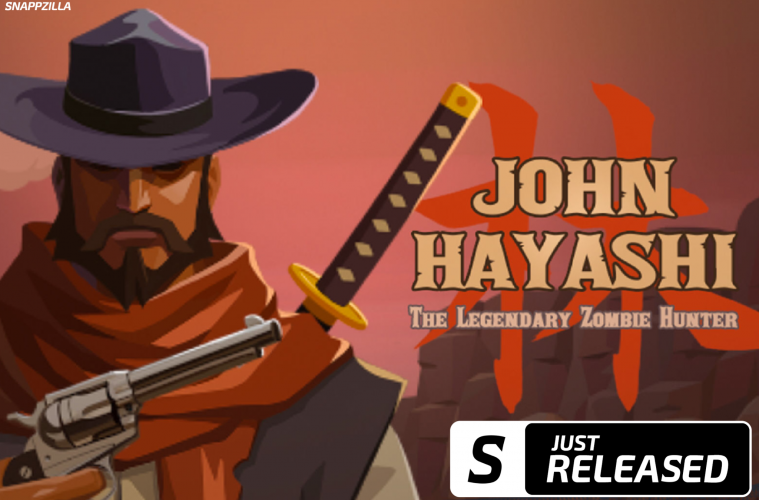 John Hayashi is a timing-based action game by Mayonnaise Studio. John, the legendary Wild West gunman and Hayashi, the ancient samurai both lost their loved ones by the evil Azrael and seek revenge. Their spirits were later on brought together to create one fighter. John Hayashi. Half gunman, half samurai, all badass! The game itself is pretty simple. Shoot down enemies as they come out of the zombie portal and if they get too close, counter-attack with your sword. You can earn coins and upgrade your character and also buy new weapons. I will say that John Hayashi takes a LOT of inspiration from a classic iOS game by LoadComplete called, Devil Eater and almost borderlines being a “clone”. Regardless, the game is still pretty fun. John Hayashi may not be for everyone. It’s a lot of the same thing every level and can be a bit of a grindfest. But, it’s still a fun little time waster with dome decent visuals. 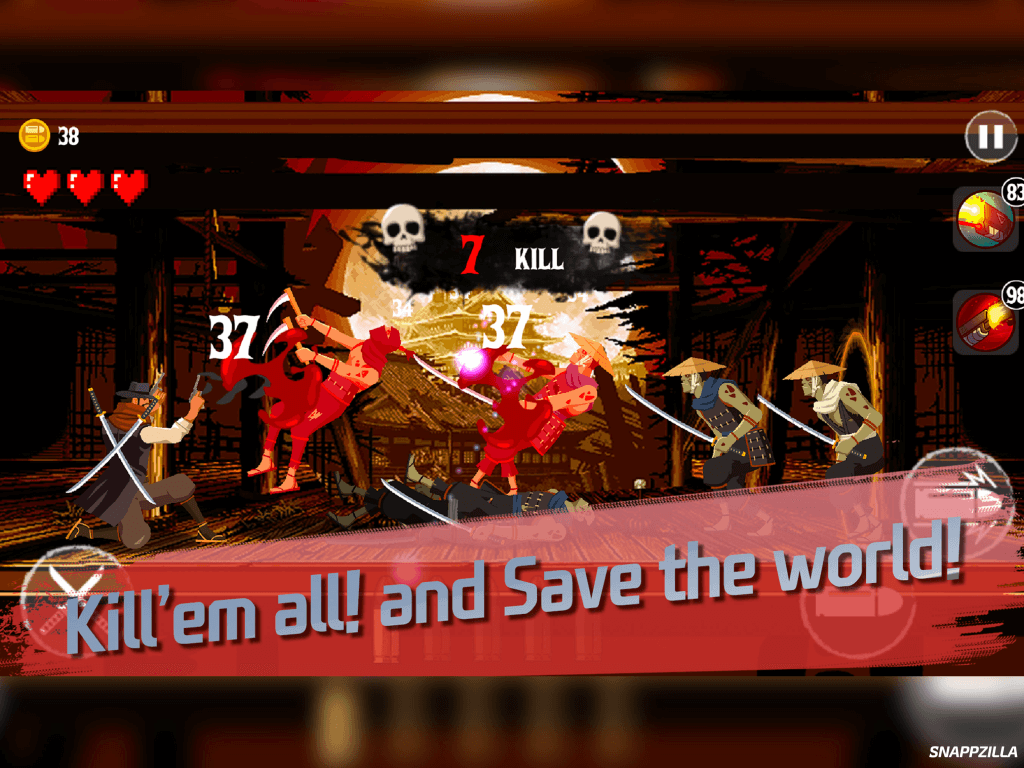 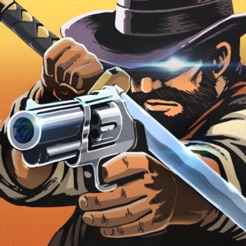 John Hayashi is also in this week’s SNAPP Roundup!!