From The Attic: Lens Of War 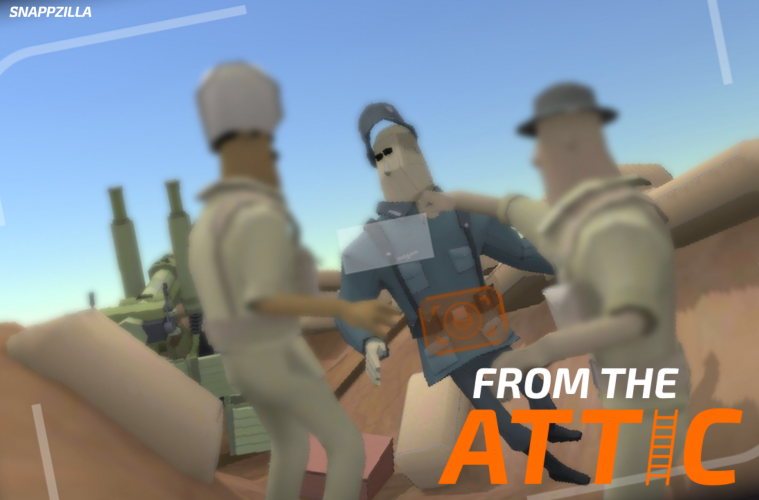 This game technically isn’t that old of a game. It released in the summer of 2017. But, by today’s standards, I guess it’s ancient. Lens of War is an adventure/puzzle game where you take on the role of a photographer in the middle of a war. What’s cool is that the game gives you real famous pictures during past wars and your job is to recreate the scenario in order to capture the same image. First, you’ll need to move the entire scenario by sliding blocks of landscape like a puzzle, then getting the perfect shot by walking around the war zone and finding the right angle/exposure/etc. Lens of War never got the attention it deserved when it first launched. It’s actually really unique game that teaches you a little history and even some photography as you play. If you somehow missed this one and are looking for something different, Lens of War is definitely worth checking out. 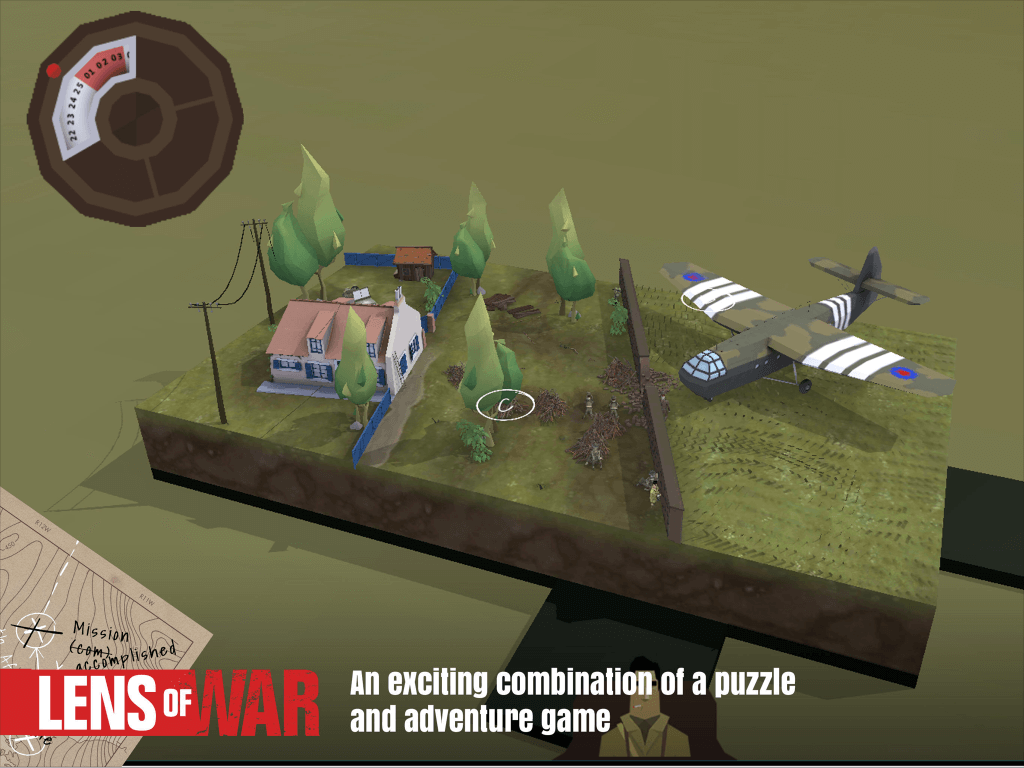 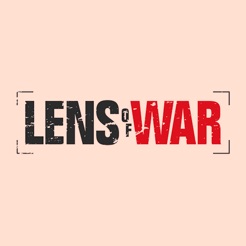