Apple’s “Netflix for Games”…..and My 2 Cents 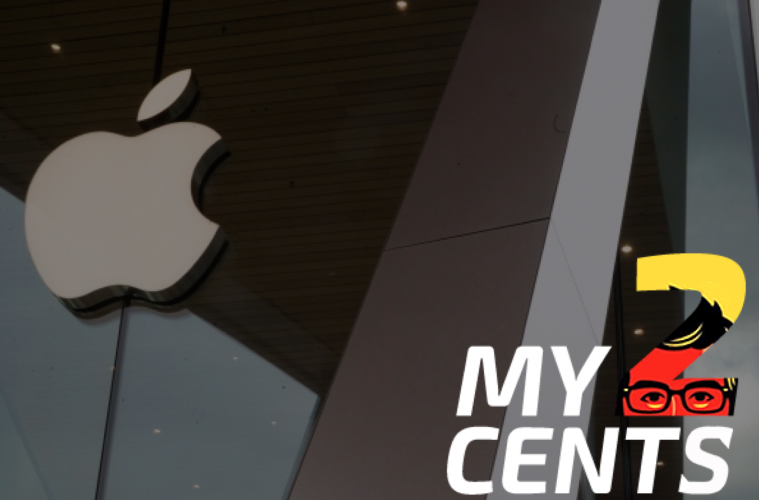 Soooooo, a lot of people have been asking me how I feel about Apple’s new “live service” news that have kind of leaked all over the interwebs lately.

In case you haven’t heard, Apple is planning on rolling something out kind of like Xbox Game Pass and PlayStation Now where you pay a monthly/yearly fee for the ability to play a bunch of games on a single server. It’s been coined as “a Netflix for games”. Details are pretty scarce, so there’s still a lot of speculation right now. 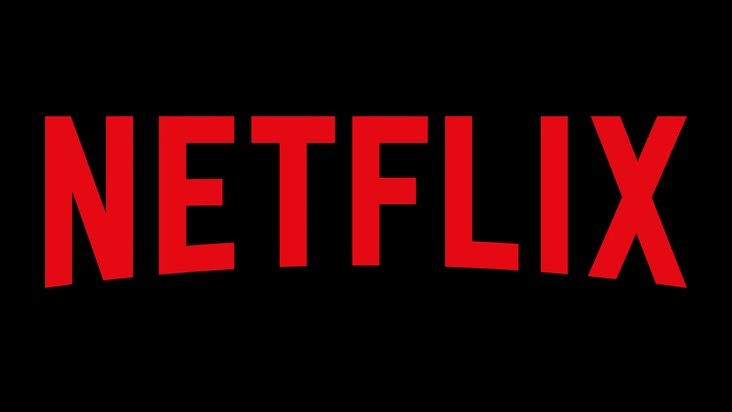 Personally, I can see this happening just about everywhere anymore. Triple-A publishers have been pushing these “live services” for the past couple years now. We have Ubisoft with U-Play, EA had Origin, etc. It’s all about player retention. Keeping the customer coming back to your product. That’s why you see these games with constant updates and using the “carrot on a stick” method. You look at games like Assassin’s Creed and Call of Duty and they have become their own online service instead of just a game. 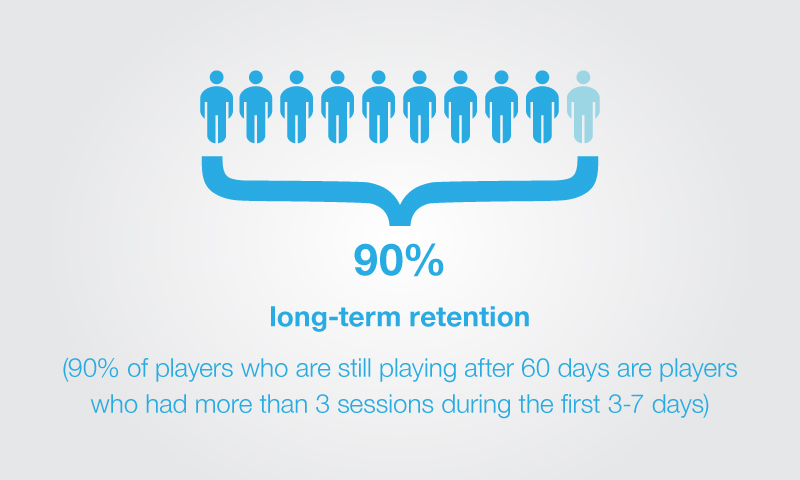 Ultimately, these big companies want us on their “service” as much as possible. If it was up to them, there would only be live services and no more games. What’s happening right now is that we’re going to have TOO MANY of these always-online services. There will be Xbox Game Pass, PlayStation Now, Apple, Google Play, U-Play, Origin, and so on. Gamers aren’t going to subscribe to all of these services! 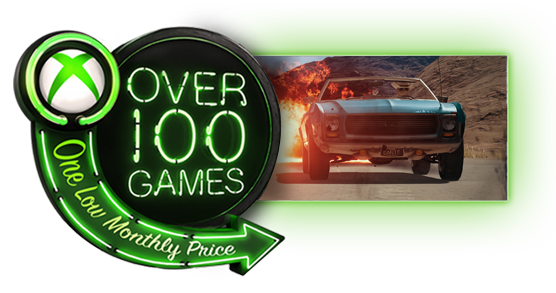 Amazon tried this same thing out with the Fire HD. It’s called Amazon Underground and is free to Prime members. It gives you a handful of paid games for free mixed it with a ton of F2P titles. It’s honestly nothing worth checking out, but it’s technically free with Amazon Prime, so it’s not really hurting anyone.

How will it affect indie/core gamers like us? I don’t think it’ll change much at all. I think you’re going to see the popular games like Fortnite, PUBG, and Minecraft get roped into the service to help pull people into buying the service. You’ll probably see games like Angry Birds and Clash Royale over there. Hell, maybe even games like Monument Valley and Alto’s Odyssey/Adventure to try and get “core” gamers over to the service. But, I honestly don’t think it’ll affect the indie game industry much. 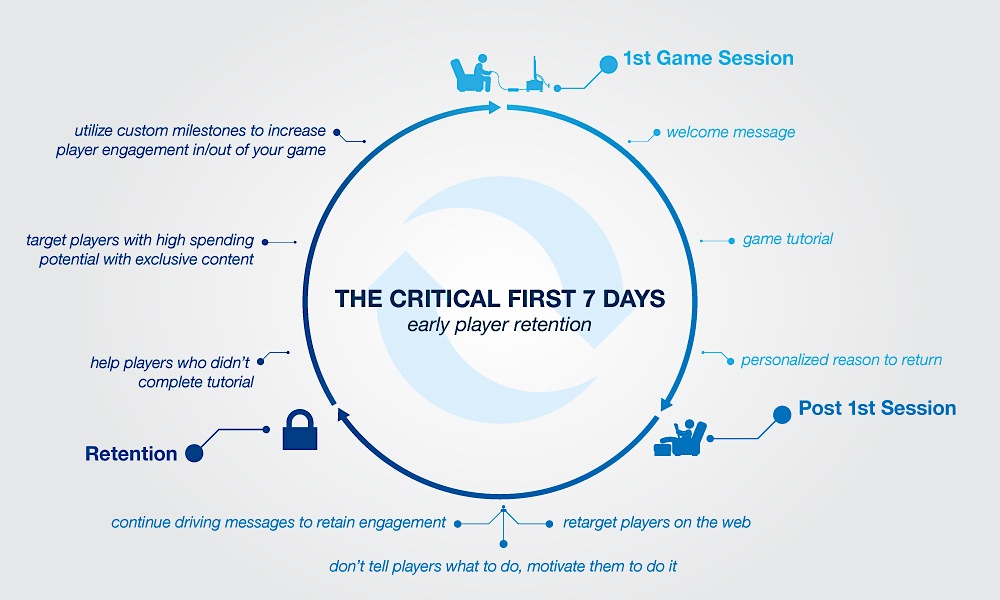 These are good and bad times we’re in. It’s good that there are so many games to play at one given time. I’ve honestly never thought that there would be TOO MANY games to play! It’s a great time to be a gamer. What’s sad is that when things are good, companies want to capitalize on it. With these live services and even the whole F2P fiasco, we are all being treated as “customers” instead of gamers. We are all becoming part of their financial spreadsheet. It’s not about making a game that’s “fun” anymore. It’s about how to keep us on their service and most importantly, keep us SPENDING.

Thank you to all the game developers out there that are still making games that are fun! Keep doing what you do and we will keep supporting you!

@hashtagNOEN (that’s my rambling for the week)