Bad Hungry Monster is a timing-based game by Hare Game. You play as a little hairball critter named, Chacha. His family member, the “Bad Hungry Monster” hurt himself and can’t move. So, Chacha has to steal eggs for him in order to keep BHM alive. The game itself is pretty simple. Chacha is constantly on the move. Press the left button to speed him up, or press the right button to turn him back the opposite way. Each level is based on getting so many eggs to BHM. So, the object is to hit that goal as quick as possible. There are several different enemies that will cross your path, so it’s a lot of trial & error in figuring out each enemy’s movement. Bad Hungry Monster is one of those “easy to learn, hard to master” games. The visuals and art design are beautiful, but there’s not much else to the game. If you like to keep things simple in your games, Big Hungry Monster should be right up your alley. 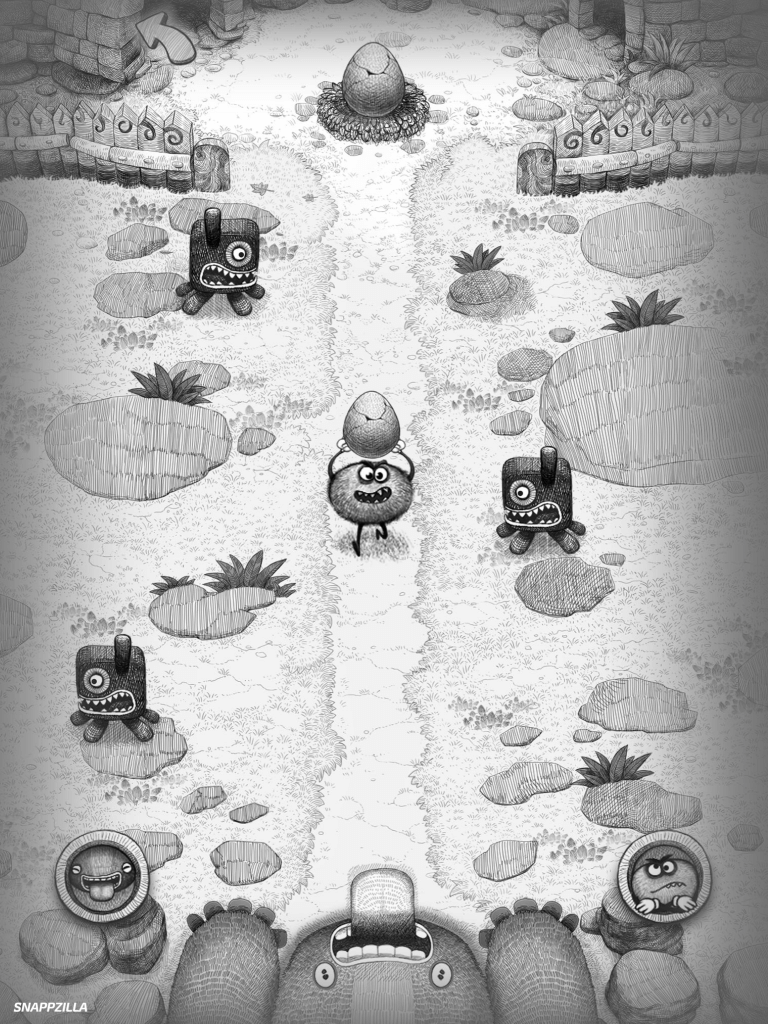 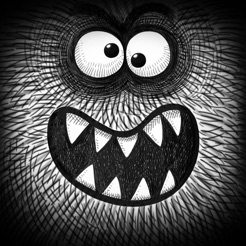