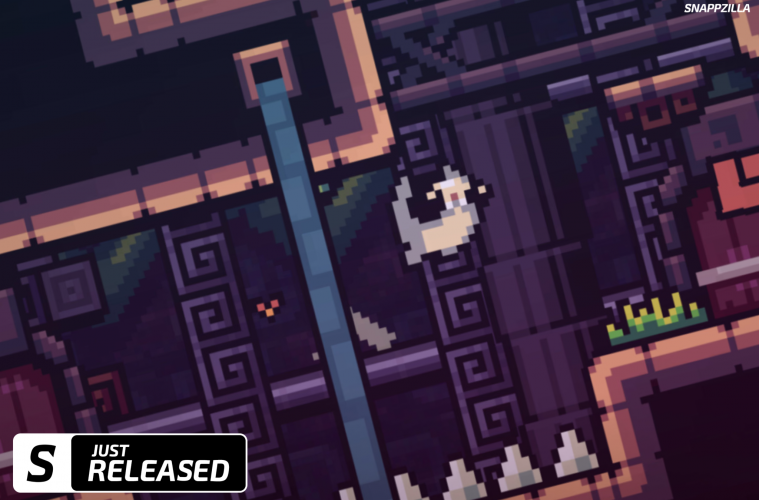 Reed 2 (I Am Reed) is the sequel to Pxl Ink/Crescent Moon’s hit platformer, Reed that released earlier this year. After the death of the Supercomputer and the failure of saving the world in the first game, Reed sets out alone this time around to try and deliver a flash drive to “The Developer” and once again try to save all of humanity. In true sequel form, Reed 2 has everything great from the first game and ups the ante with more complexity and bigger levels. The on-screen controls work well and the pixel art visuals are beautifully chunky. Not to mention, the game really pulls you in with it’s erie soundtrack. Reed 2 may not be for the faint of heart. It’s tough and unforgiving at times, but luckily, you never lose progress. If you’re a fan of platformers or action games, Reed 2 should definitely be on your device right now. 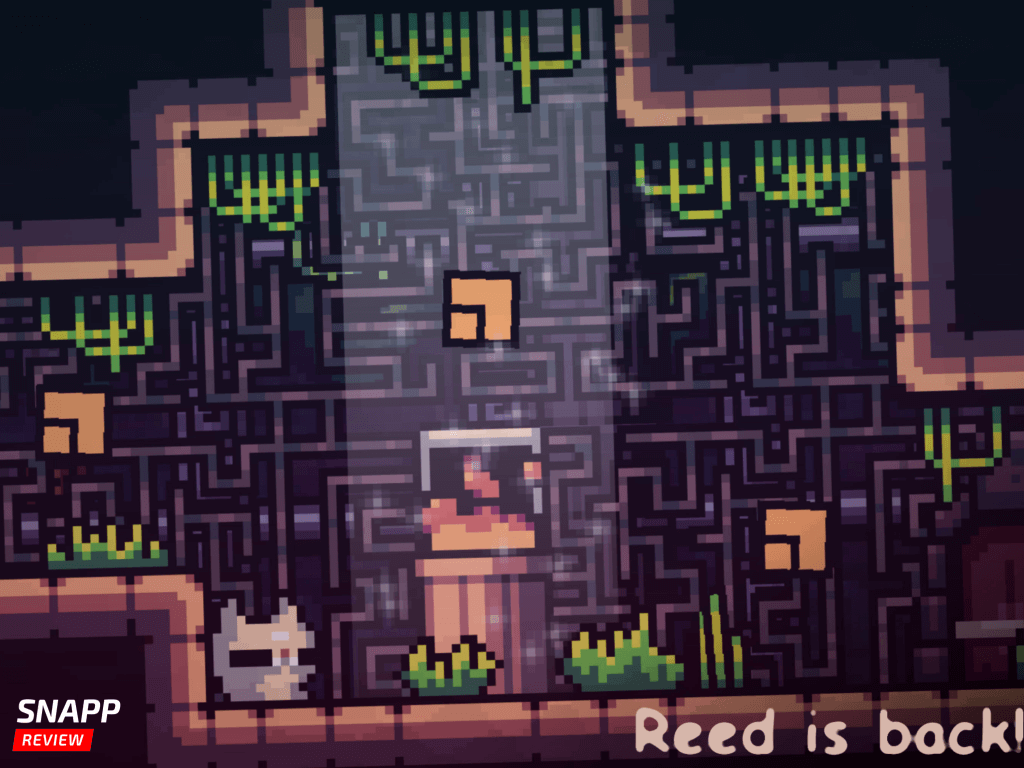 Reed 2 is in this week’s SNAPP Roundup or you can download it here!

🎄SUPPORT SNAPPZILLA FOR THE HOLIDAYS!!🎄