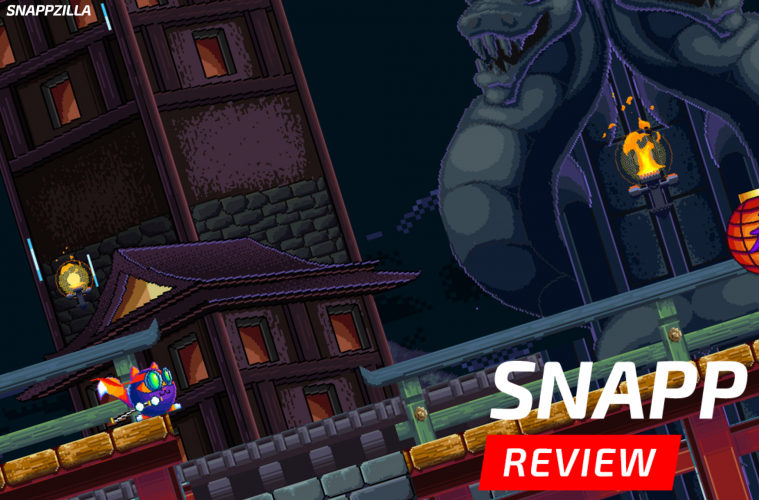 Ninja Meow Cat is an action-platformer by indie developer, Game Atomic where you’ll be summoning mystical dragons, collecting gold, gaining new abilities, all as……well, as a ninja cat. Throughout the 6 acts, you’ll be playing through lush forests, floating islands, and even a futuristic cyber city. The pixel art is absolutely beautiful in this game. The characters and landscape are all richly detailed. The on-screen controls aren’t adjustable, but work well. I will say that the game can be a bit hard for some, but hard in a good way. My only real issue is that it’s a little bit of a struggle earning coins in the beginning. There’s no IAPs, so it’s about just playing the game to earn your money. If you’re a fan platformers or action games, Ninja Meow Cat is definitely worth a download. 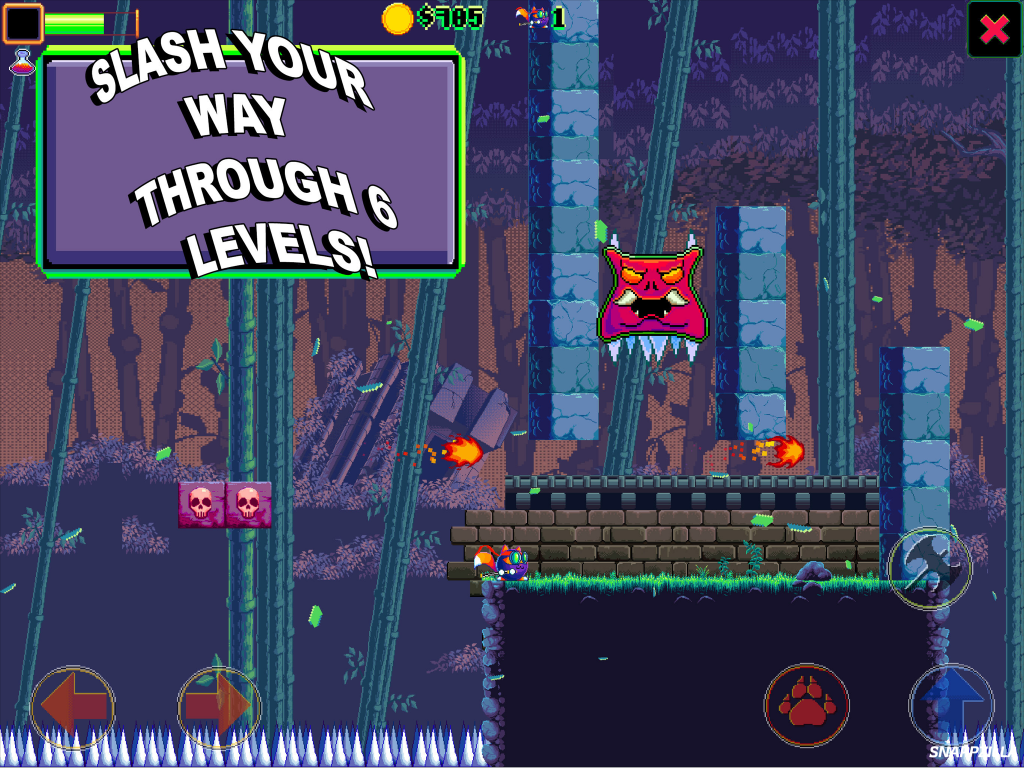 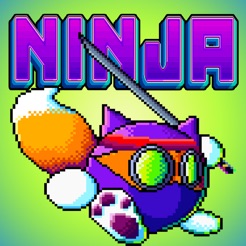 @hashtagNOEN (why are there so many cats in games?)