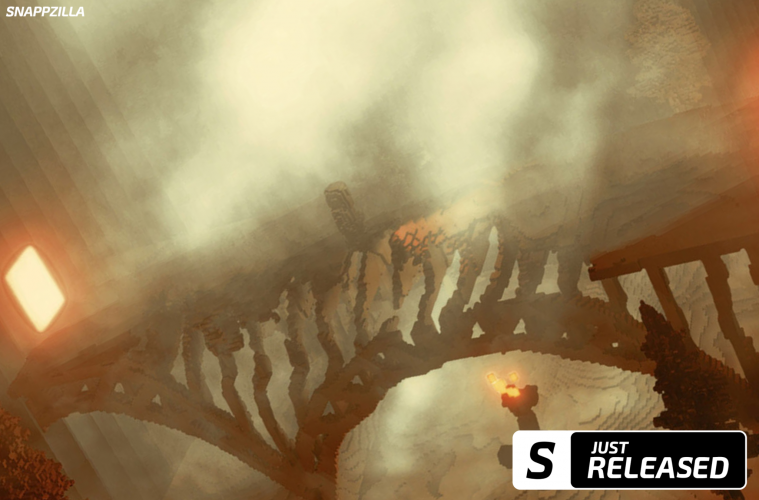 Slint is an odd and unique single-player exploration/puzzle game by indie developer, Stroboskop. The game is set in the future in a post-apocalyptic world where the main character, “Maynard” must solve environmental puzzles, capture animals, and explore the ruins of the destroyed capitol city. The main focus of this game is exploration. I can’t emphasize that enough. There is no story, a minimalistic UI, and a vague idea on what the hell to do. That’s kind of the charm of Slint though. The game just starts and you have to figure everything out on your own. I’ve been playing for over an hour and I have no clue if I’m doing bad or good or just walking around in circles. Slint definitely isn’t going to be for everyone. Especially the impatient. For those of you who like something different and don’t mind slow games, Slint MAY be the game for you……or not. I have no clue. It’s a weird game. 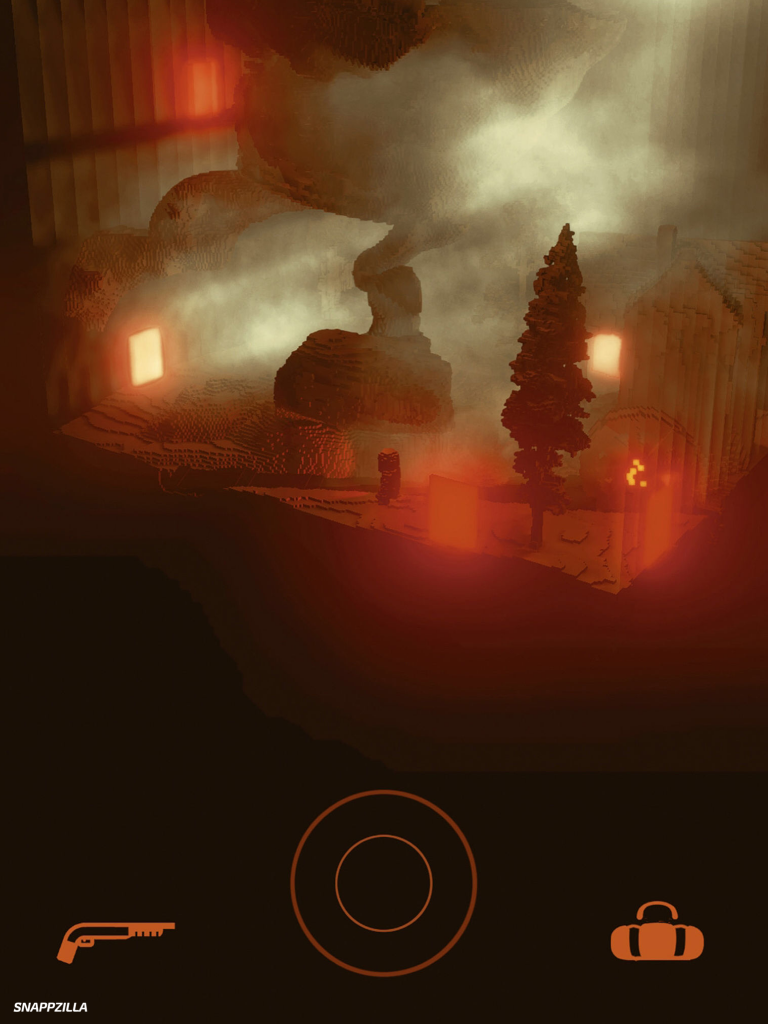 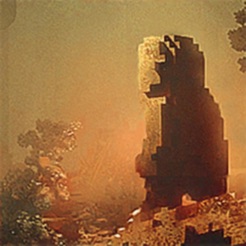 Slint is also in this week’s SNAPP Roundup!

@hashtagNOEN (walking around in circles)