From The Attic: Deep Loot 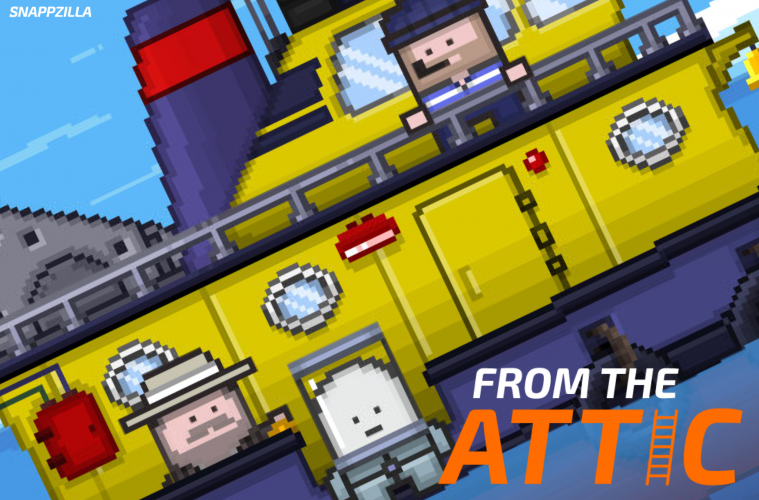 I was upstairs this morning in my French Maid outfit and ran across this little gem in the iOS Attic.

Deep Loot is an underwater exploration game by Monster and Monster where the main objective is to collect loot! (Hence the name of the title I guess.) You’ll find yourself swimming, digging, and fighting your way through the ocean depths looking for lost treasure, ancient ruins, TONS of hidden secrets. You can unlock and buy dozens of new suits and boats, each with their own unique abilities. Deep Loot may feel a bit repetitive to some. You are technically diving down, collecting treasure, selling the treasure, and diving again. But there is so much more to this game. I couldn’t tell you how many hours I put into this snugget when it released back in 2014. If you haven’t played this game yet, I’m happy to say that it still plays great on current iOS. If you’re like me and played it back when it first released, it’s been updated several times since then and is definitely worth a playthrough again! 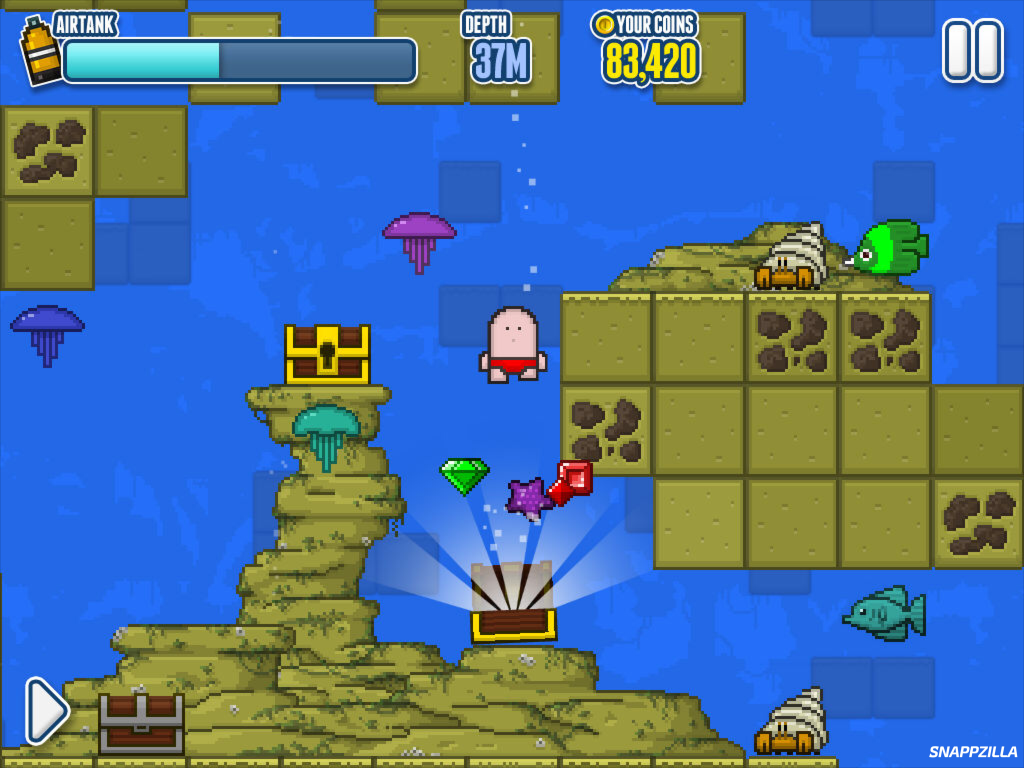 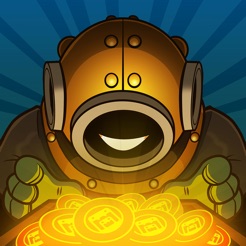 JOIN IS ON DISCORD!!