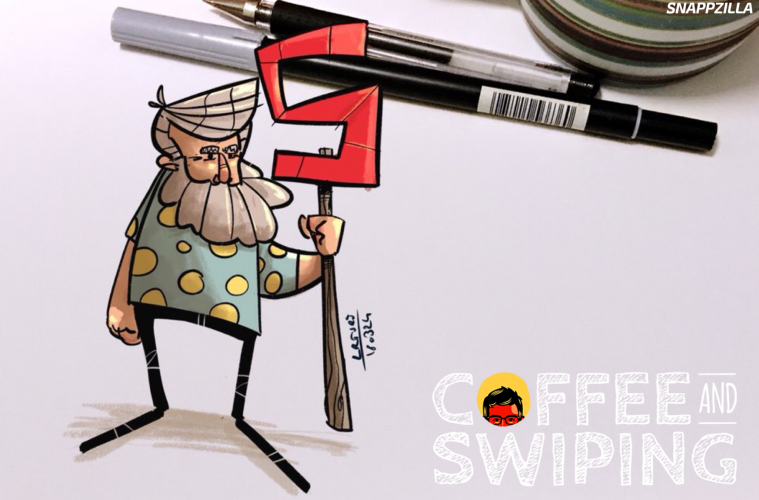 Goooooood Morning everyone!! This is my weekly outlet of getting some random shit off of my mind, mixed with some ADD, sprinkle it with some sexiness, and you have yourself Coffee & Swiping. So, pour yourself a big cup, take off that itchy shirt, and meet me over on the bearskin rug. 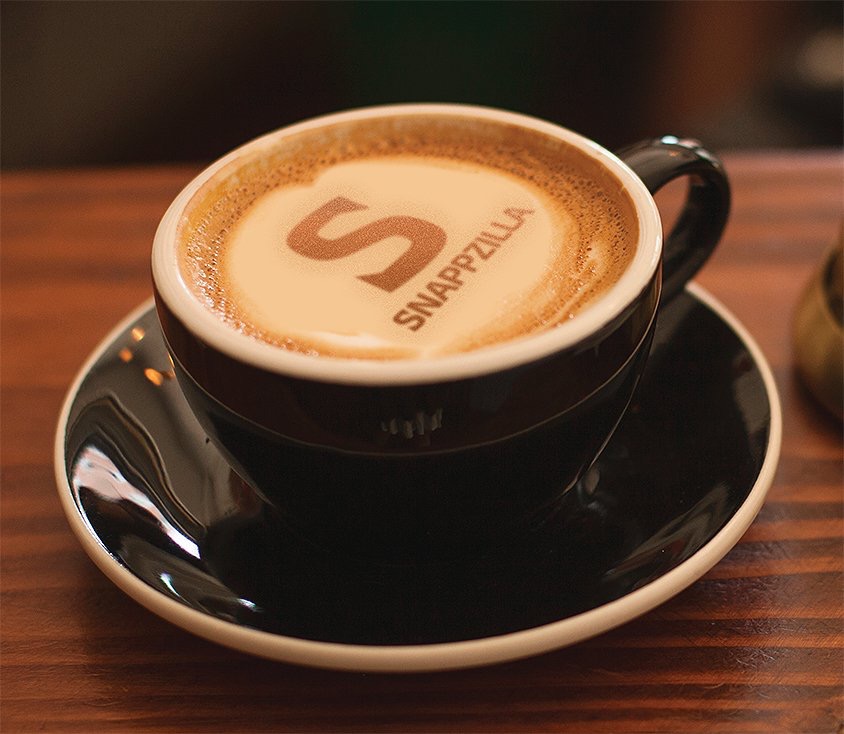 Before I get started, I just want to thank everyone for their support so far. It has been an amazing almost 3 years. (can you believe it?) It feels really good seeing developers and their games become successful over time. I can only hope that we played some part of it. We are still way short of our Patreon goal, so I urge everyone to really think about supporting us to help us through this tough time and KEEP SNAPPZILLA ALIVE!! 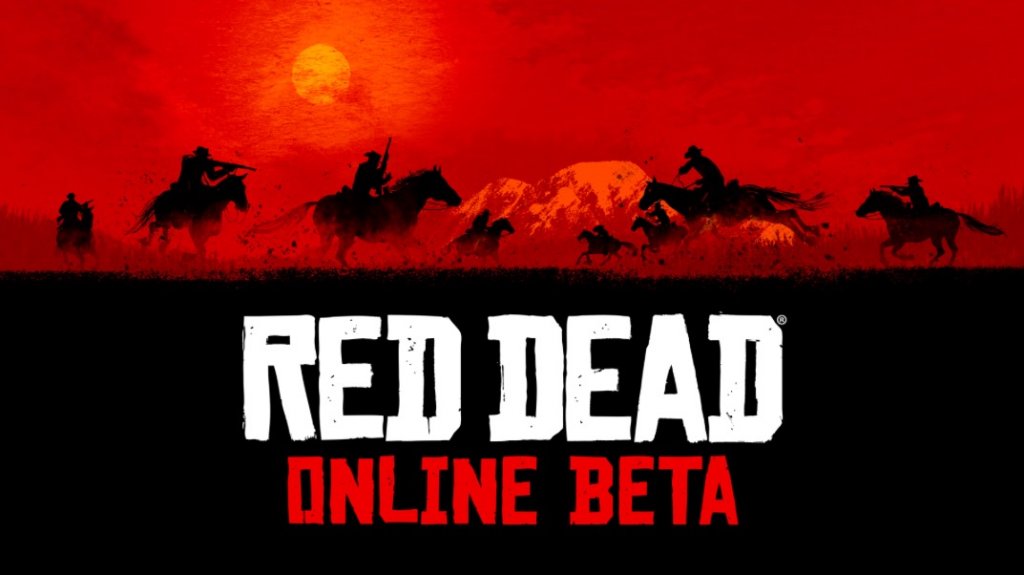 Today marks the day that Rockstar Games opens up the beta of Red Dead Online. Full access stars just a few days after on November 30th. I’m still playing Story Mode, but when I’m done, you all better watch out for me online! I’m a badass outlaw! Maybe we should start up a The SNAPP Gang in the game? 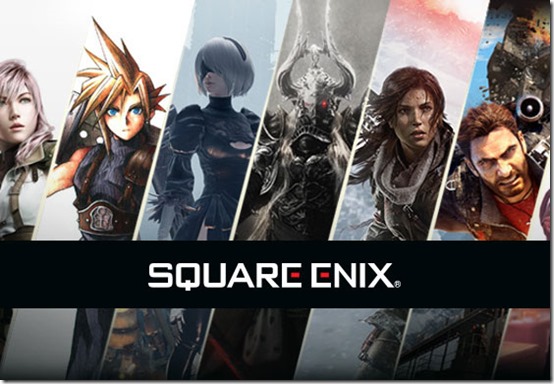 Last week, Squeenix pulled a bunch of their F2P mobile games in Belgium due to “loot box” legal issues. Randomized in-game prizes were banned there last year. We can only hope that this is the start of something bigger! 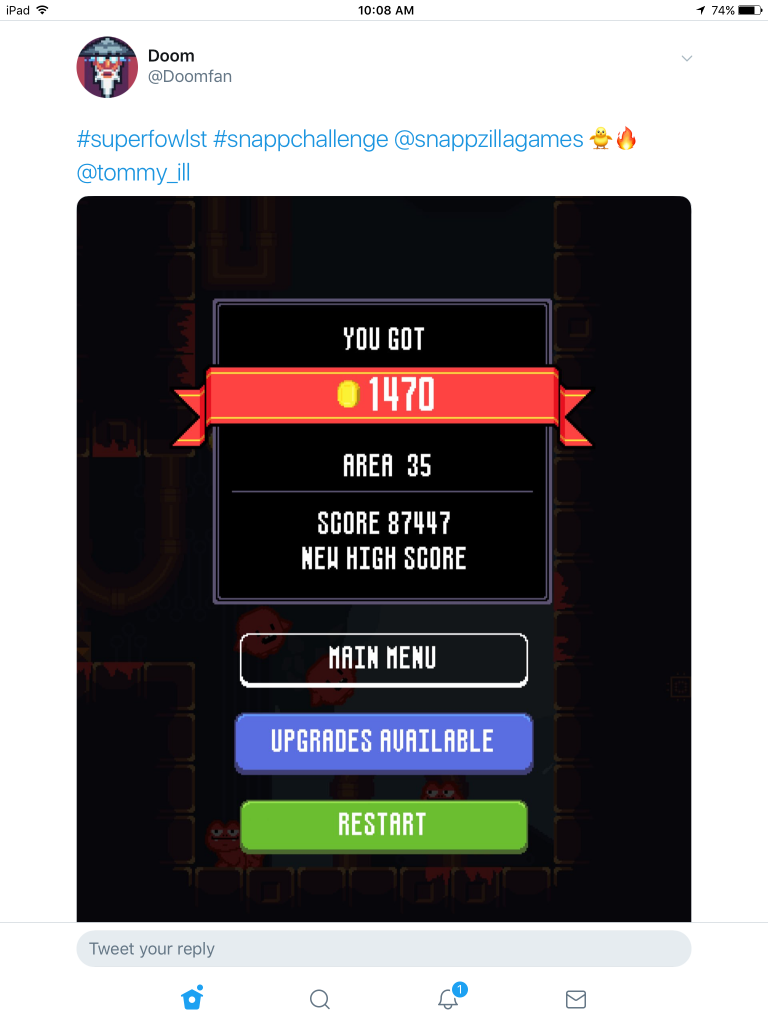 @Doomfan won last week’s SNAPP Challenge with a ridiculous 87447 in Super Fowlst. I’m sure he cheated somehow. Do they make a GameGenie for iOS?? 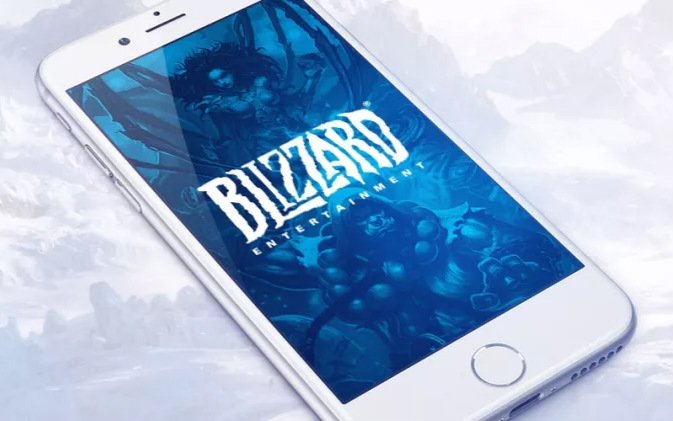 Blizzard has been all over the news lately with Diablo Immortal and now they are talking about mobile being a “big initiative” for them. There’s talk of doing a Warcraft Pokémon GO style game……..whatever. 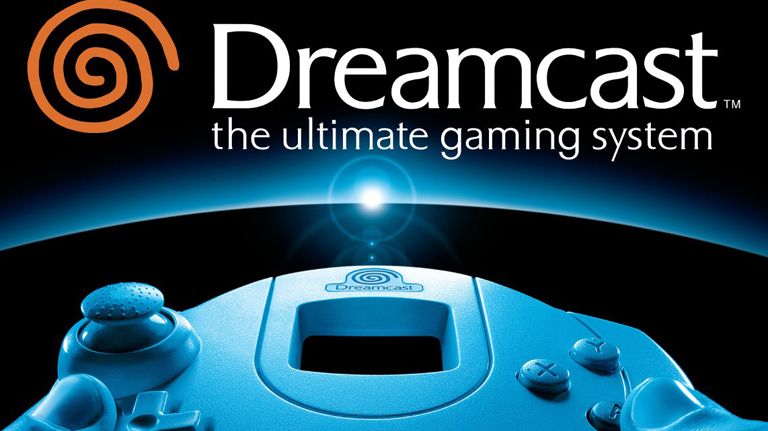 20 years ago today, the Sega Dreamcast released in Japan. We had to wait until September the next year for us in the U.S. to get it and October for the U.K. 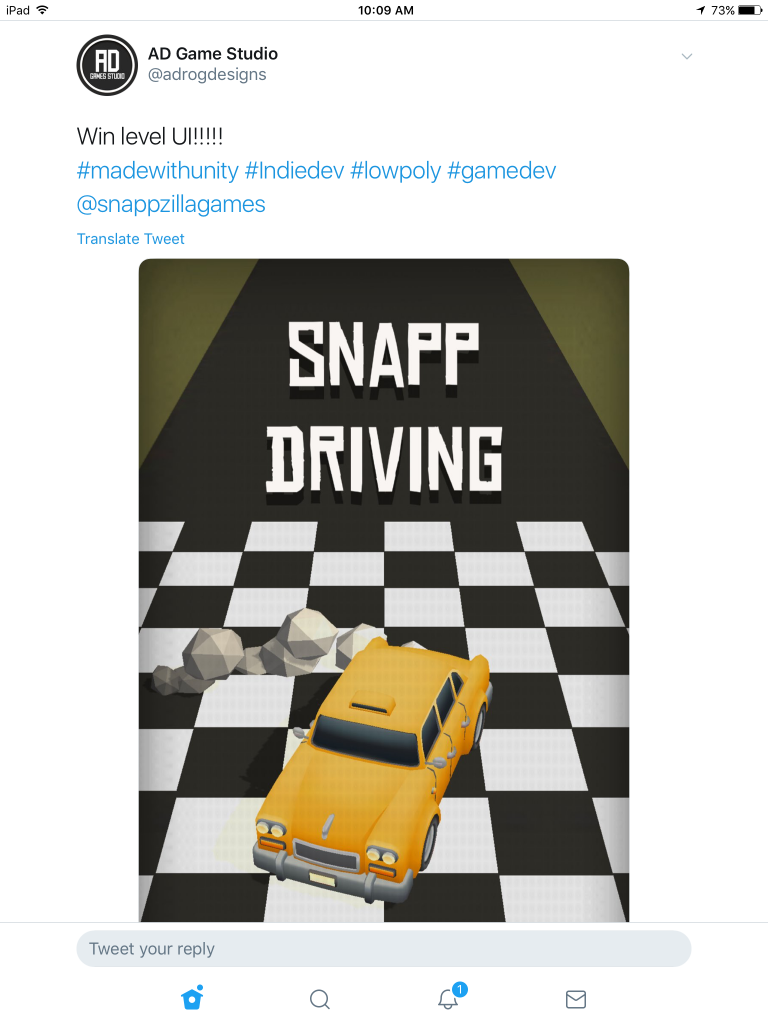 This might actually be a thing!! If so, huge props to AD Game Studio!! 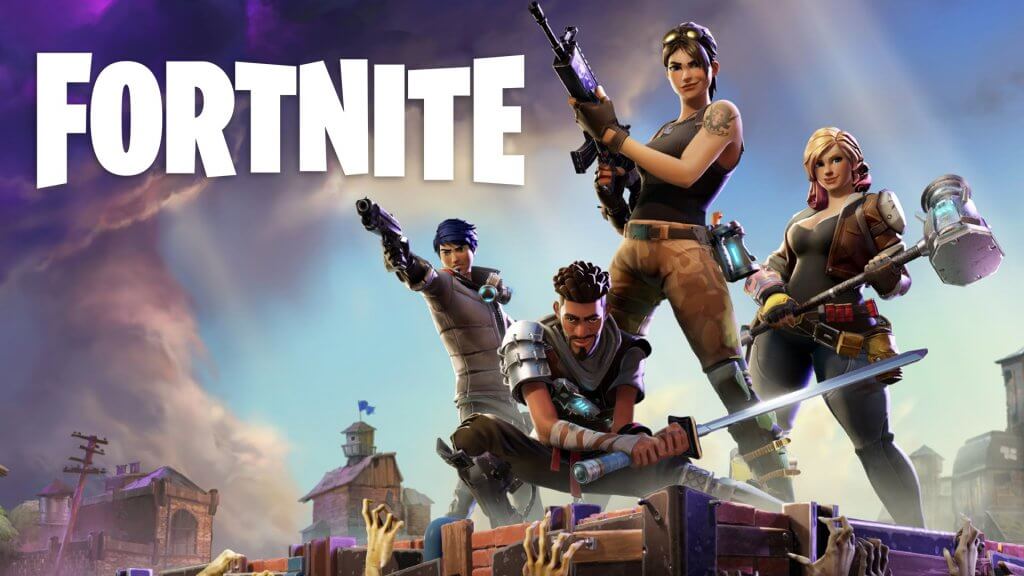 Fortnite now has 200 million players. I don’t know if that counts the couple times I played it and didn’t like it. CLICK! 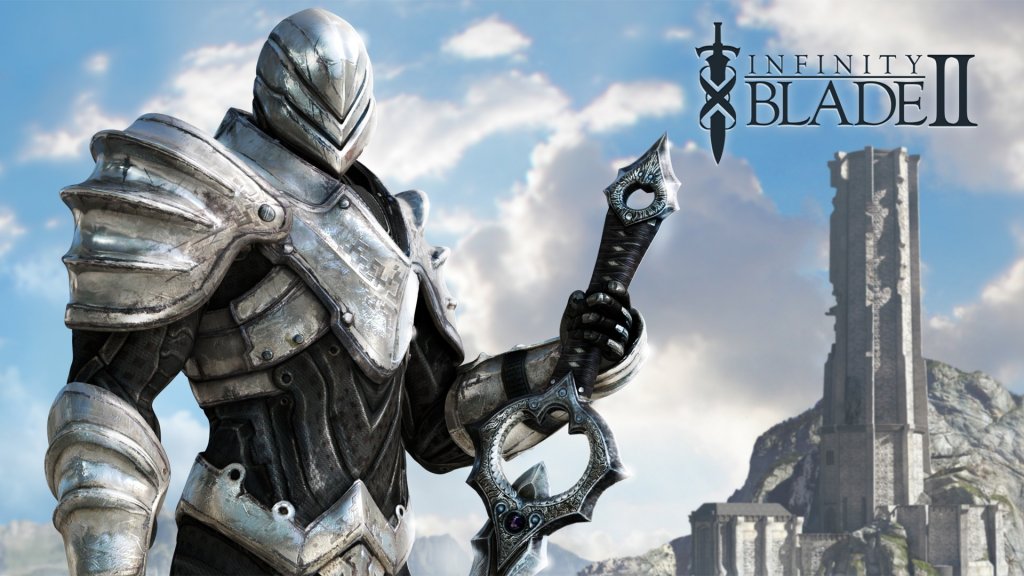 Alright. I think I’ve got everything out of my system. Time for me to go back to digging through the App Store. Have a great rest of your day everyone and keep on swiping!!