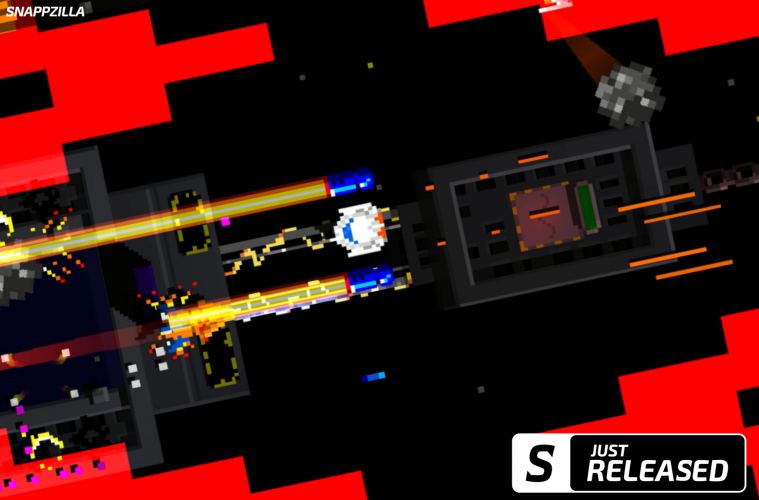 Hyper Sentinel is a really unique pixel art SHMUP game by Huey Games. It’s fast paced, adrenaline pumping, and unforgiving at times. What’s different about this game is that each stage is set with a heavily guarded mothership that you must destroy as you travel back and forth shooting everything in sight. After the mothership is destroyed, you are faced with a boss battle. There’s 12 levels with 3 stages in each level in Arcade Mode. There’s also a Survival Mode and Boss Rush that unlocks as you complete stages. Although there are power-ups and different weapons you can pick up during each stage, I would have liked to see the ability to upgrade my ship and weapons in between levels, but it’s not a deal breaker. Hyper Sentinel is a beautiful homage to arcade shooters of the past. Any fan of SHMUPS or old-school shooters should be happy with this one. 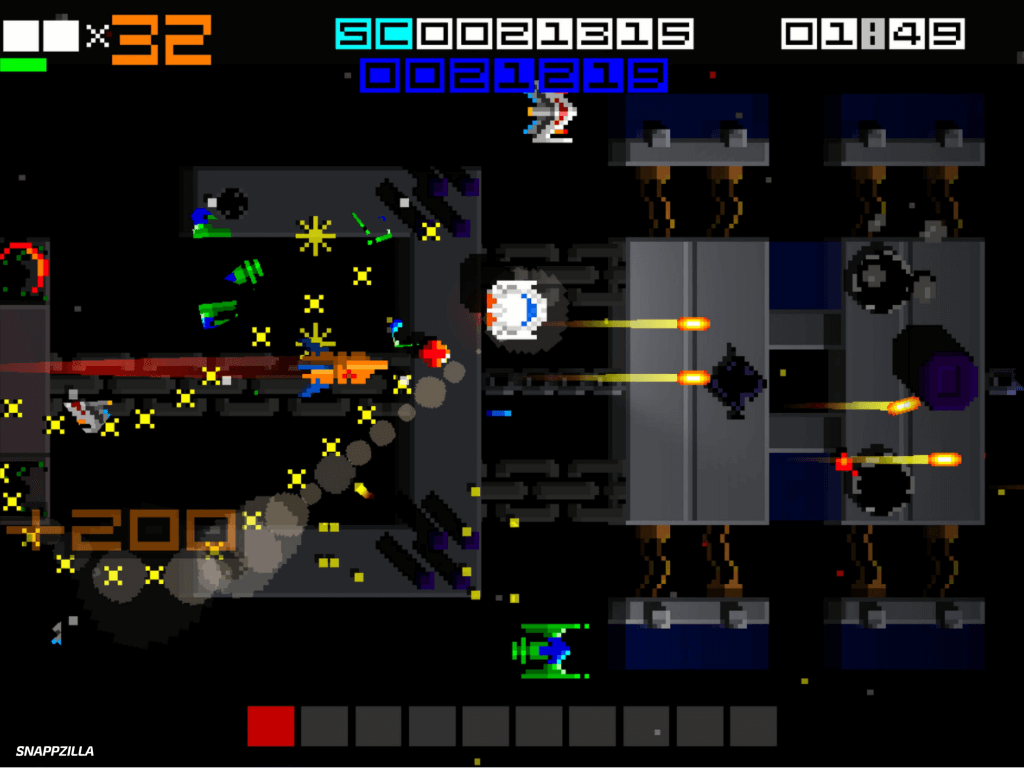 Hyper Sentinel is in this week’s SNAPP Roundup!

@hashtagNOEN (no IAPs in this game whatsoever)