On The Radar: Super Fowlst 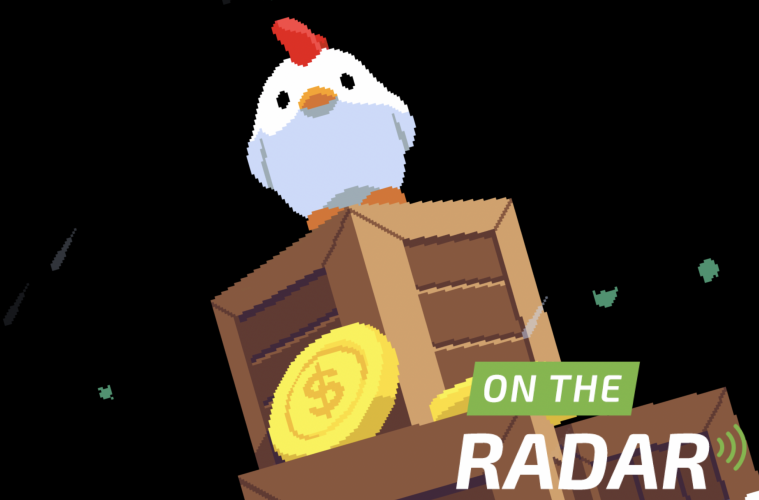 Last year, a game released on the App Store named, Fowlst that had us at SNAPPZILLA so excited, we practically dedicated the entire week to it. If I’m not mistaken, we had one of our first “SNAPP Challenges” with Fowlst and the developer even did a “SNAPPlogo” for us. (Remember those?) Anyway, we’re super excited to announce that Tom Young is at it again with a sequel to the game called, Super Fowlst!!

In the developer’s own words, “Super Fowlst is an an action game about dodging bullets, squishing monsters and grabbing loot. It’s the sequel to last year’s Fowlst, which was featured as Game Of The Day on the App Store and as an Editor’s Pick on Google Play. For Super Fowlst, I’ve tried to take everything that made the original Fowlst good and turn it up to 11.” 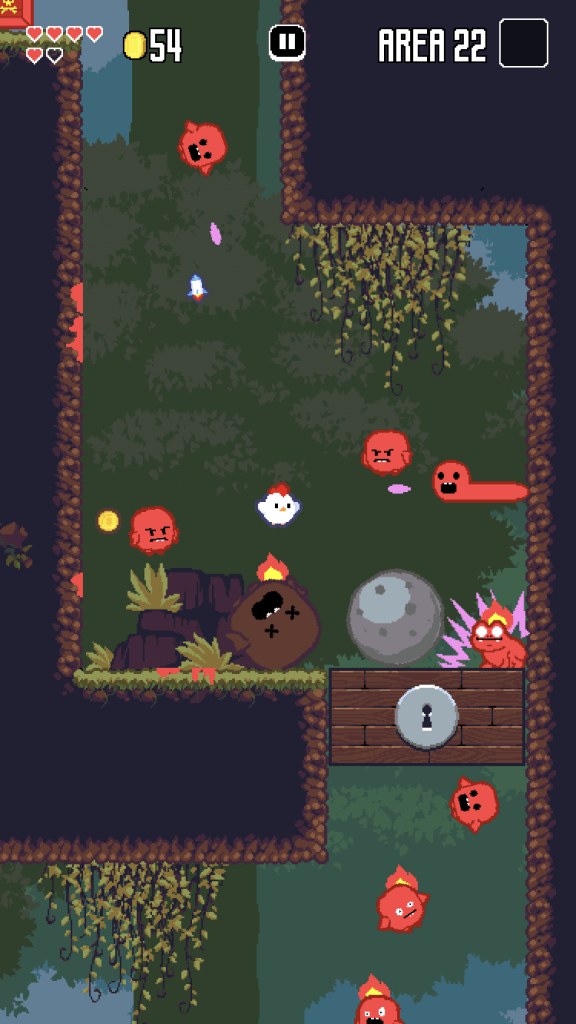 In Super Fowlst, The world has been overrun by demons and there’s only one chicken that can stop them. There’s sprawling stages to conquer, huge bosses to defeat, and all manner of gadgets and gizmos to interact with. Trade your treasure for cool powers like egg bombs and rockets so you can really show those demons who’s boss! 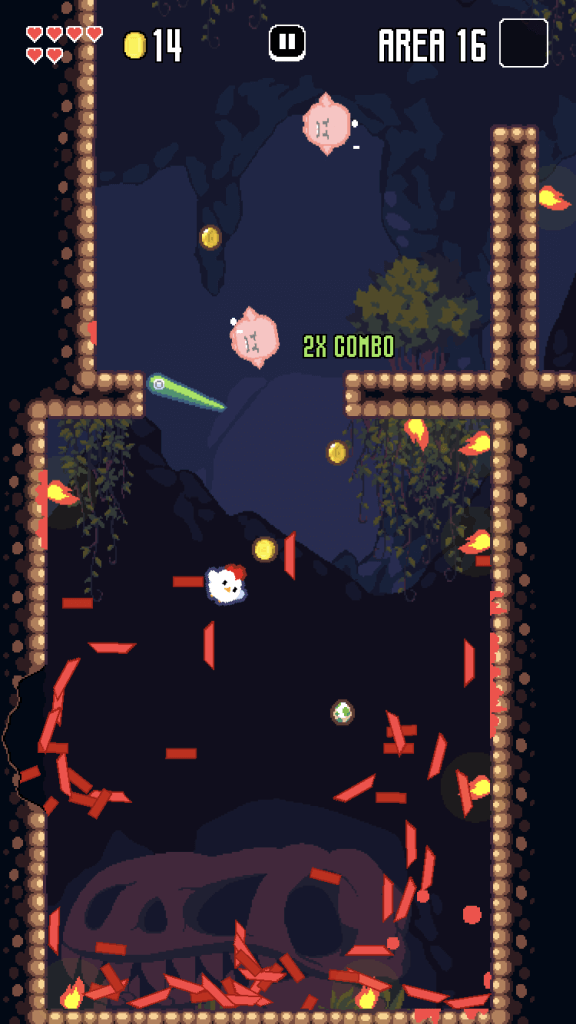 There are unlimited, procedurally generated stages that are different every time you play, simple controls, huge bosses, 20 unlockable characters, secrets, loot, upgrades, and best of all, you can shoot rockets out of your butt!! With the last. game we were excited. This time, we’re SUPER excited! (A pun is a pun!) 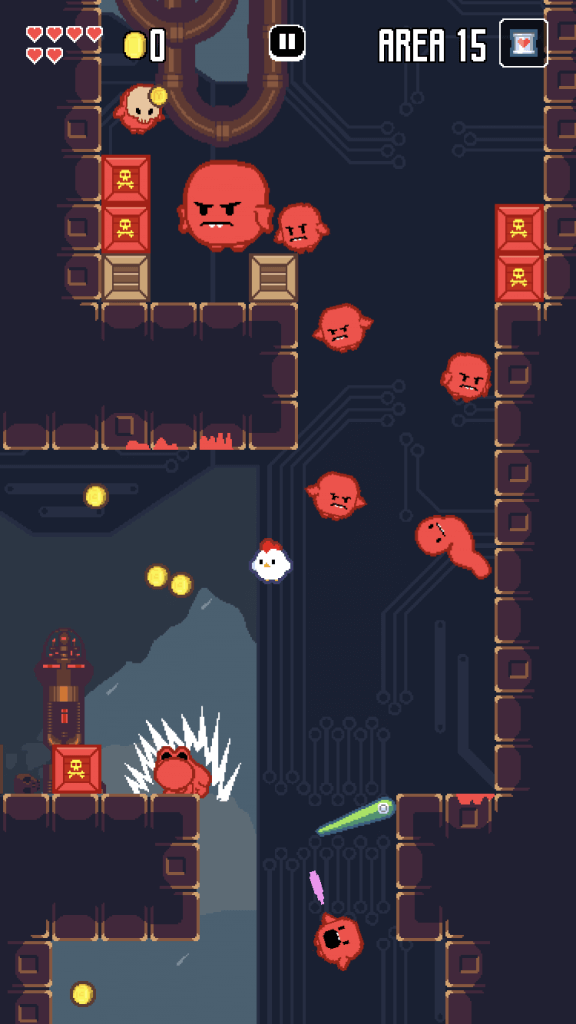 Super Fowlst is slated to release next month on November 20th. We’ll let you know if we hear anything else. 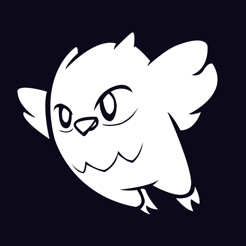 JOIN US ON DISCORD!!
Become a VIP Member by joining our Patreon!!