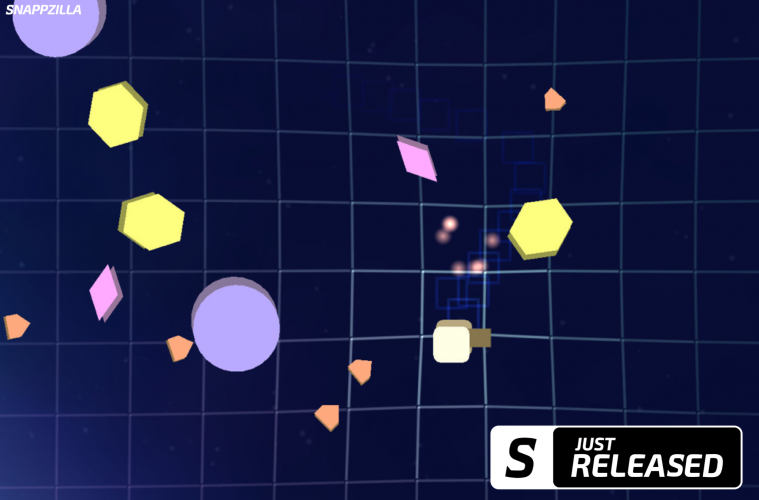 Athagoras is a fast paced twin-stick shooter where you faced off with waves of geometric enemies that are all out to get you. Visually, the game is fairly simple, but pays a bit of homage to Geometry Wars. You are a square ship on a grid full of enemy circles, triangles, hexagons, etc. That’s not where this game stands out though. The controls are buttery smooth and the gameplay is fast and frantic. You can collect XP and use it to upgrade your ship and power-ups. There’s not much else to Athagoras. It’s a pretty bare-bones endless shooter without a lot of frills. That’s not a bad thing though. For what it lacks in bells & whistles, it makes up for it in fun. If you’re a fan of dual-stick shooters, Athagoras is definitely worth checking out. 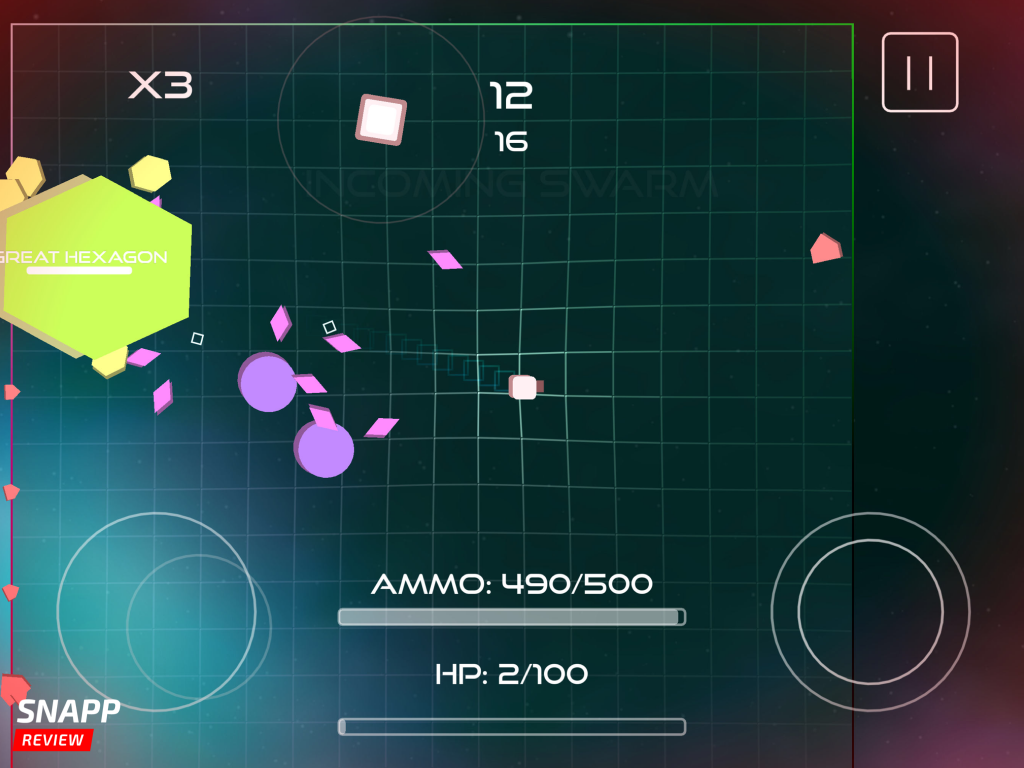 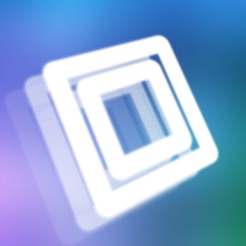 Athagoras is also in this week’s SNAPP Roundup!

SUPPORT THE HELL OUT OF US!!