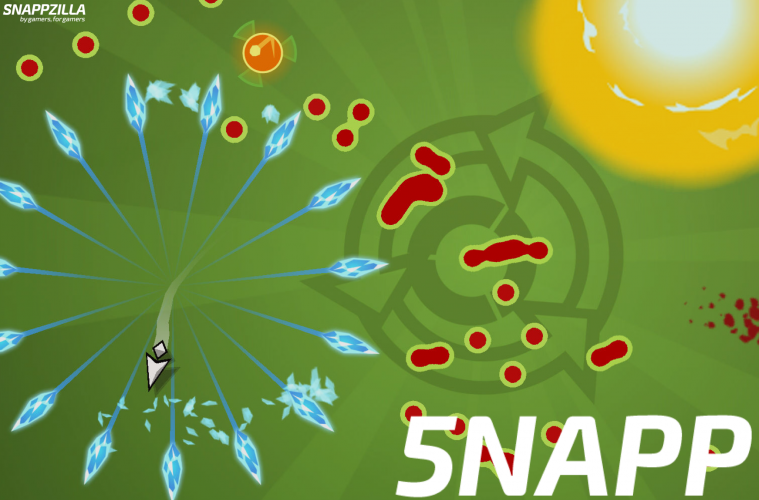 (SNAPP 5 [or “5NAPP” because it looks cool] is not a “best of” compilation, but more of a list of just five great games that have some kind of connection between them.)

When mobile gaming first really started getting big on the App Store, most games shared tilt controls to show off the iPhone’s hardware. After time, tilt-based games took a backseat to games with a virtual stick and buttons. It’s very rare to see a game now with full tilt controls. So, here’s five games that do it right in the tilting department. (Is there actually a department for tilting?) 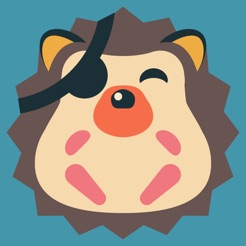 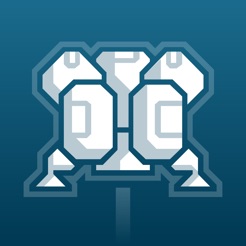 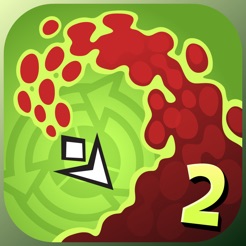 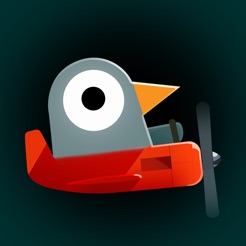 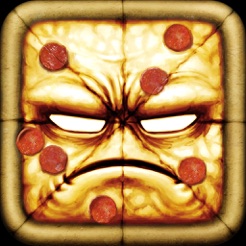 SUPPORT THE HELL OUT OF US!! We’re going broke!!