Game Of The Week: Golfing Around 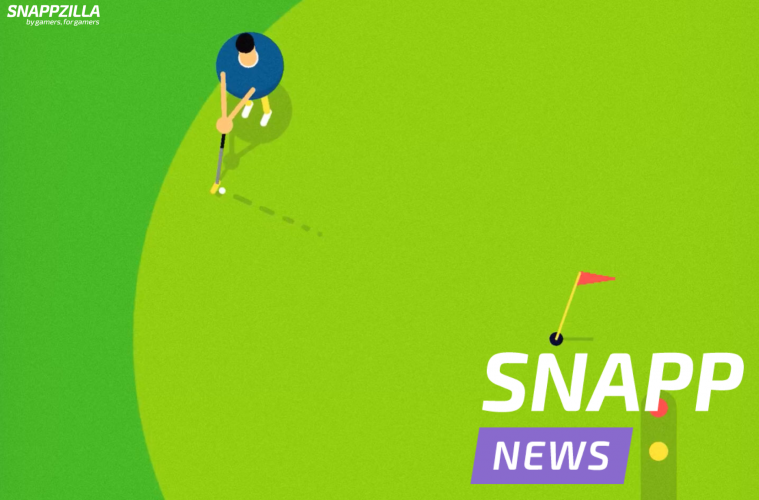 Here we are at the end of another release week. It was another big week for games. We had gems like Donut Country, Star Trek Trexels II, Valleys Between, and a bunch of others. This was actually a really tough week for picking out a GOTW. There were so many great games. But one game seemed to stick out a little more than the others. That game is Golfing Around by Colin Lane and Matthew Barrie. 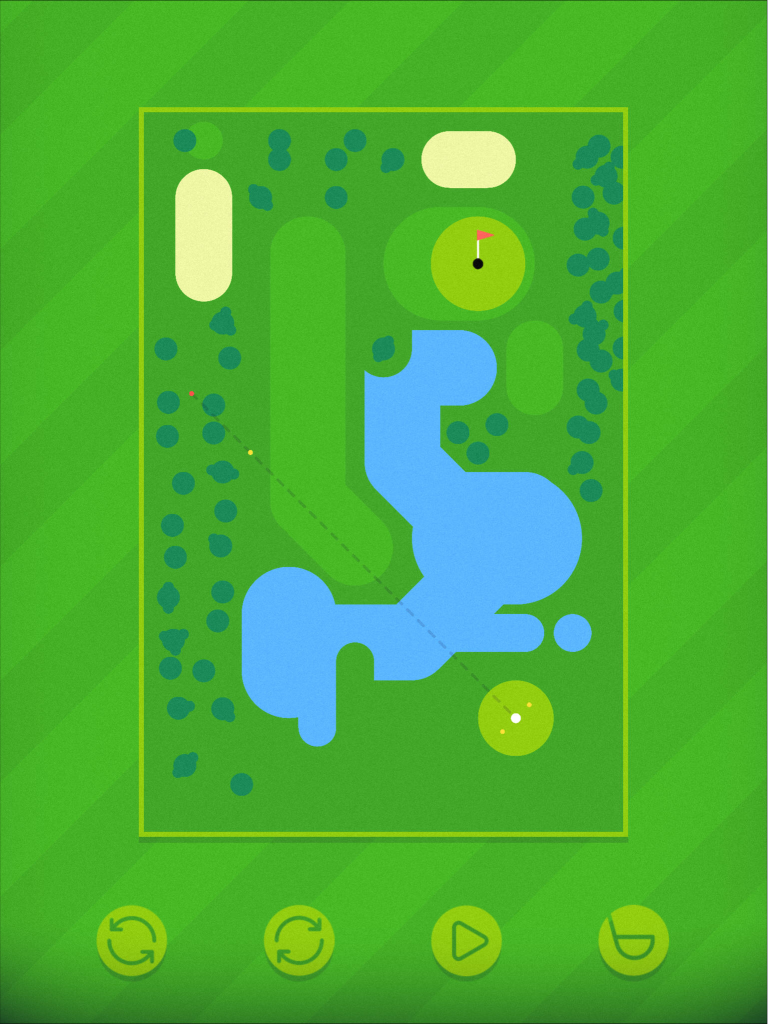 Golfing Around is a really simple and easy to pick up golf game. The App Store has a bunch of golf games, but they are either too “arcade-y” with power-ups and loot drops, or they are hardcore golf sims. Golfing Around fits nicely in the middle. What set this game over is the level editor and it’s community. The courses that come with the game are great in their own way, but seeing some of the crazy courses that the community has built is what made Golfing Around one of my favorite golf games on the App Store. Throw in the fact that it’s made by a couple of great indie developers with a passion for making fun games and you have yourself SNAPPZILLA’s Game Of The Week. 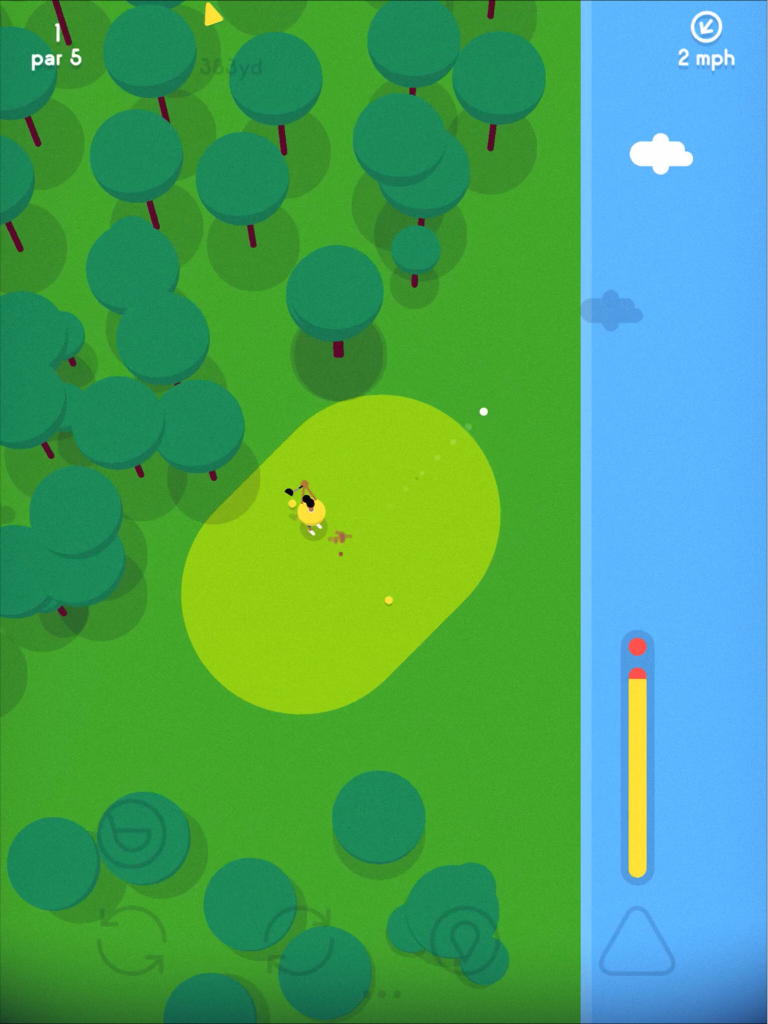 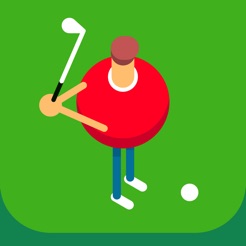 Golfing Around is also in this week’s SNAPP Roundup!

If you like what we do, why not SUPPORT THE HELL OUT OF US??…..please??