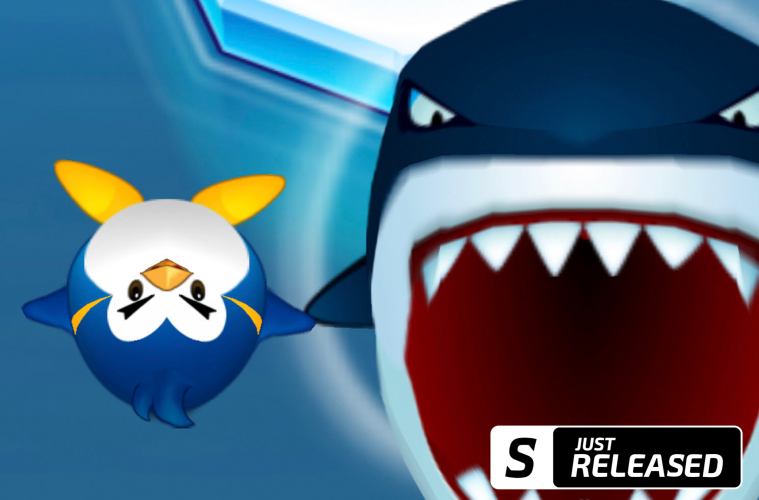 Air Penguin Origin is a tilt-based platformer that released years ago on the App Store. There was a sequel (Air Penguin 2) that released last year and is actually still on the App Store. Air Penguin has been cleaned up and updated to work on modern devices. Besides that, nothing else has been changed besides the publisher, Daeri Soft. The game itself still holds up to today’s standards. If you’re new to mobile gaming or never played the original, Air Penguin is a cute little platformer worth checking out. If you’ve played the original back when it first released, there’s not much point replaying this version. 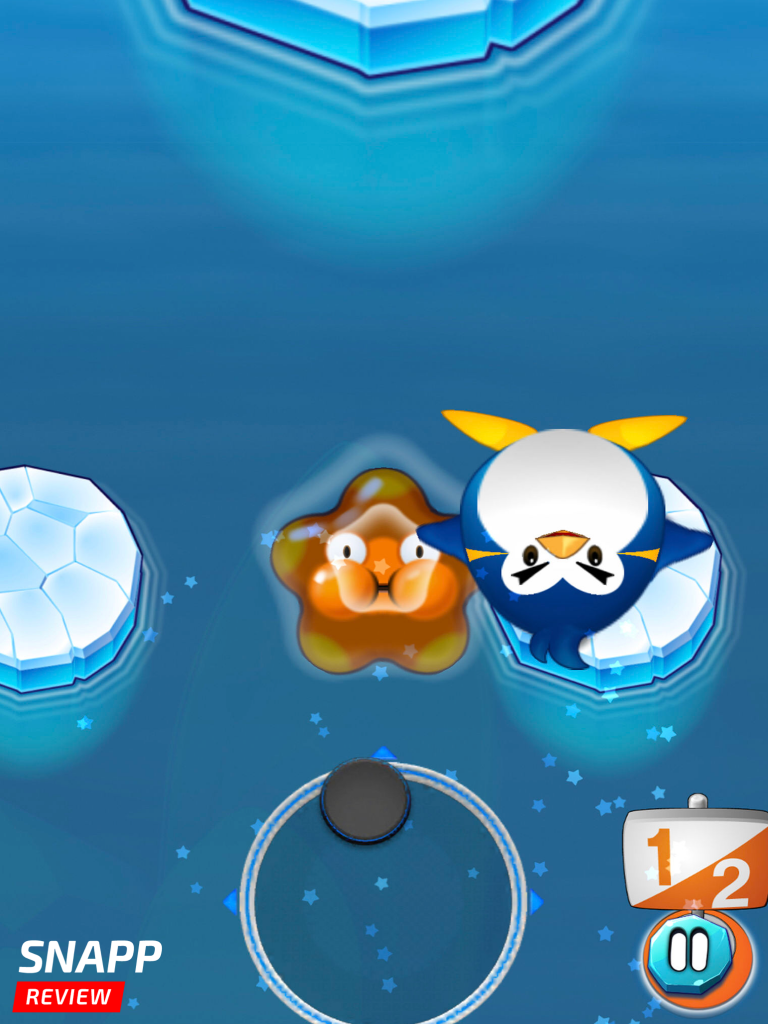 Air Penguin Origin is in this week’s SNAPP Roundup or you can download it right…….about…….HERE.