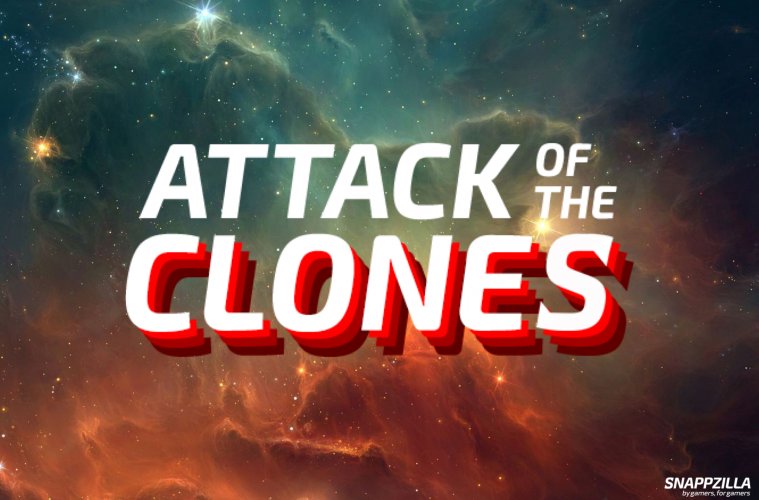 
Since it’s Friday the 13th and all, I figured what better time to start something a little different this week! 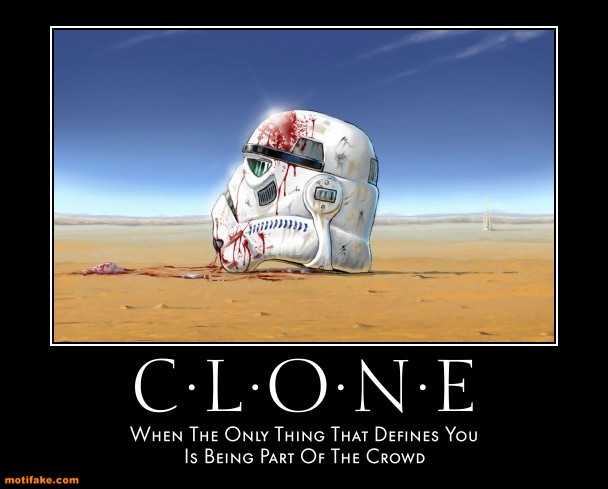 Digging through the App Store day in and day out, I run across NUMEROUS clones, cash-grabs, and blatant ripoffs of other games. Yes, it’s annoying and what’s sad is that we’ve become so used to it that we just tend to look over them without blinking an eye.

Last year, we had the ongoing, Attack of the Clones article that showcased these “gems” of the App Store. We sequeled that with Clone Wars. This time around, I figured I’d do it weekly instead of adding them to one long article. 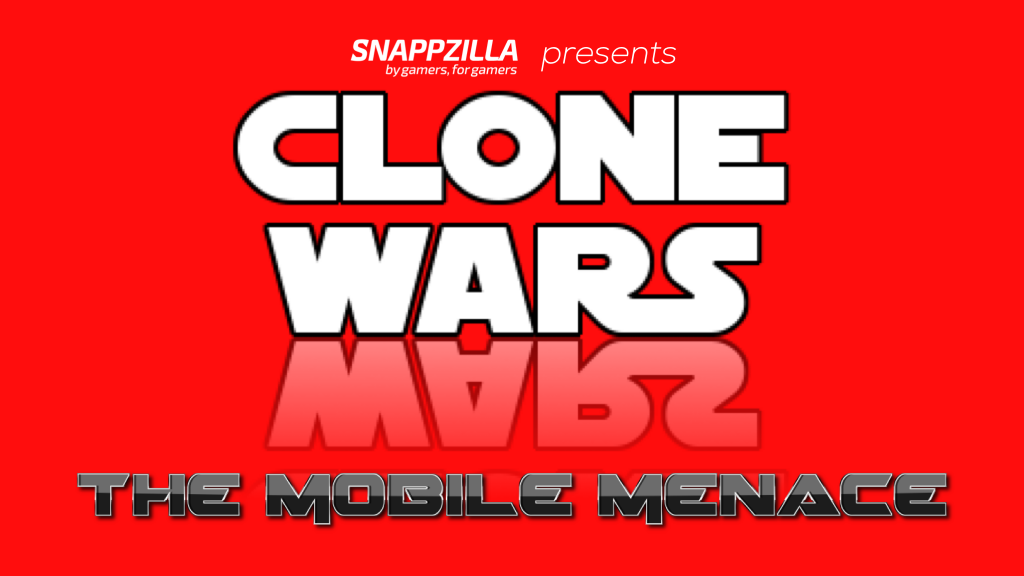 This is in no way, shape, or form us making fun of developer’s hard work. We appreciate everything game developers do for our lives with the games that they create (Honestly, we love you guys!). This is simply just showing everyone part of the dirty side of the industry.


So, without further ado, here’s this week’s……. I don’t know, SOTW (Shames Of The Week)? Or simply just this week’s Attack of the Clones? We’ll figure it out. 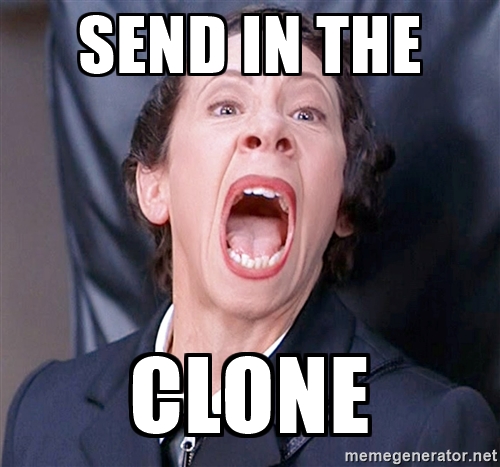 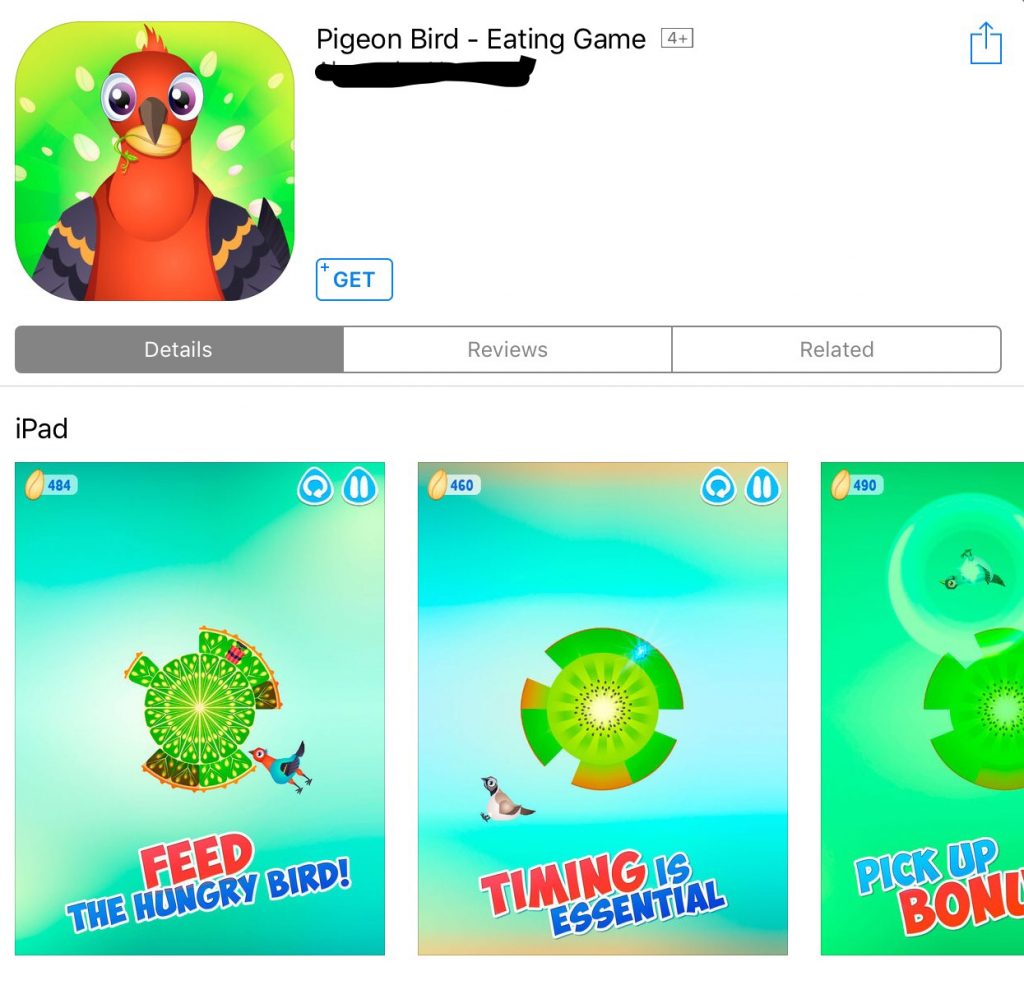 This is a bit of an odd one. Pigeon Bird is copied off of the game, Pigeon Pop that was released earlier this year, but Pigeon Pop apparently has art that was copied from another artist. And the world keeps turning. 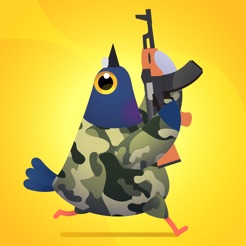 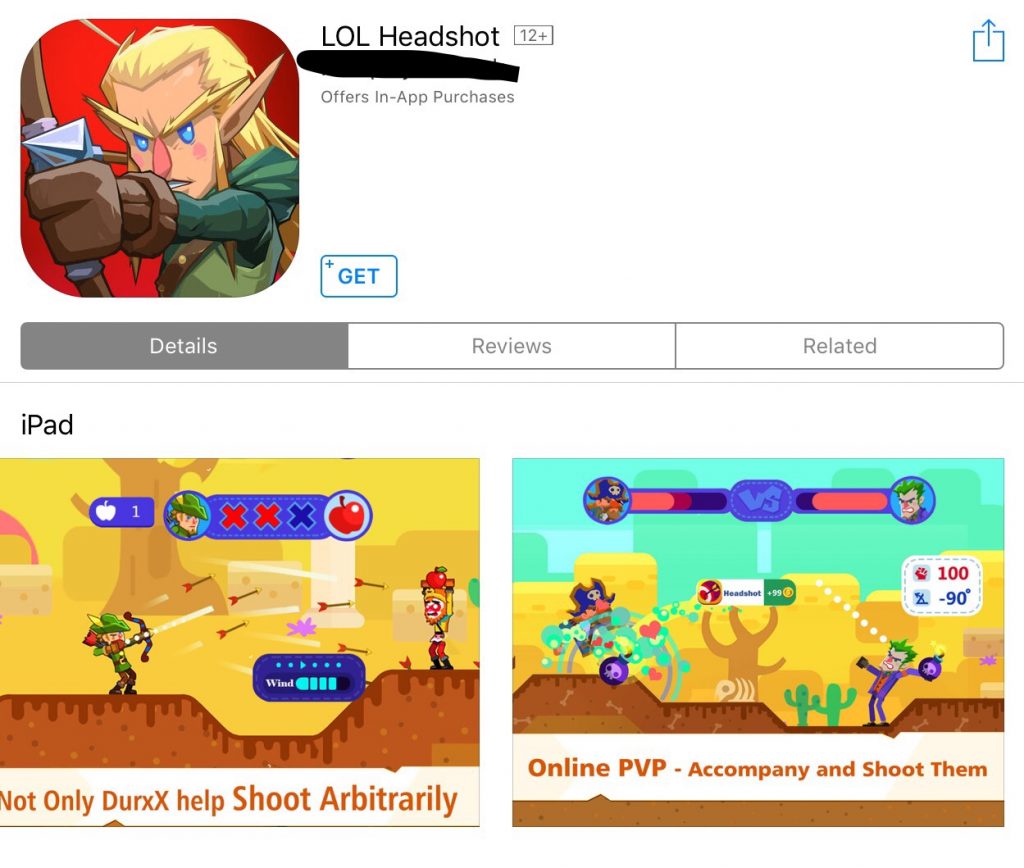 Next up is LOL Headshot which looks aaaaaawfuly similar to the hit mobile game, Bowmasters. Hmm. Maybe it’s just me? 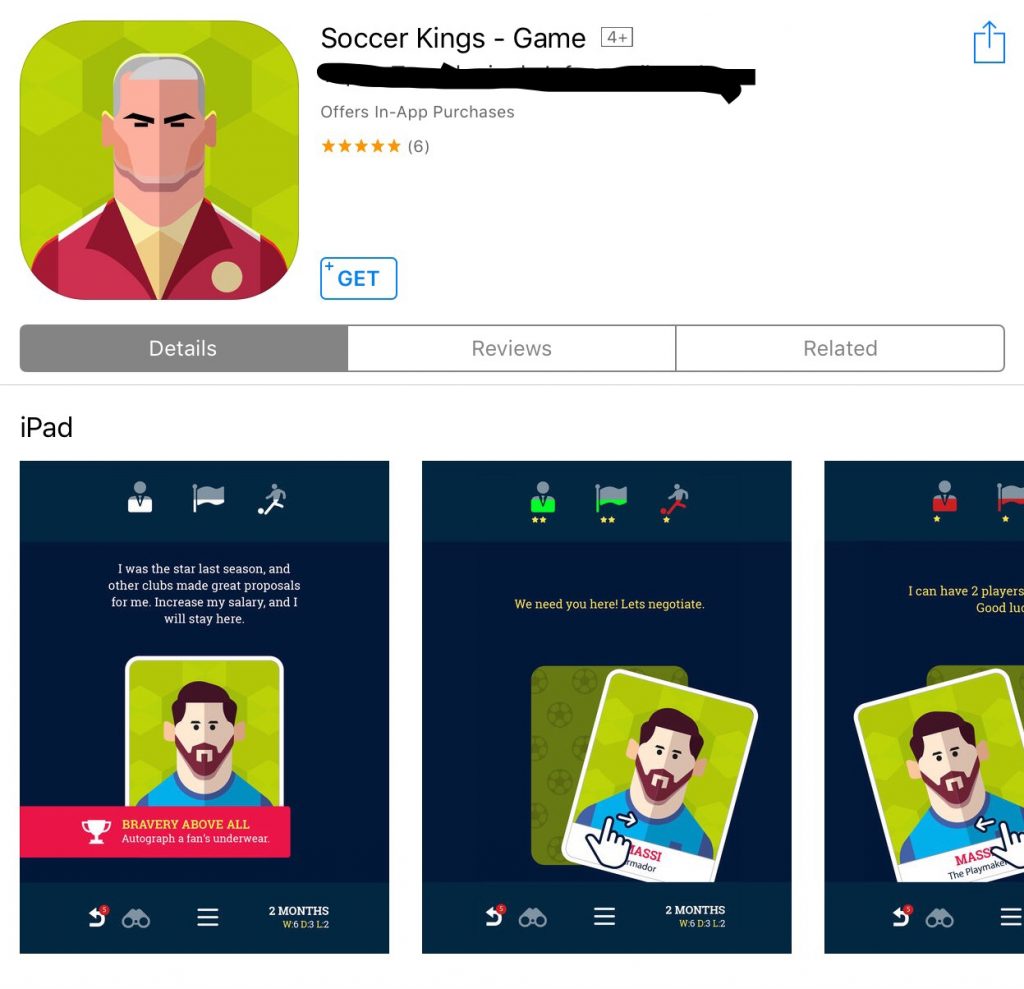 Soccer Kings released this week and is almost exactly like the Reigns games. The gameplay and artwork looks pretty damn close. Who know. Maybe it’s just a coincidence?? 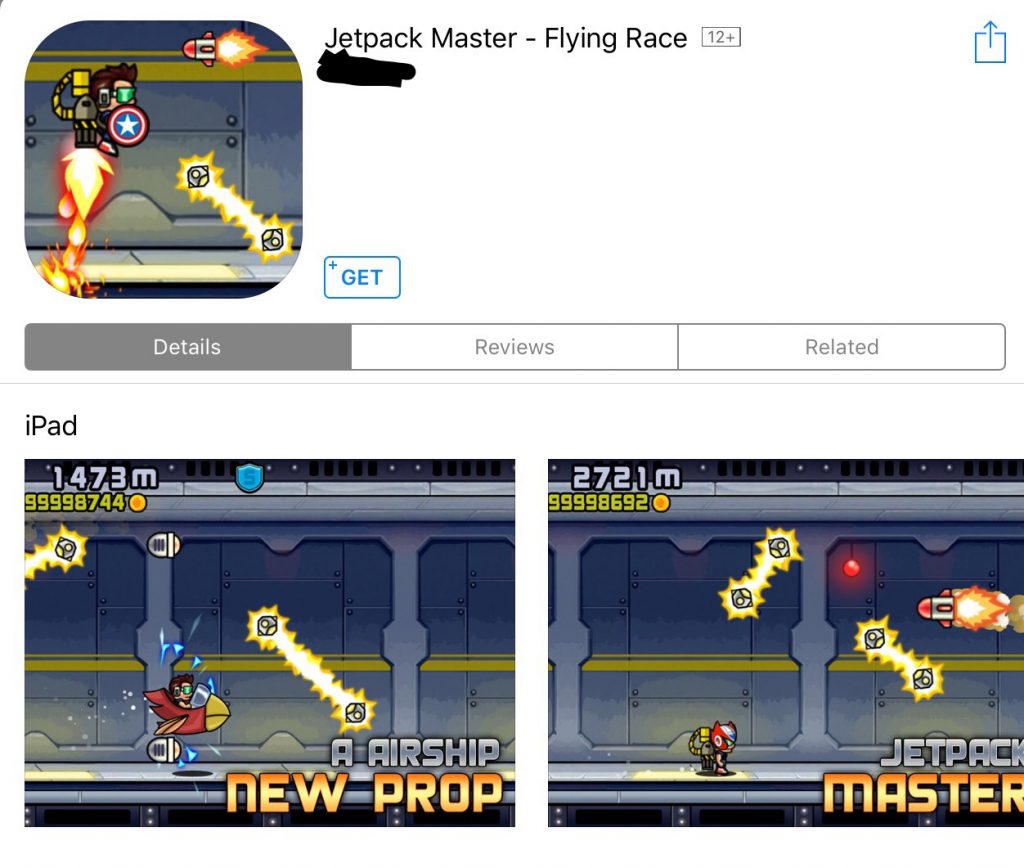 Last game that released this week was Jetpack Master. I don’t know about you, but this is pretty much an exact copy/paste of Jetpack Joyride.

That’s it for this week’s attack. There were actually quite a few more games that were copied off of movies and popular characters. This week is kind of a “work in progress”, so me know if you want me to add them clones also.