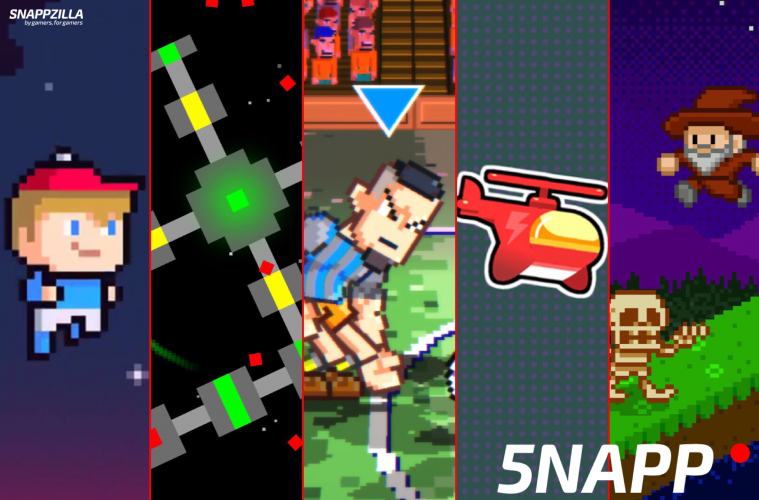 
(SNAPP 5 [or “5NAPP” because it looks cool] is not a “best of” compilation, but more of a list of just five great mobile games that have some kind of connection between them.) 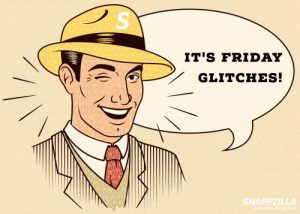 Well, we made it everyone! It has been one hell of a long week! The whole traveling thing just plain sucks. I’m just happy to be back at SNAPP Headquarters. Oh, and I’m happy to say……….IT’S FRIDAY GLITCHES!! The weekend is finally here! Time to break out the vegetable oil and kiddie pool and play some vidya gamez!!

We had a really solid week for games on the App Store this week. It’s nice to see some familiar faces get some front page love too! So, congrats to all the developers that released a game this week and congrats to the ones that got featured. We just want to let you know that your work is appreciated.


There were a ton of great games this week and I’m still going through some of them. But, here’s five games that shouldn’t be missed this weekend. Here’s the Weekly 5NAPP!! 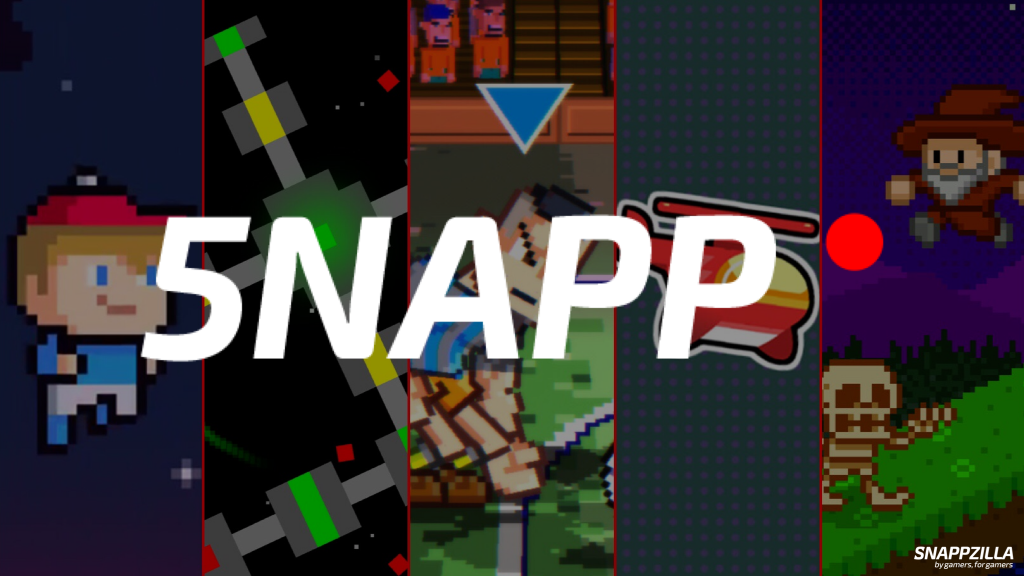 Pixel Stars is a really cool take on the reaction time runners that are pretty popular right now. OgrePixel added traps, jumps, enemies and witty characters. The one thing I really appreciated is that the whole theme and layout changes with every character unlocked. Pixel Stars does a great job standing out in a genre that is flooded right now. 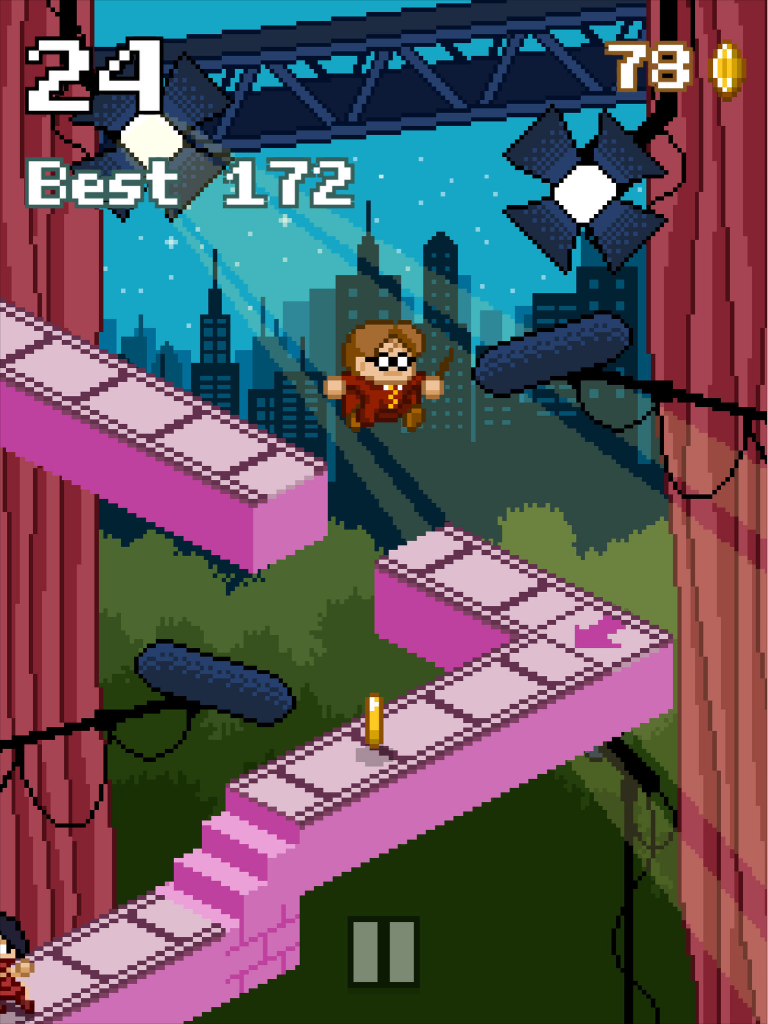 Castle Pals is a retro-style pixel art platformer where you play as two different characters, Kylee & Owen. Each character has their own unique abilities and controls, so it’s almost like playing two different games at the same time. There are 40 challenging levels, plus some bonus ones, which makes this game fairly long. If you grew up playing the old consoles or just like platformers in general, Castle Pals should not be missed! 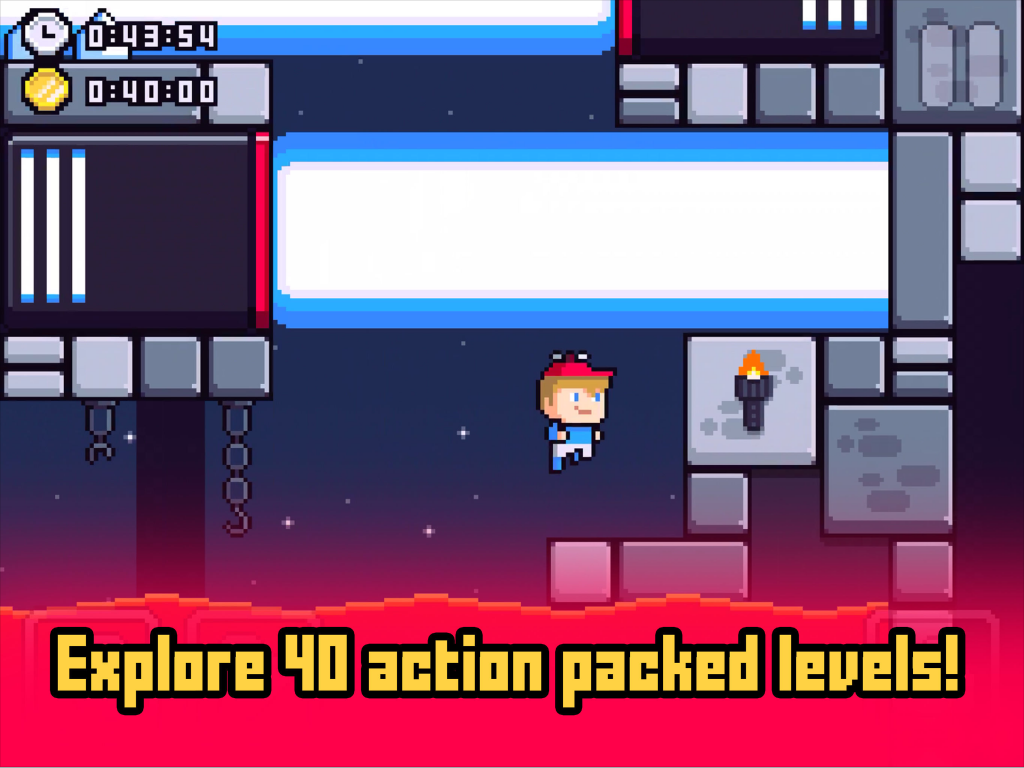 Monster Copter! is fast paced platformer/shooter mashup where you control a helicopter called Dr. Copter that is saving the world by revealing evil prototype copters created by the Jelly Monsters. Yea, I know, cray-cray right? Controls are fast and frantic with over 20 different helicopters that have their own unique shooting style. Monster Copter! is just one of those fun, quirky mobile games that need to be played to be appreciated. 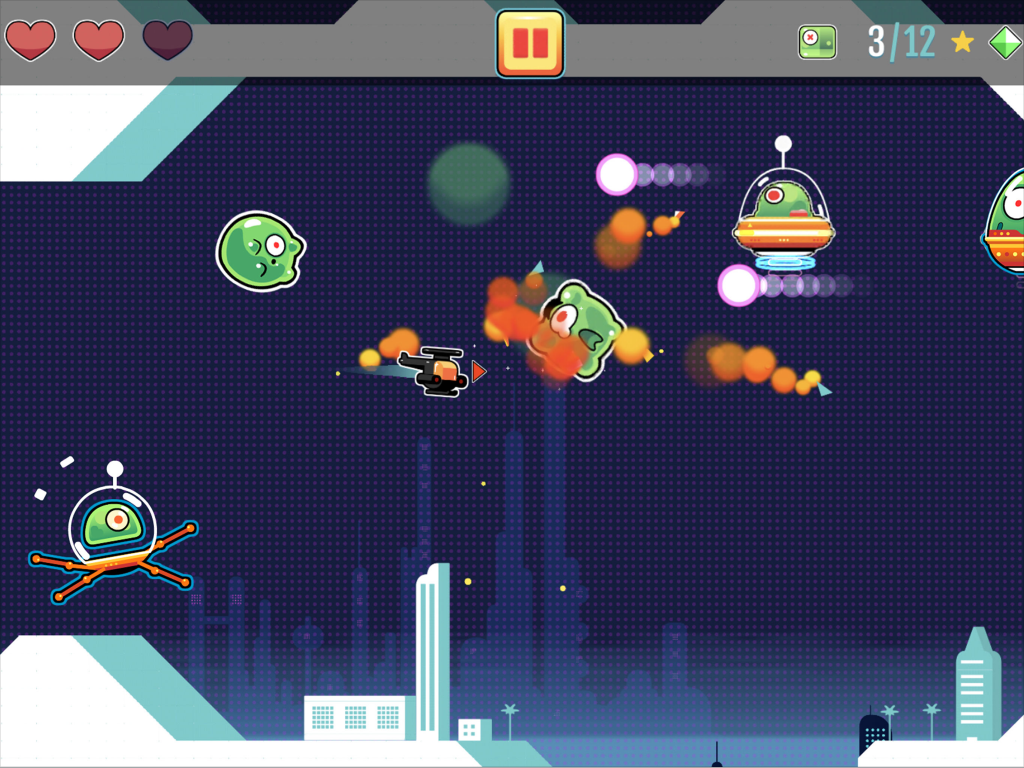 Corecraft is a unique pixel art shmup with randomly generated levels and the ability to build your own spacecraft. Each level has you chipping away enemy ships pixel by pixel in order to get to their “cores” to blow them up. You collect currency to buy new weapons and add them to your craft. You can create any kind of craft you want within a square grid and also upgrade your guns and armor. The controls are pretty smooth and with 35 levels, it should keep you busy for a little while. This one is definitely worth downloading if you’re a fan of shmups. 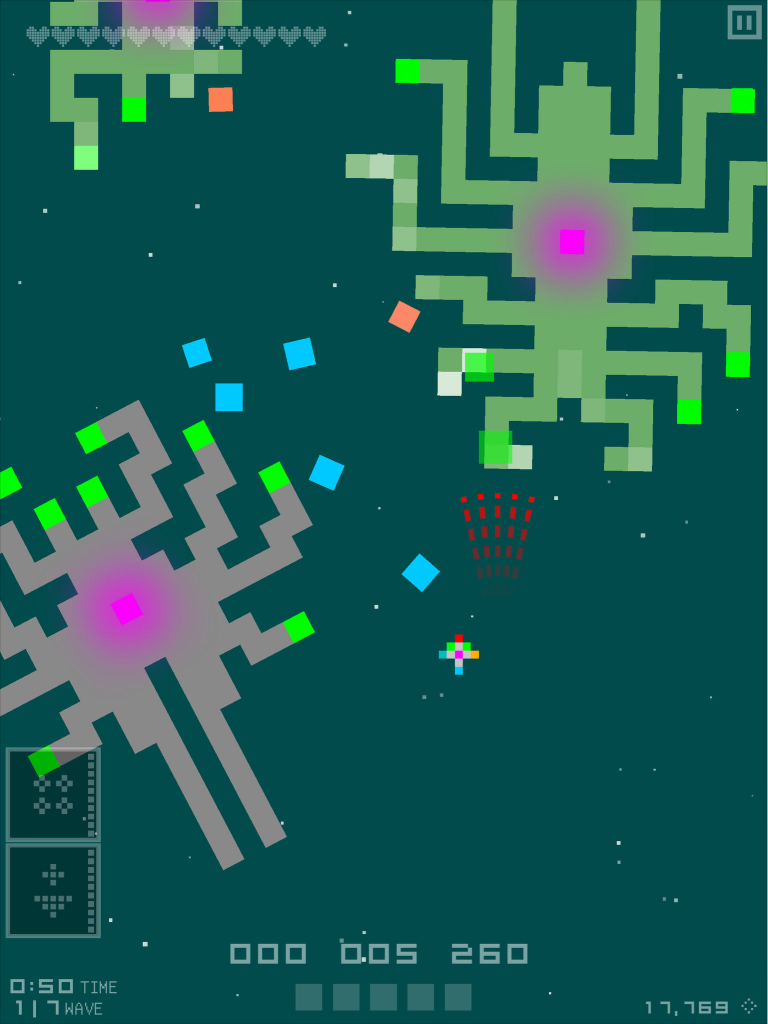 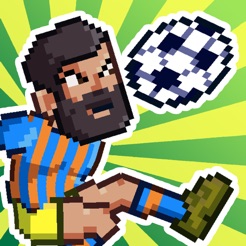 Super Jump Soccer is fast paced 2.5D arcade soccer game that had me hooked from the very beginning. You can play 1V1 or 2V2 with a plethora of different teams all with their own unique stats. You can substitute and trade players the more you play in order to build up a solid team. I absolutely love this game. It reminds me of the old ArchRivals basketball game back in the early 90’s. The characters are funny and the over-the-top physics make the game even more hilarious. Even if you’re not a fan of soccer (which I’m not), Super Jump Soccer should not be missed! 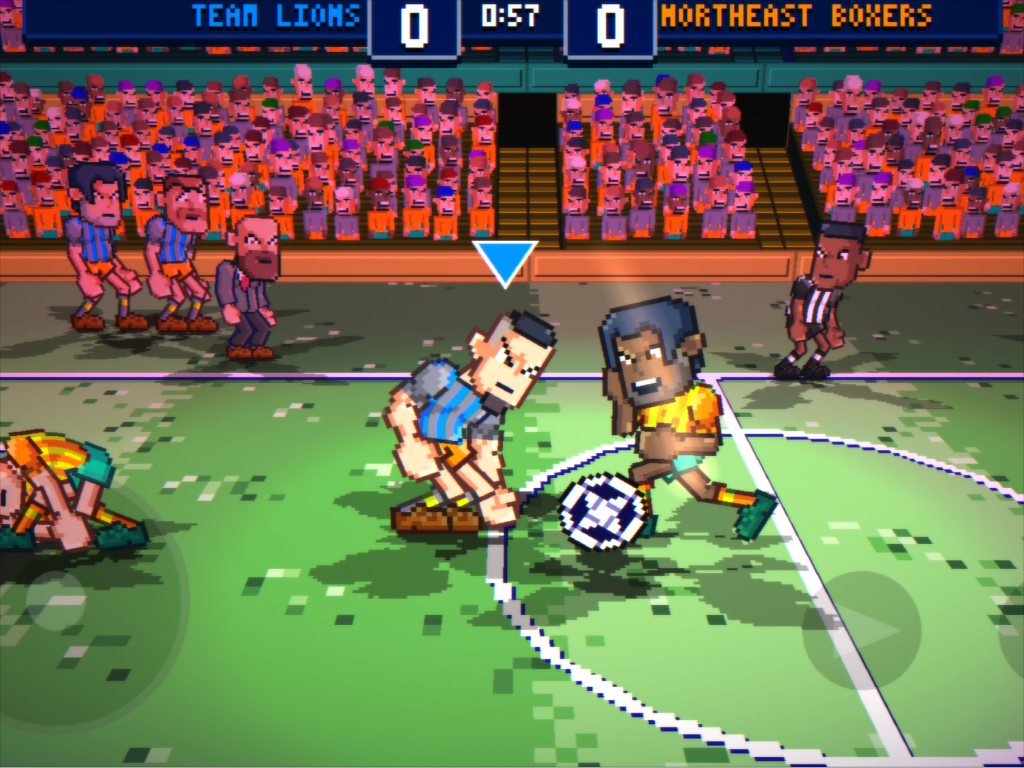 Well, that’s you’re Weekly 5NAPP people! Like always, you can check out the rest of this week’s new releases in the (fire themed) SNAPP Roundup. I’m back to working 100% now, so expect some more of that fine mediocre writing you all have grown to accept! Have a great weekend everyone and remember to keep on swiping!! Oh, and please think about supporting us. We are getting killed for ad revenue. Which mean, we aren’t getting any! Even a buck a month would help keep the lights on. I hate putting these disclaimers in here, but I try to be transparent with everything we do here and I really want to see this site stick around and grow. Regardless, we still appreciate you just being a reader and spreading the word. I love your damn faces!!