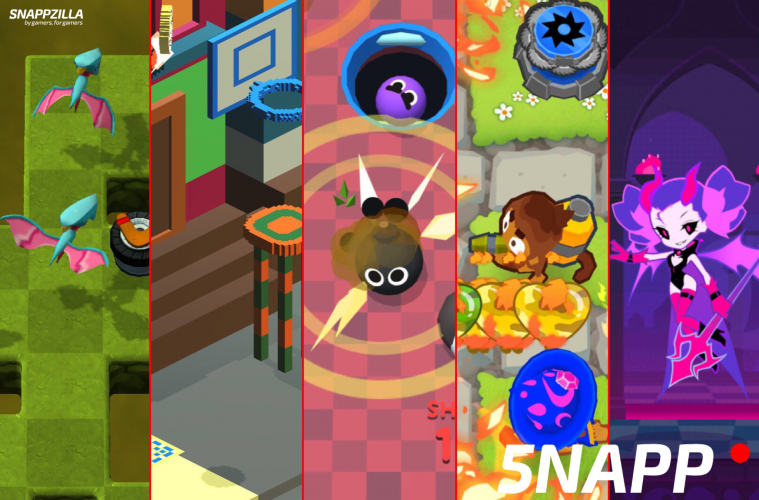 
(SNAPP 5 [or “5NAPP” because it looks cool] is not a “best of” compilation, but more of a list of just five great games that have some kind of connection between them.)

If you haven’t read this week’s quick Coffee & Swiping, I’ll be on vacation next week. I will of course be working, but it’ll be tougher than past times I’ve been off. I won’t bore everyone again about it, but if you want to know more, check out this week’s C&S. 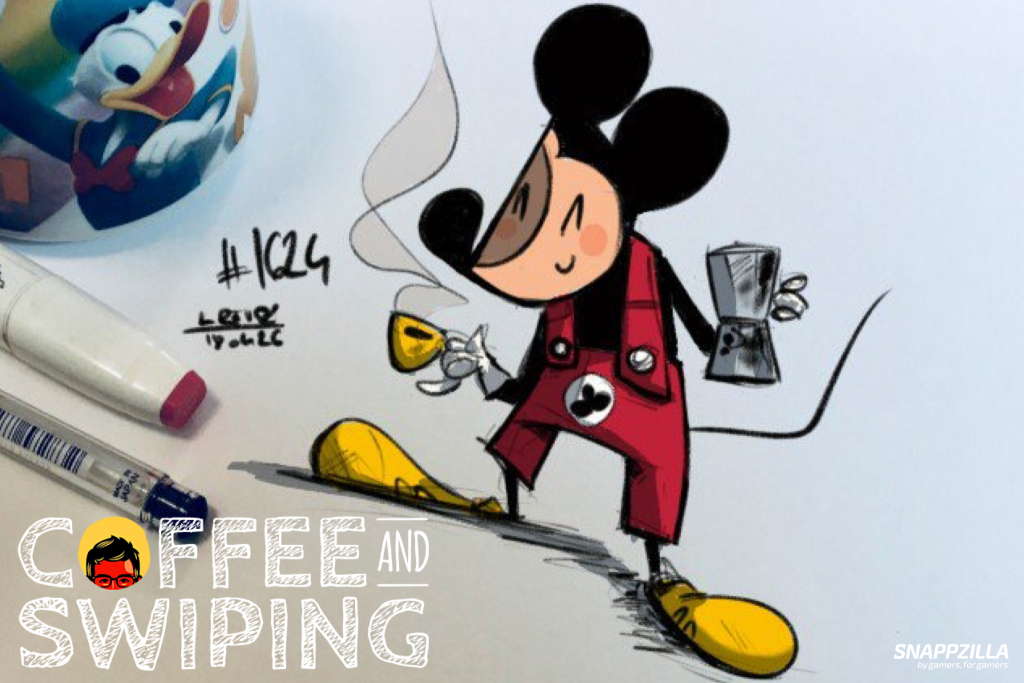 We ended up with yet another great week on the App Store. I swear, it’s so great to be a gamer right now. After watching a bunch of E3 coverage this week, it just shows how many games are out there right now. We have new games coming out every week on consoles, handheld, and PC. Then games pretty much releasing daily on the App Store and Google Play. I honestly couldn’t tell you the last time I felt that I had nothing to play. It’s been years!


Anyway, this week we saw a little bit of everything released. From big MMORPGs, to the usual little high score chasers. There should be a little something for everyone. If you don’t feel like going through the whole SNAPP Roundup, here’s five new games that you can’t go wrong with playing this weekend. 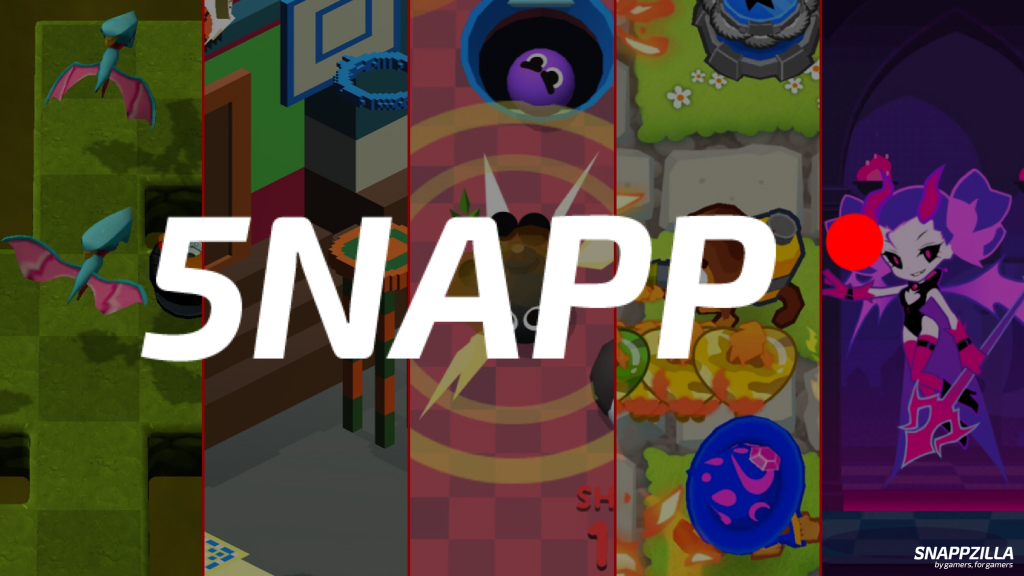 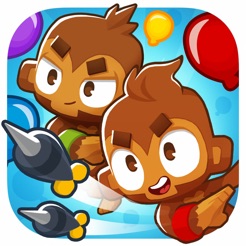 If you’re a fan of the Bloons series, Bloons TD 6 is pretty much the same concept as all the other games. It has more of a 3 dimensional background this time around and there’s a few new monkeys. I will say that the game looks an awful lot like a F2P game in disguise. I haven’t come across any timers or anything, but there are lots of juicy IAPs for everything……lots. 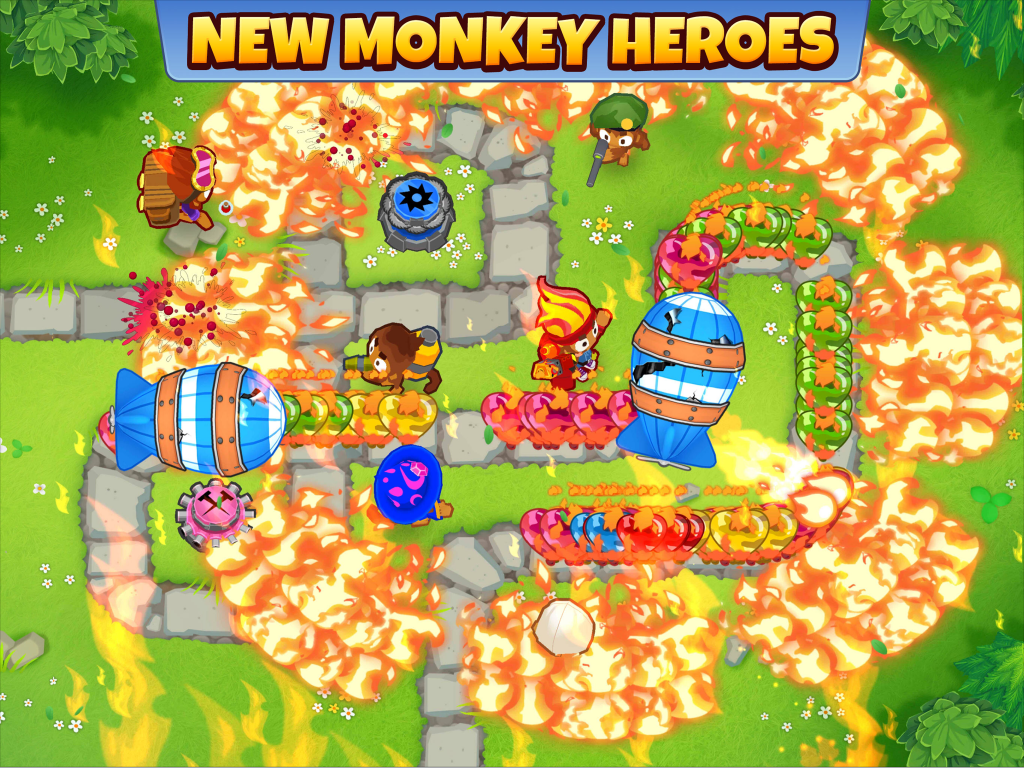 Infinite Pool is pretty much what the title says it is. It’s an arcade-y endless game of pool. There’s a lot more to this game than just pool though. There’s hat collecting, hat upgrading, hat selling, hat wearing. You sure this isn’t a hat game?? I’m absolutely loving this game so far. It has so much charm to it. I highly recommend checking this one out. 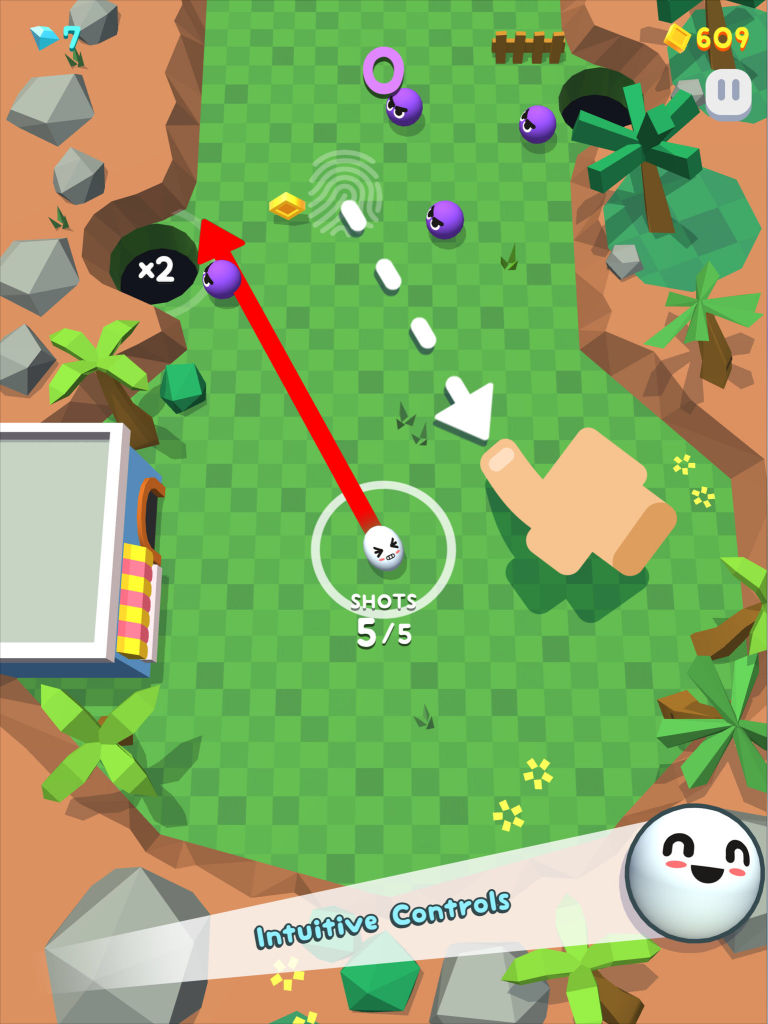 Muse Dash is a reaction-based rhythm game. It’s got simple controls and beautiful cartoony Anime visuals with big jiggly boobies. The music itself is fairly decent. I guess you could call it K-Pop. I’m not really sure. Regardless, there are 30 different tracks and a bunch of different characters to unlock and upgrade. If you’re into rhythm games, this one isn’t bad. 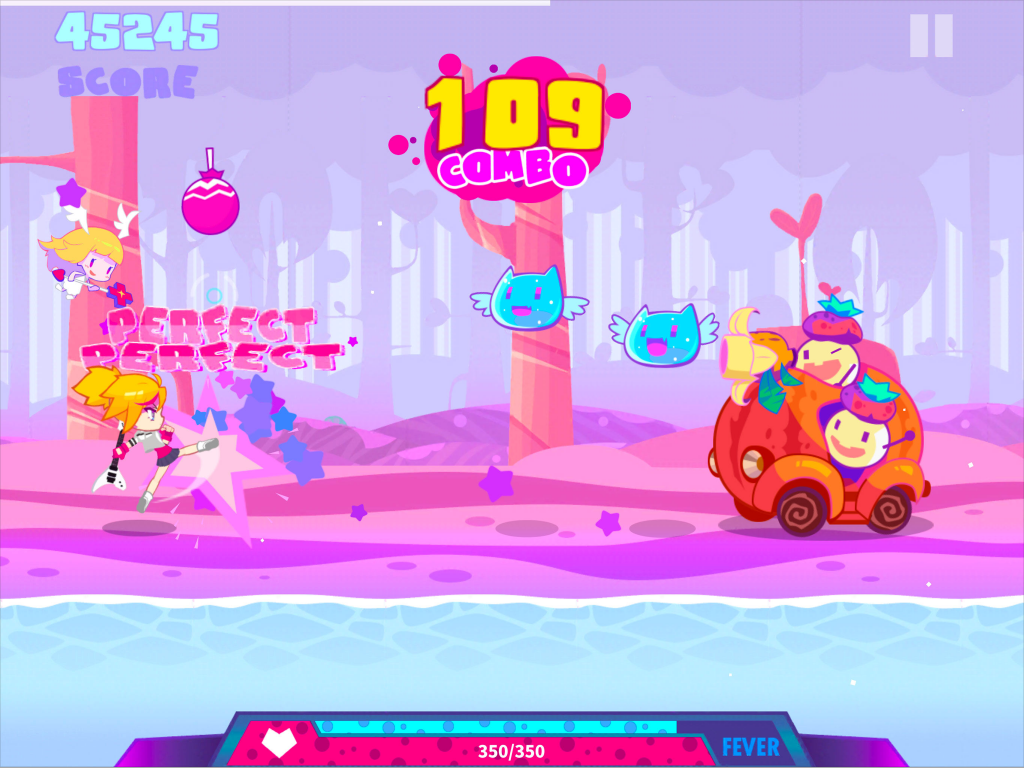 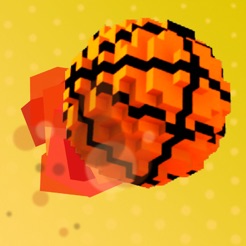 Swishy Hoops is a simple basketball-ish high score chaser. You’re basically shooting endless baskets. For what it is, it’s actually really well done! There are different balls to unlock with different attributes and once you get past level 10 or so, things start getting pretty wonky. It’s definitely a fun time killer. 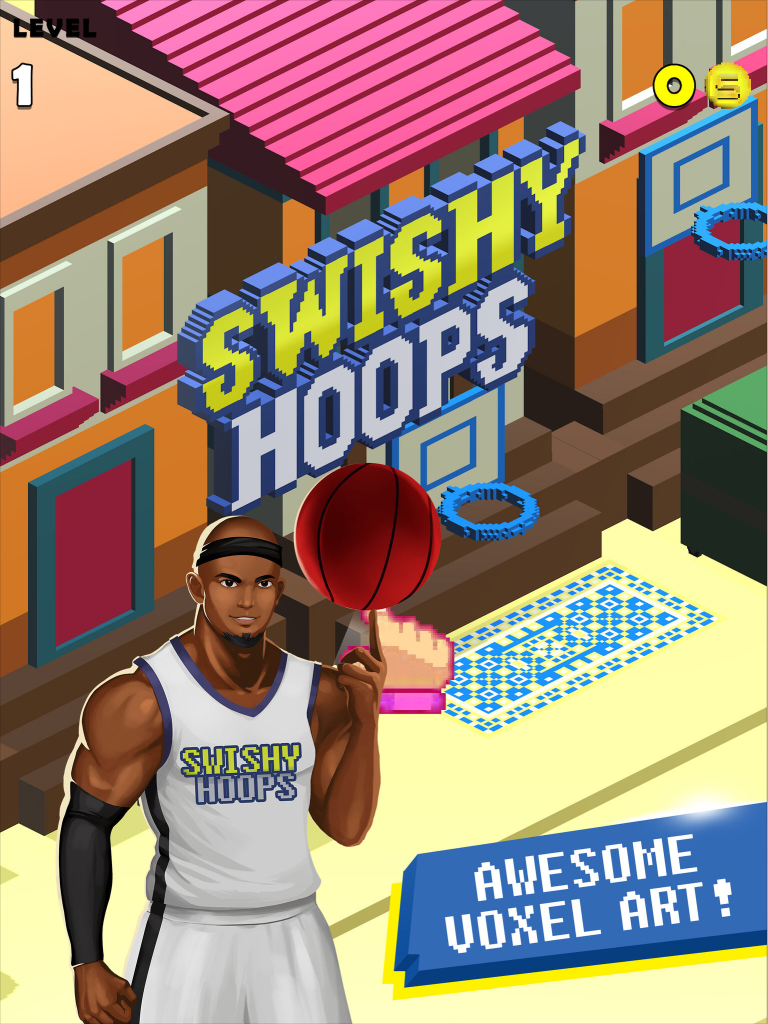 The Creeps 2 is another solid defense game. There are 40 levels and a who
slew of upgradable toy guns. I will say that the game does feel like it’s missing something. I can’t put my finger on it, but it’s been bugging me. Regardless, it’s definitely worth a download. It’s been almost 10 years since the first Creeps game after all! 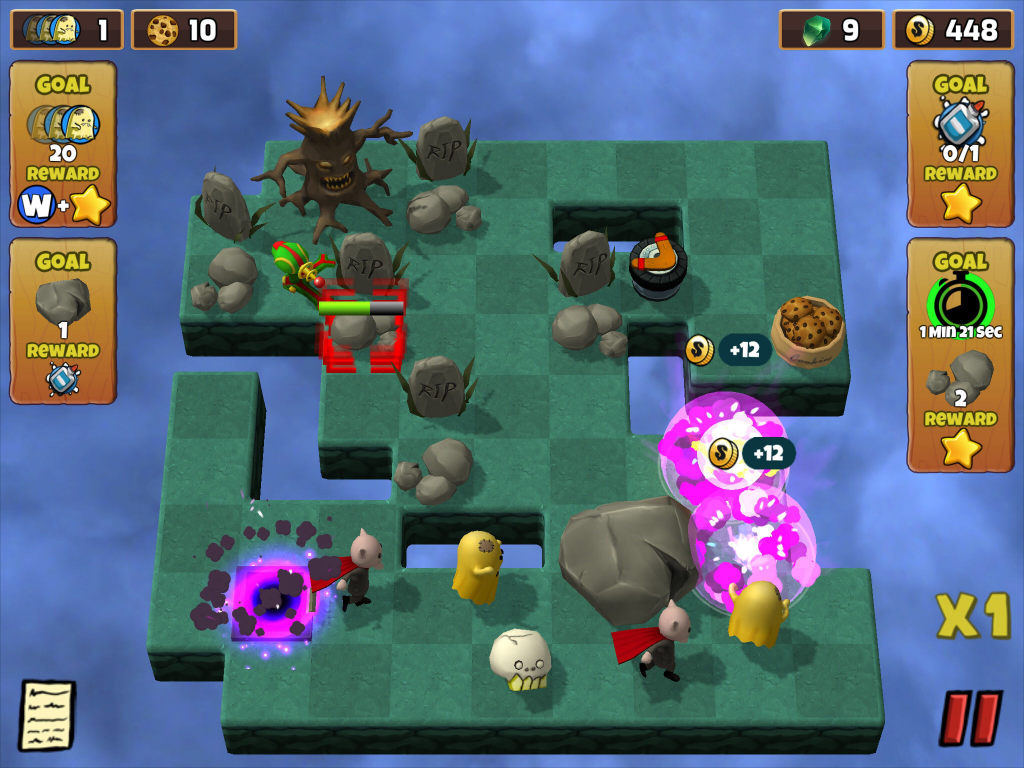 Alright, that’s about it for this week’s SNAPP 5. Make sure to check out the rest of the week’s releases in the SNAPP Roundup. Have a great weekend everyone and remember to keep on swiping……

Psst!! Please support the hell out of us!! Shh!!