From The Attic: Alpine Crawler 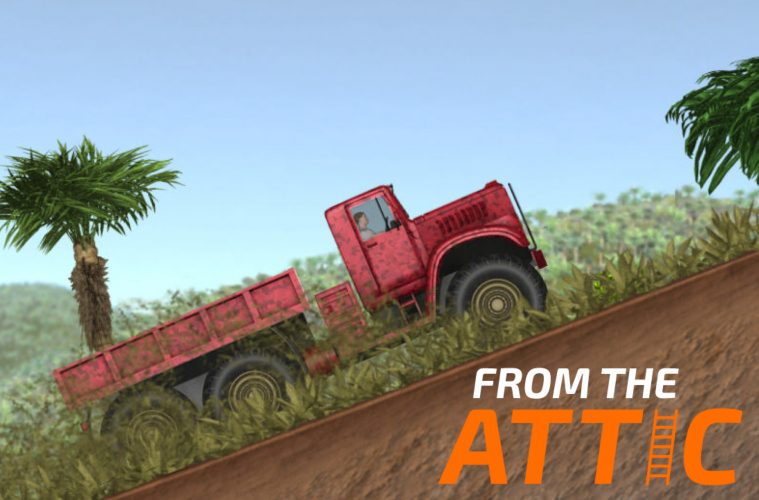 Yes, Noen has been dusting up in the iOS Attic again. Wearing his French Maid outfit and talking about old games. 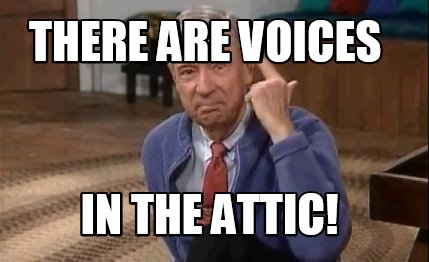 This week I’m dusting off a game by Dimension Technics called, Alpine Crawler. There’s actually been a few re-releases and sequels, so for today, I’m just going to go with Alpine Crawler Ultimate. It’s actually the original AC game which morphed into Alpine Crawler World and its sequel, AC Wild. 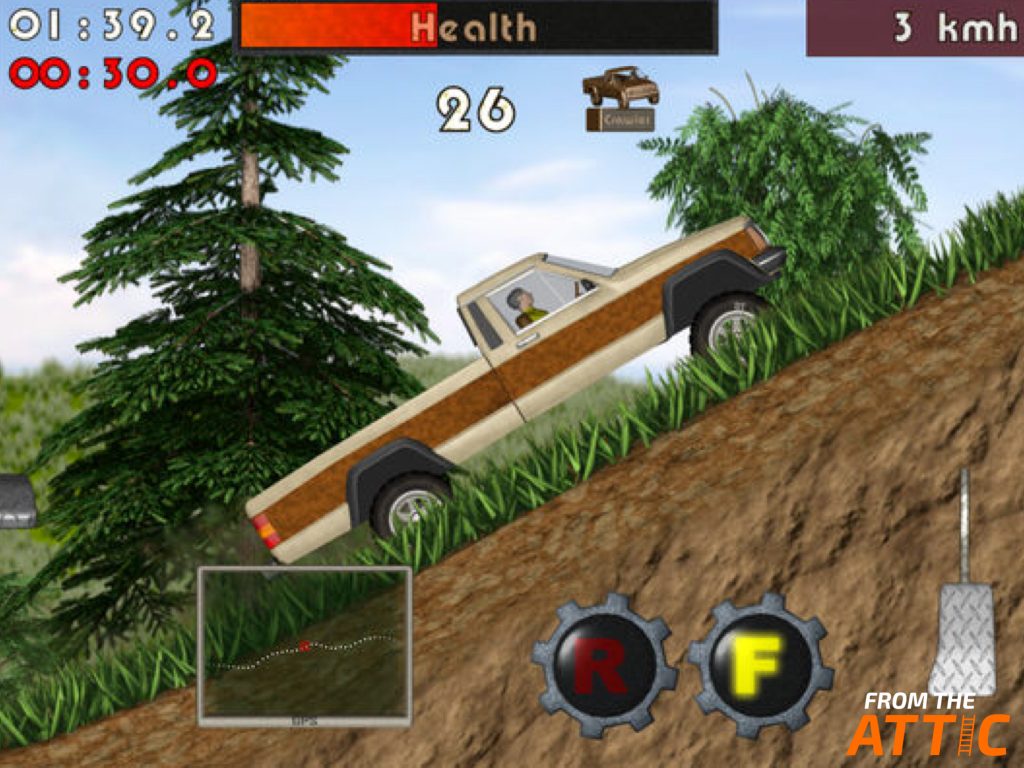 Alpine Crawler was the first game that really got me into mobile gaming back when the App Store first opened up in 2010. It’s probably the first in it’s genre also. Alpine Crawler was/is a side-scrolling “Hill Climb Racer” style of game. It was pretty basic when it originally launched. I think there was just a single pickup truck and a few levels. The object was to get to the end of each level without wrecking your truck. You couldn’t move the truck in mid-air, so you had to really balance out your brake and throttle. It was REALLY tough! 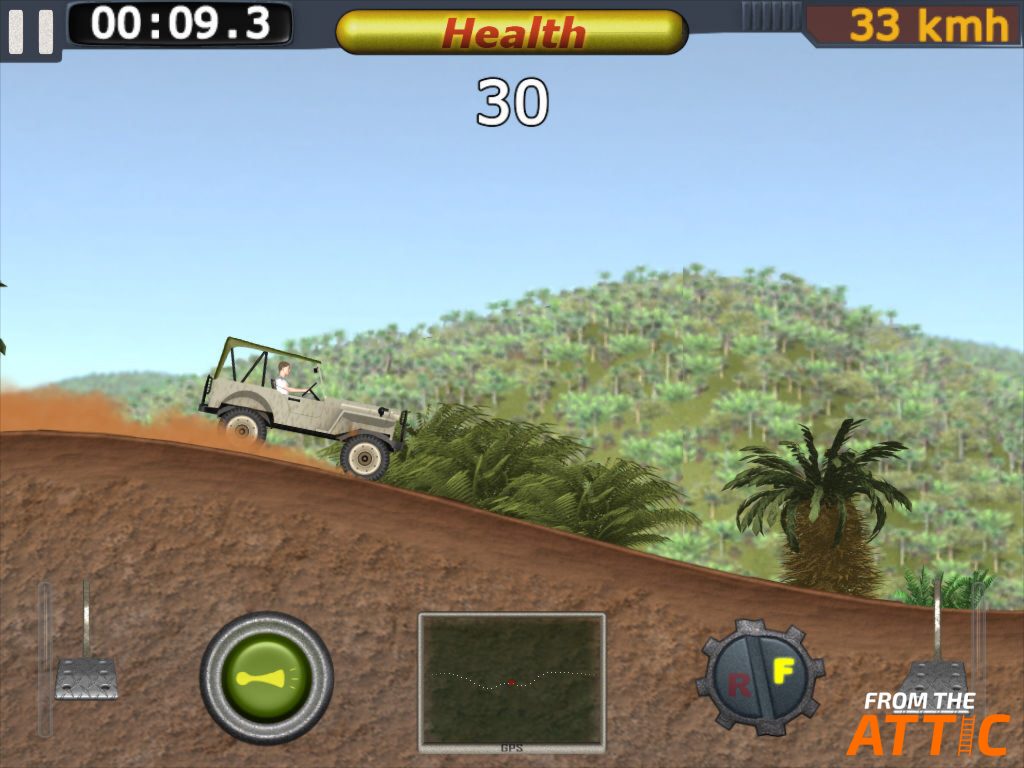 The one thing that really stuck out in the game was the over-the-top bouncy physics. Even the truck bent like a noodle when you hit something. The other thing I remember was the visuals. Back then, the game looked BEAUTIFUL! The truck looked so realistic on my iPhone 3GS. 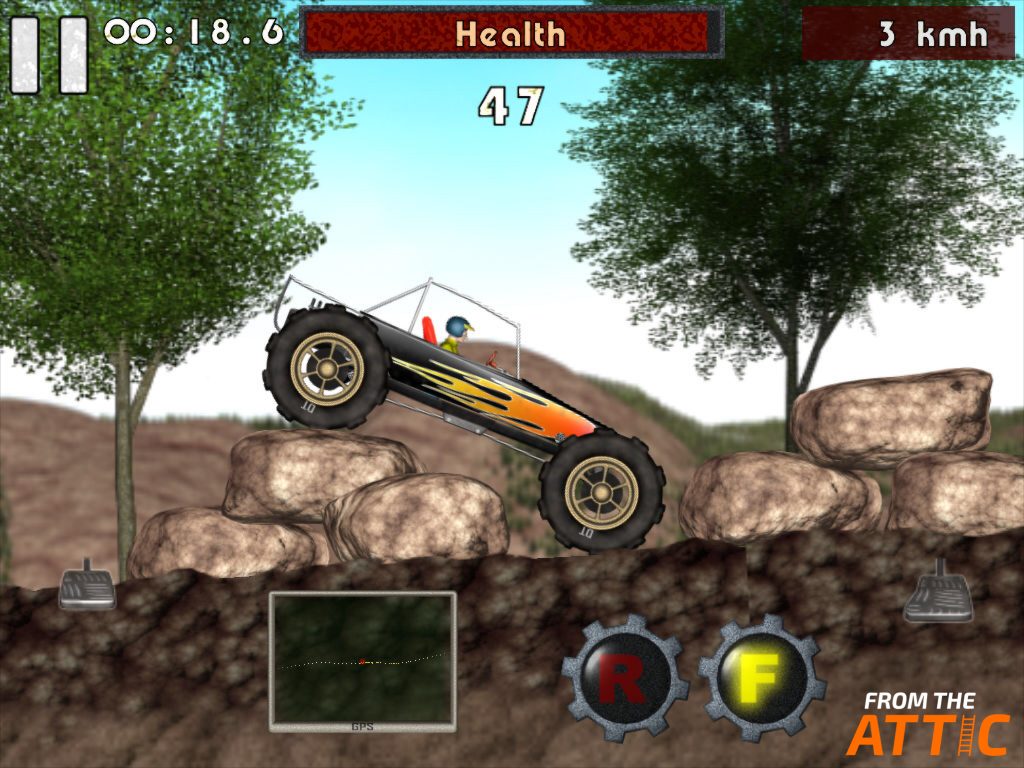 The game ended up being fairly popular because shortly after, it was pulled and re-released as Alpine Crawler World. This version had different vehicles with their own terrain. You had the original pickup truck levels, an SUV with snow levels, and a buggy with bumpier rock crawling levels. It was actually really well done at the time! Shortly after that, Alpine Crawler Wild released with pretty much the same gameplay and different vehicles. 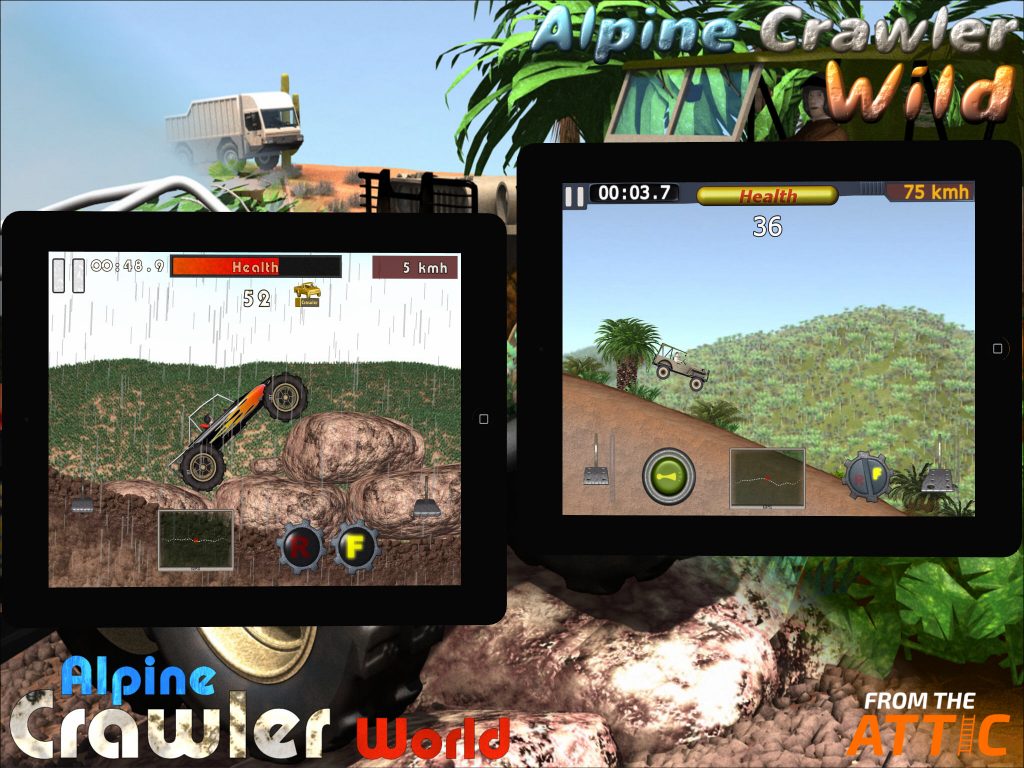 Now, everything is grouped together under one app, Alpine Crawler Ultimate. It still plays well on today’s devices. Granted, this genre has exploded over the years and we’ve seen some major technological advances and creativity. So, good old Alpine Crawler doesn’t look or play so well today compared to current games. If you’ve never played Alpine Crawler, it’s kind of worth checking out. I’ve been having a decent time with it. It’s cool to see how far we’ve come since then and if you have played the game before, it’s a fun trip down mobile gaming memory lane. 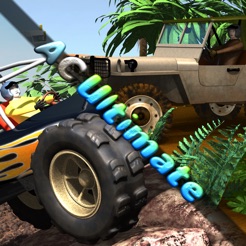