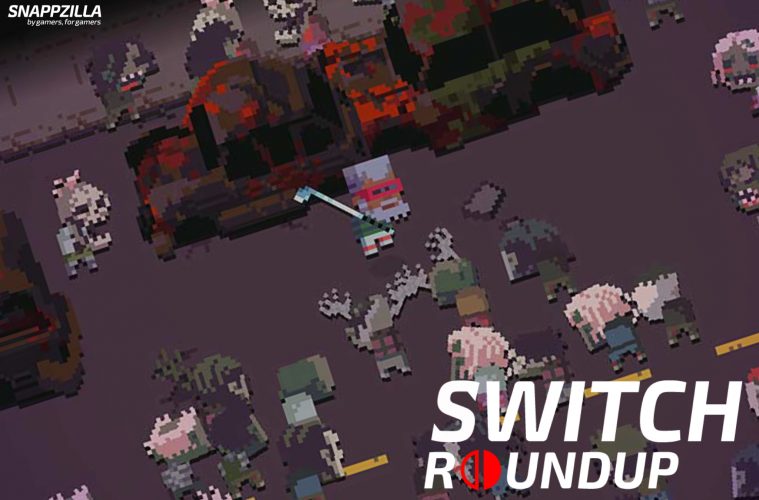 (The SWITCH Roundup is a weekly article showcasing the recently released games and Nindies on the eShop.)

It’s finally Friday SNAPP Family. The work week is almost over. We had kind of a slow week on the App Store, but it looks like the eShop has made up for things. Death Road To Canada finally launched after its short delay, Shantae: Half- Genie Hero finally was ported over. Plus, there a bunch of other games this week!

I’ll keep things short and sweet this week and keep the rambling to a minimum. Here’s this week’s SWITCH Roundup!! 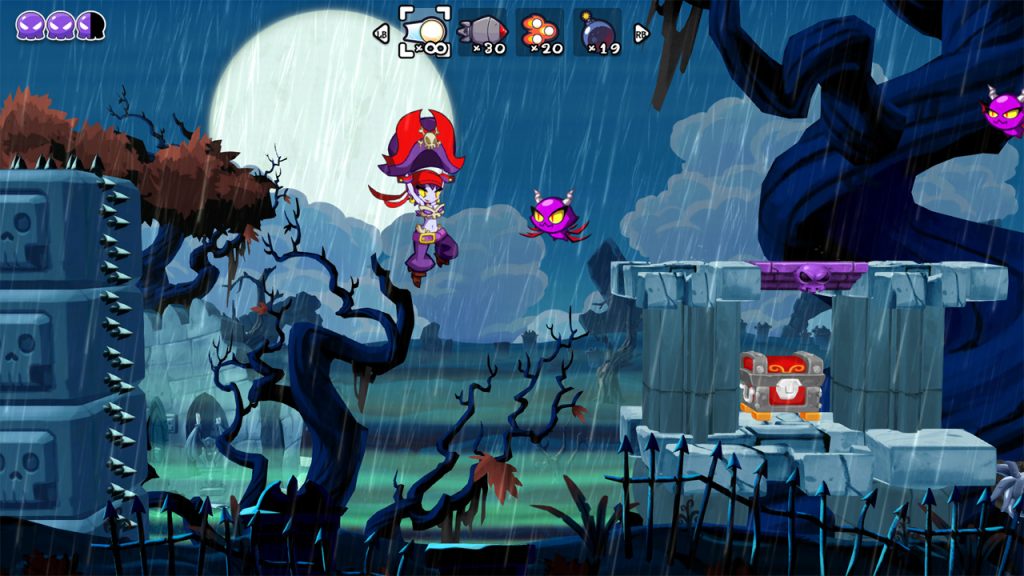 Save the day as belly dancing half-genie Shantae! Conquer Sequin Land as the evil Risky Boots in ‘Pirate Queen’s Quest’! Swap between Sky, Bolo, and Rottytops in ‘Friends to the End!’ And finally, wall-jump as Ninja Shantae, soak up sun as Beach Shantae, serve justice as Officer Shantae! 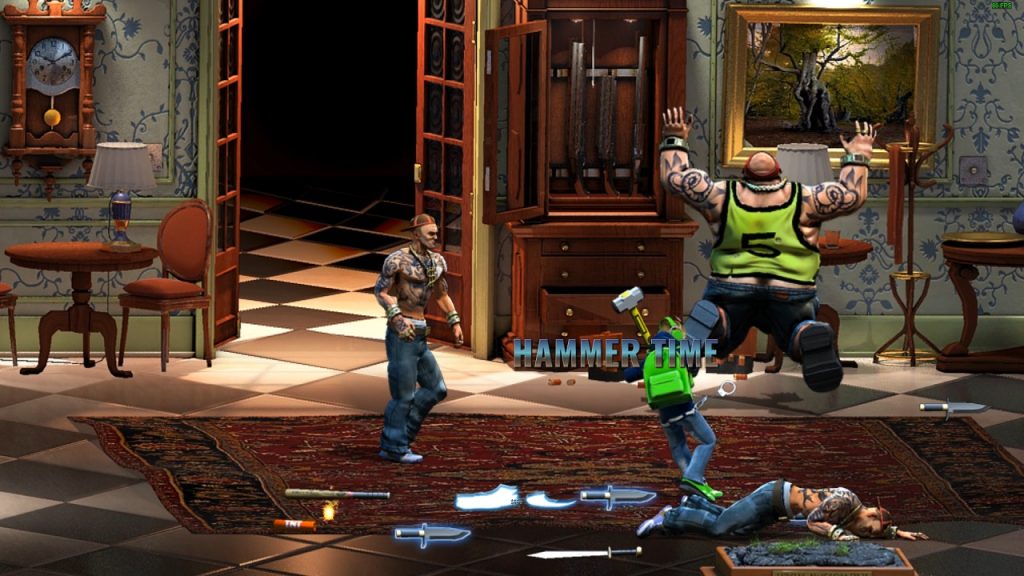 Raging Justice is a classic beat ‘em up game of epic proportions, dragging the savage charm of the genre kicking and screaming into the 21st century!

The city is in chaos! Crime and corruption is at an all-time high, with thugs wreaking havoc on every corner. It’s up to you to punch, kick and brawl your way through the deadly streets, to bring those punks to justice. 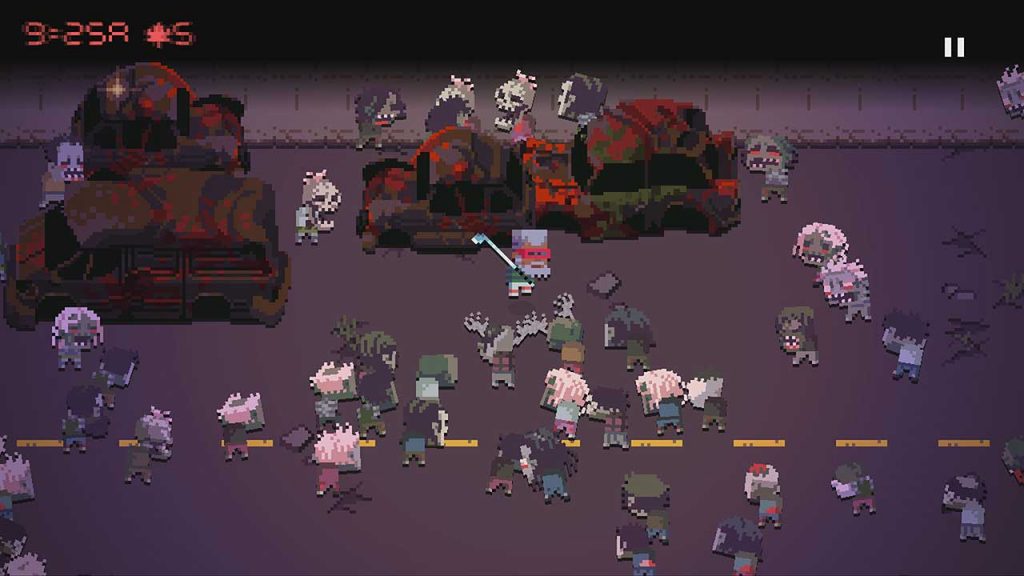 Death Road is built for replay value. Everything is randomized: locations, events, survivor appearances and personalities. There’s a different story every time you play, set in a world that doesn’t take itself too seriously. 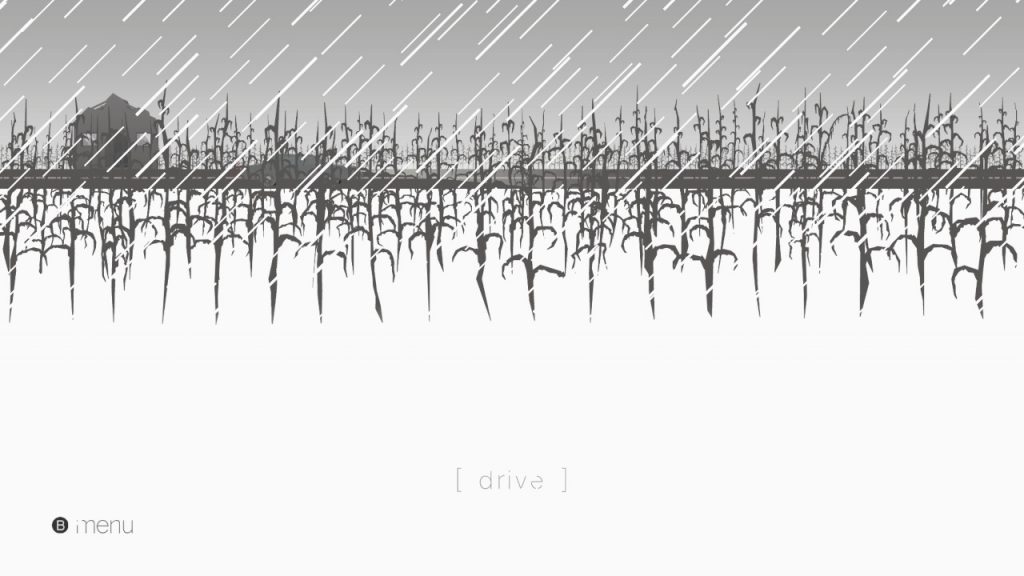 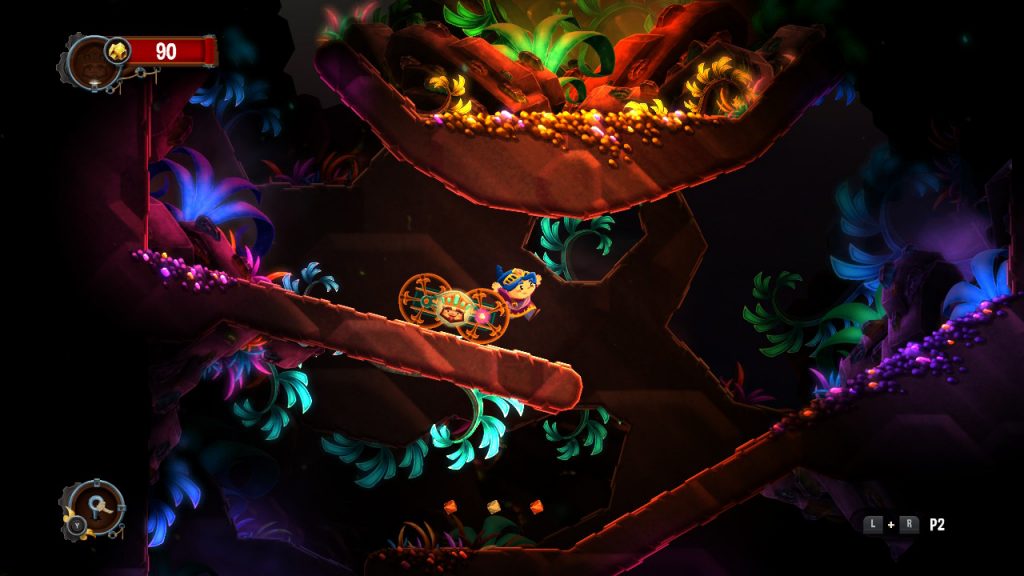 Designed for the Nintendo Switch™, Super Chariot is a 2D platform game that can be played through to the end in either solo or co-op mode. You play as either the brave Princess or her faithful fiancé in a subterranean fantasy adventure… 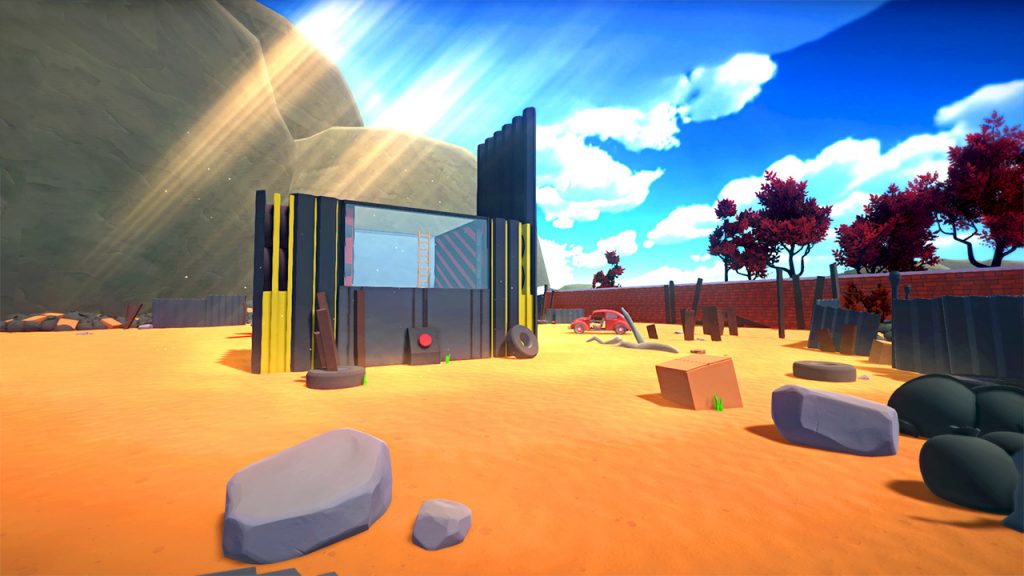 Suicide Guy is set in the incredibile and extraordinary dreams of its protagonist.

What would you do in order to save the thing you love most?

Immerse yourself into his weird dreams and help him to wake up before it’s too late. 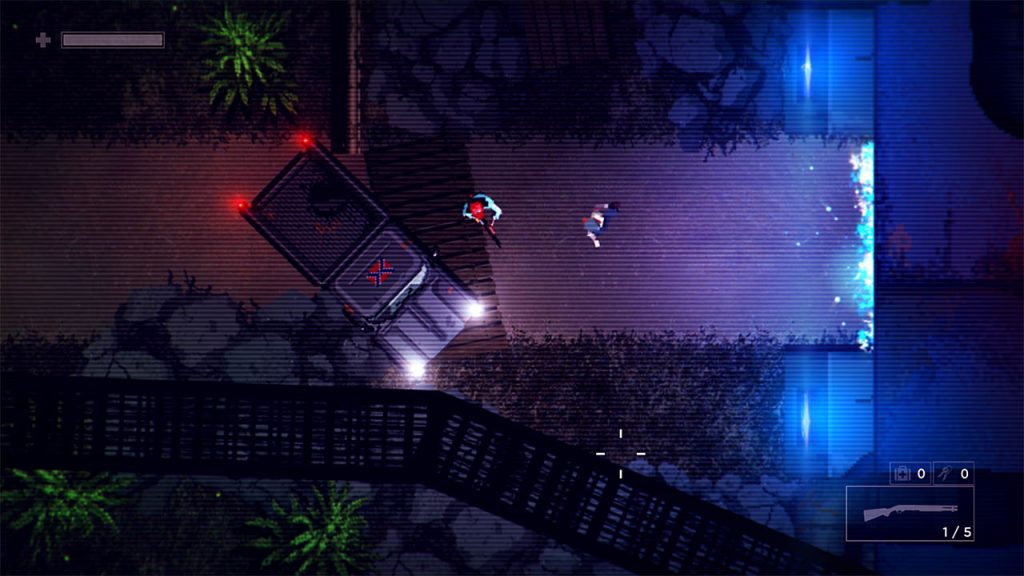 Garage is a bloody shooter in the style of an 80s B-movie. Playing as a drug dealer named Butch, you stand alone against hordes of the living dead. 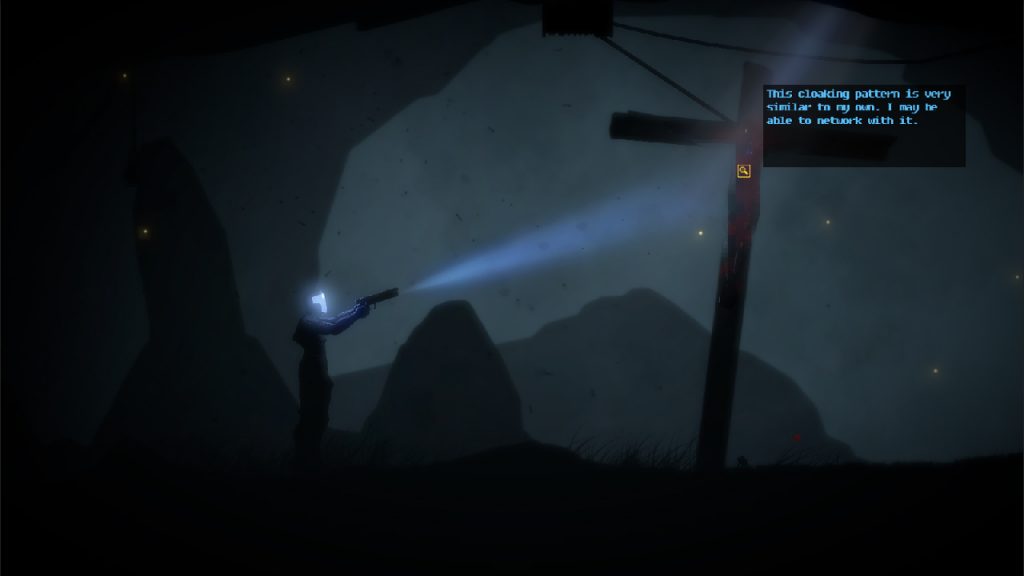 30% off for a limited time! The Fall was awarded Game of the Year for Best Story from Giant Bomb.

Take on the role of ARID, the artificial intelligence onboard a high-tech combat suit. ARID’s program activates after crashing on an unknown planet. The human pilot within the combat suit is unconscious, and it is ARID’s duty to protect him at all costs! As she progresses into her twisted and hostile surroundings, driven to find medical aid before it is too late, the realities of what transpired on this planet force ARID to reflect upon her own protocols. ARID’s journey to save her pilot ultimately challenges the very rules that are driving her. 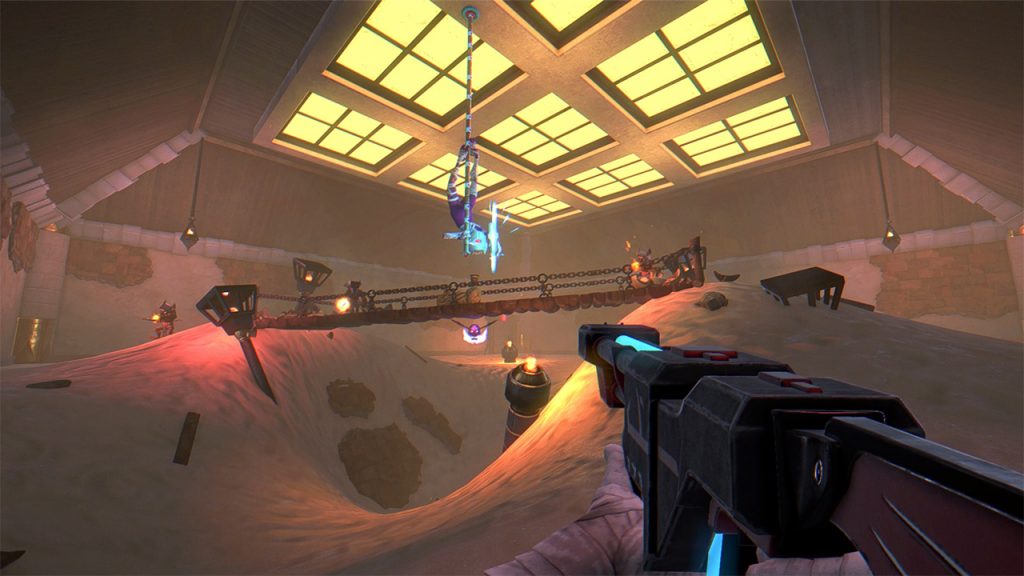 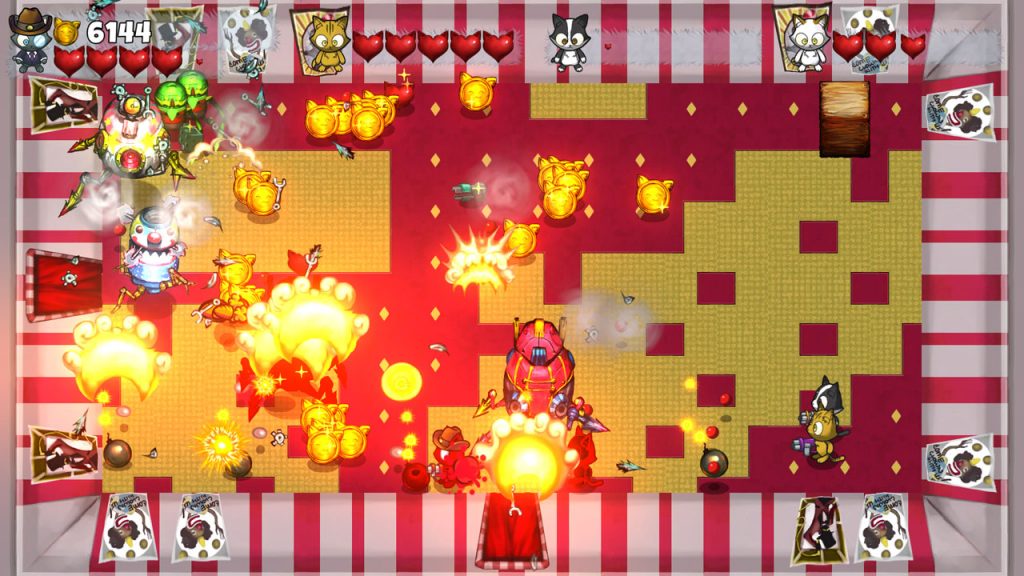 Sadistic robots have enslaved orcas at SeaLand Marine Park. The evil Sheep Puncher robot has kidnapped sheep for the twisted wool industry. Only the Kitten Squad is up to the task of saving these gentle animals. Players must guide the Kitten Squad, armed with weaponry ranging from carrot rocket launchers to yarn ball guns, on missions to defeat the evil robots and free the animals in this action game brought to you by PETA. 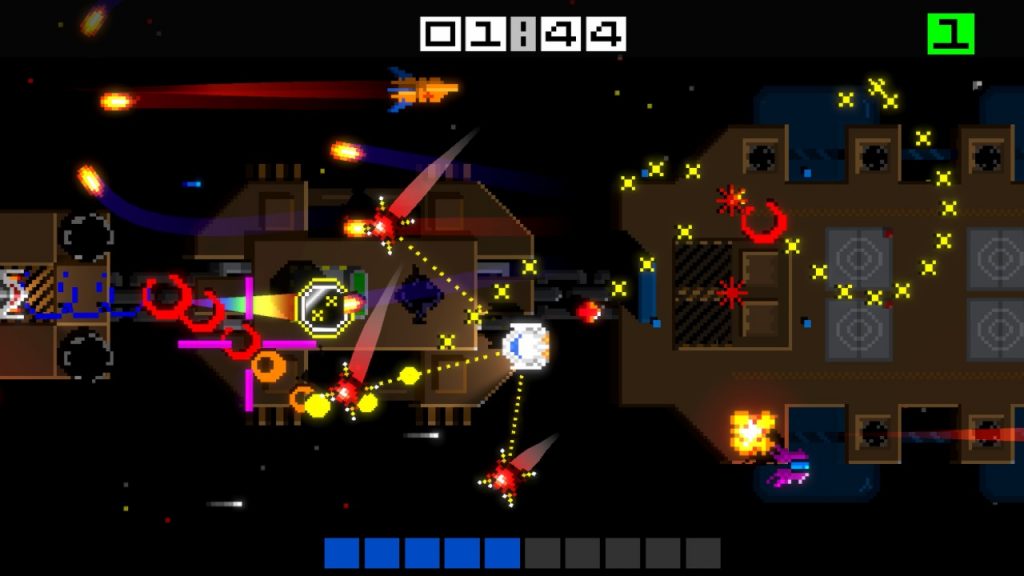 If you appreciate what we do here at SNAPPZILLA, please help us grow by joining our Patreon.

@hashtagNOEN (Keeping it SNAPPY this week)