From The Attic: Big Hunter 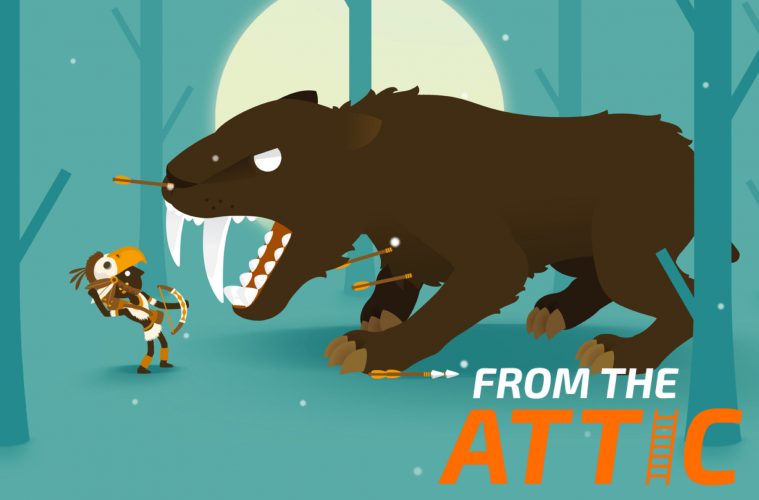 Looks like it’s time to put on the French Maid outfit again and do some dusting in the iOS Attic….. 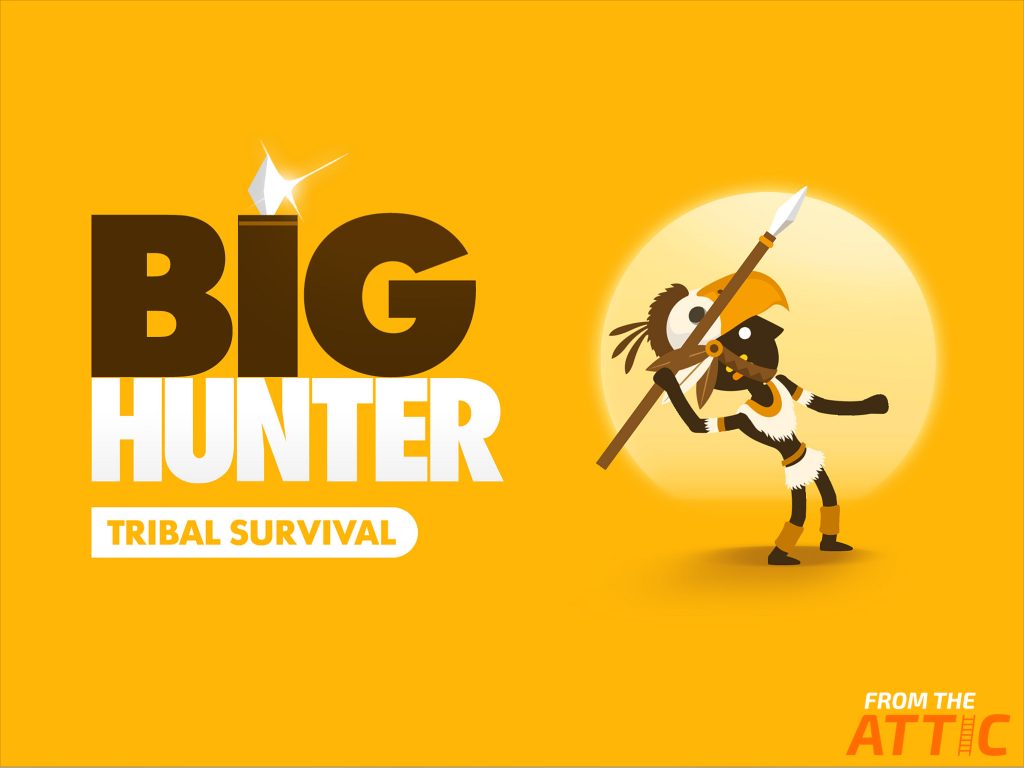 The game I’m dusting off this week is Big Hunter (by Kakarod Interactive). Big Hunter released back in May of 2016. May 9th to be exact. So, we’re actually coming up on the 2 year anniversary! The game had 10 million downloads worldwide, so it really doesn’t need the extra press, but it’s just so damn fun! 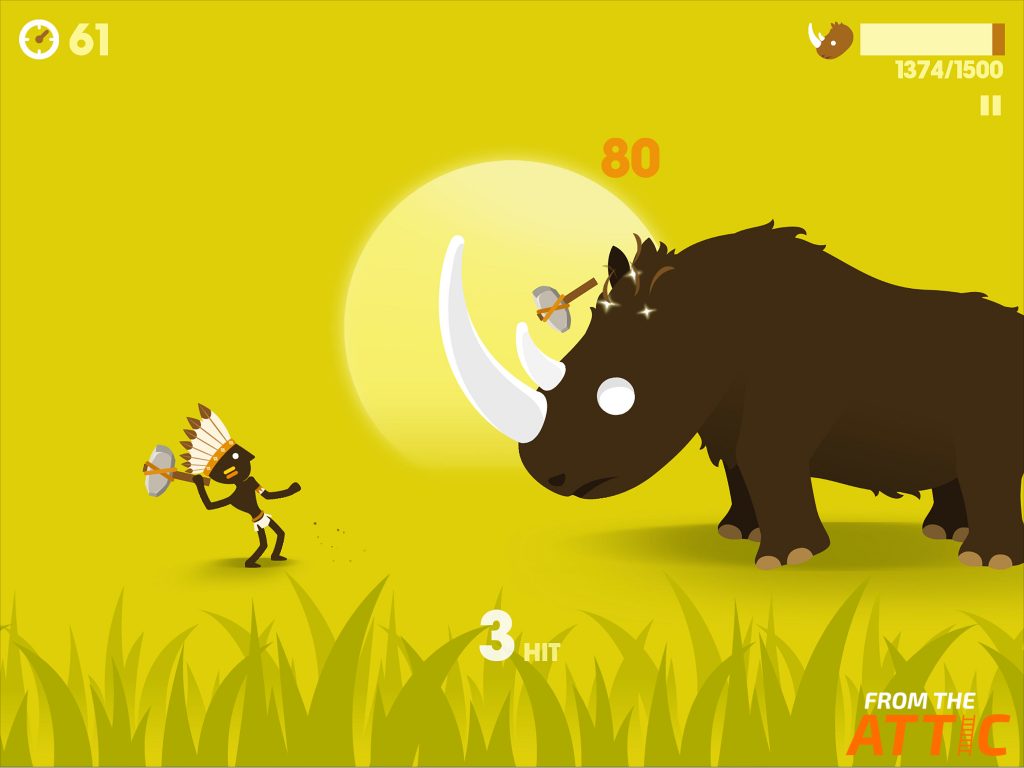 Big Hunter is physics-based hunting game where you play as a little tribal hunter dude that is fighting off a huge mammoth. Each day you will need to go out and hunt for food and each day is a new battle. The game plays out like one giant set of boss fights. Controls are fairly simple. You mainly just use your left thumb and pull back and release.


There are 100 “days” in the first story, so that means you are battling the same animal 100 times. Things change up a little with each match. Sometimes you need to kill the beast in a certain amount of time, sometimes you only have a set number of throws, sometimes you have to hit the mammoth in certain areas. Things start to get really tough around day 30 or so. Luckily, you can purchase new and powerful weapons to help you out in the later fights. 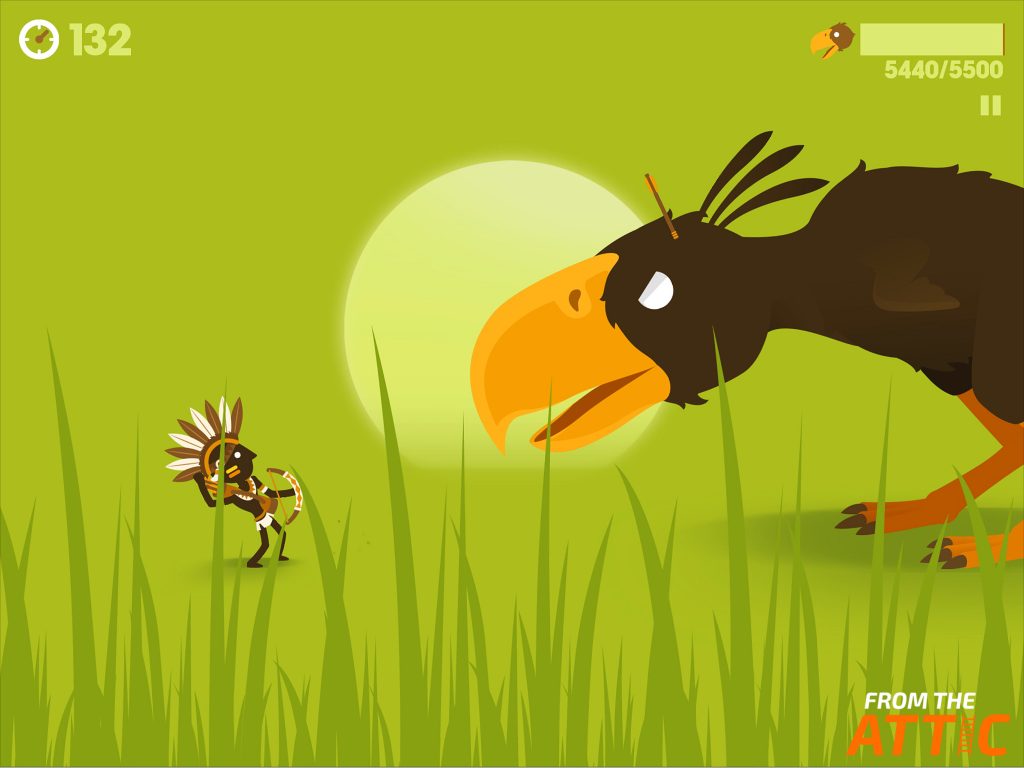 Since 2016, there have been handful of updates adding new animals to hunt and even some new weapons. I’ve been playing Big Hunter all over again and I’m happy to say that it’s just as fun and just as FRUSTRATING today as it was back then. With the new content recently added, Big Hunter is definitely worth dusting off……….Wait, did I mention that the game can get frustrating? 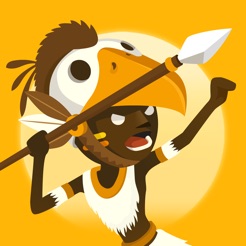 @hashtagNOEN (did I mention this game is frustrating?)