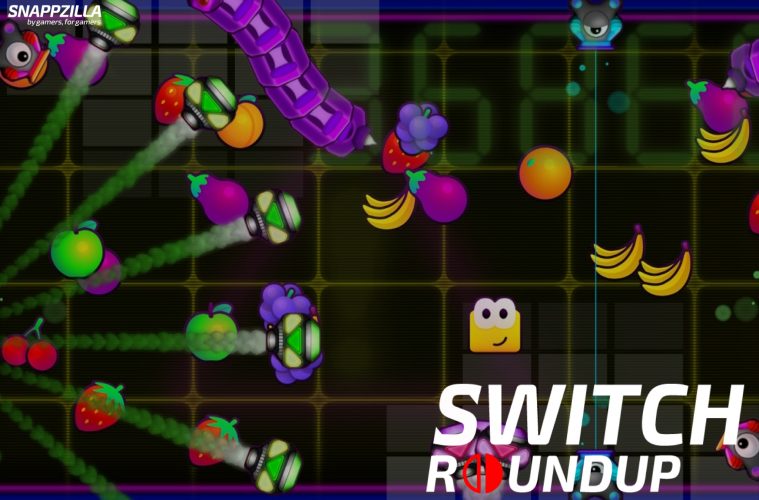 (The SWITCH Roundup is a weekly article showcasing the recently released games and Nindies on the eShop.)

It looks like the work week is finally over. I guess I should say here too in the SWITCH Roundup………IT’S FRIDAY GLITCHES!!!! Time to get naked and play some vidya gamez!! (Whew! That felt good!)

Anyway, if you’re done reading about Kanye West, let’s go over this week’s new games on the eShop. It looks like the big one that dropped this week is Donkey Kong Country: Tropical Freeze. (I’ll throw the link in at the bottom) That doesn’t mean that there wasn’t anything else. It has been kind of a slower week, but here is this week’s SWITCH Roundup…… 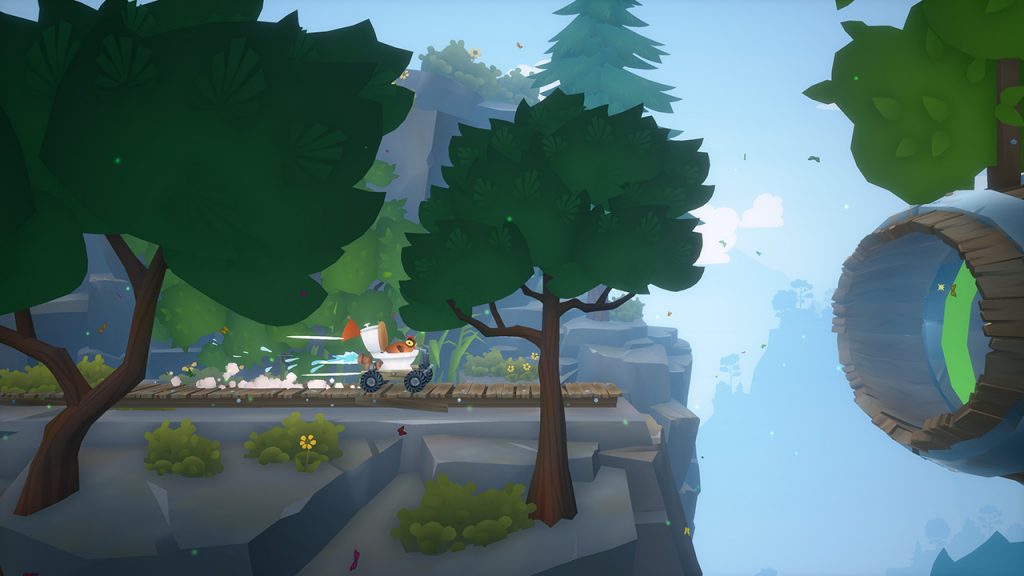 Animal Super Squad is a physics-based adventure game that lets you play as your favorite animal. Speed through a world full of dangers and bananas. Create your own levels, share them with the community, or forget all that nonsense and just play other people’s stuff. 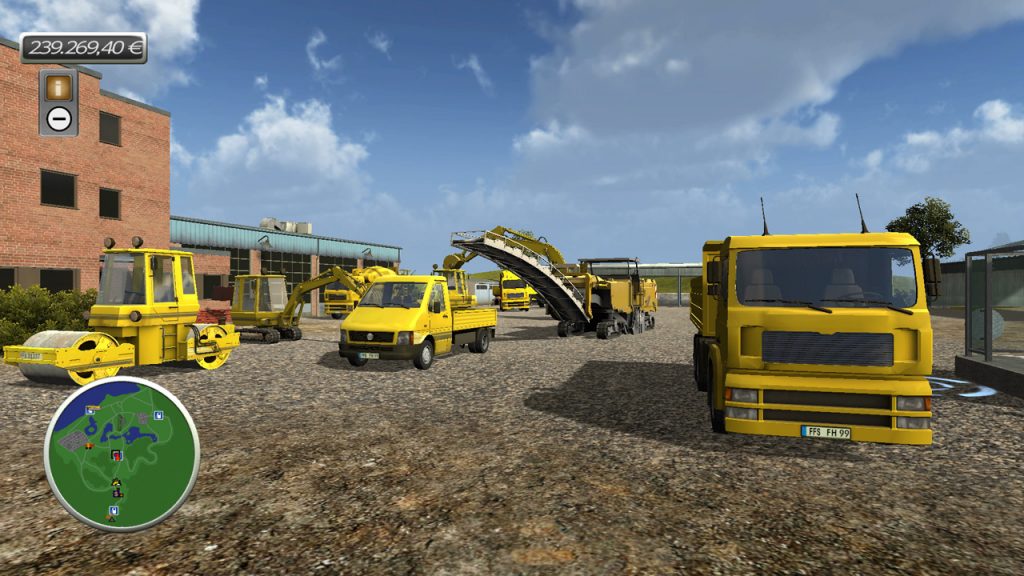 Experience life on the construction site like the pros, and use heavy equipment and massive machinery. Enter an open world scenario to complete a large variety of assignments. There’s no way you can get bored repairing roads and doing so much more. A wide range of heavy construction equipment stands ready for your use. Utilise pavement milling, bulky cement mixers, powerful dump trucks, practical mini excavators and more! 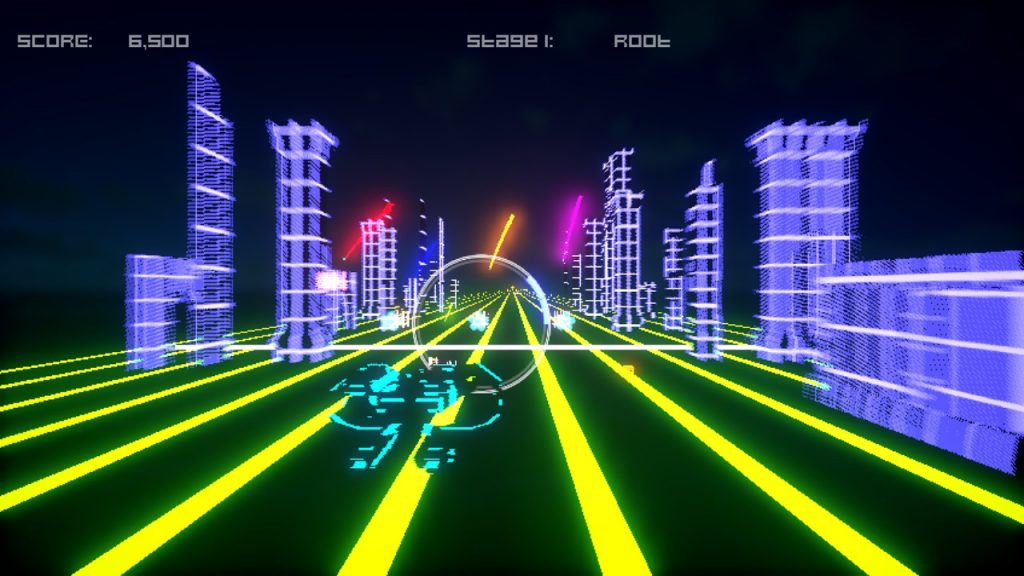 As the screen changes your actions and the sound synchronize with the music. Some of the sounds you select can be passed to the next stage. By doing so and depending on your progress at that point, even if you are playing in the same stage, you will get feeling that you are listening to another arrangement.

Depending on the branch and the area you choose, totally different stages and music are waiting for you. 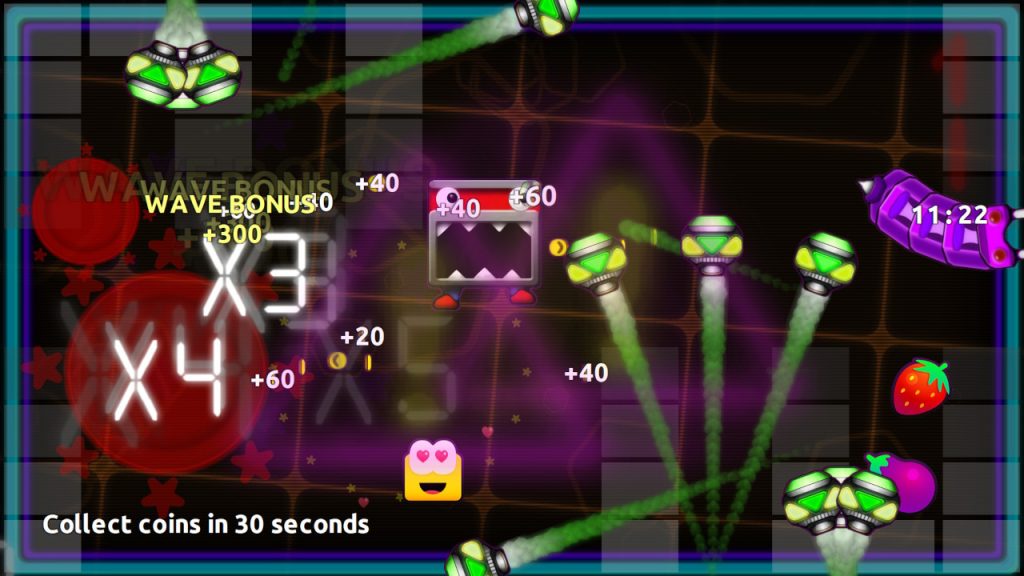 Deep in the electro-abyss lives a little robot who loves to eat exploding fruit. He also likes staying alive. That’s where you come in…

Get the fruit. Avoid the enemies. Try not to die. (Spoilers: you will die) 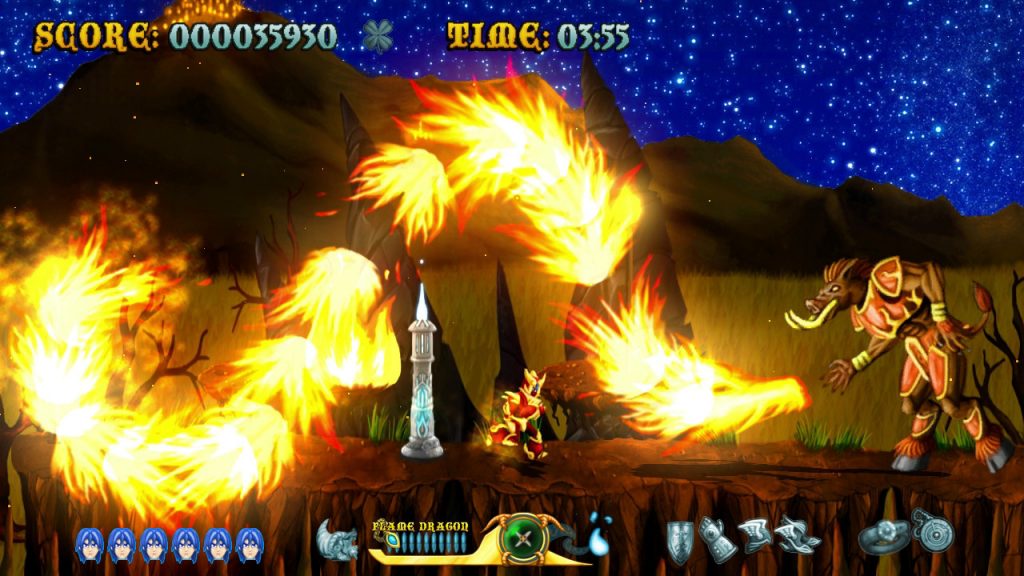 Cast of the Seven Godsends

The evil emperor Zaraaima has kidnapped the infant heir to the land of Dareca. King Kandar must call upon the aid of the seven gods of Dareca as he traverses the six worlds of his kingdom in a bid to save his son. He must face the emperor’s hordes as he battles through dark woods, slimy swamps, sinister mills, infernal volcanos, snowy mountains, golden cities and demonic castles. Each world is guarded by level bosses each sworn to bring about the king’s swift demise. To help him in his quest King Kandar can invoke god-given armour, wield different weapons and cast fanatical spells. Can the King save his son and his kingdom or will Dareca fall into the evil emperor’s grasp? 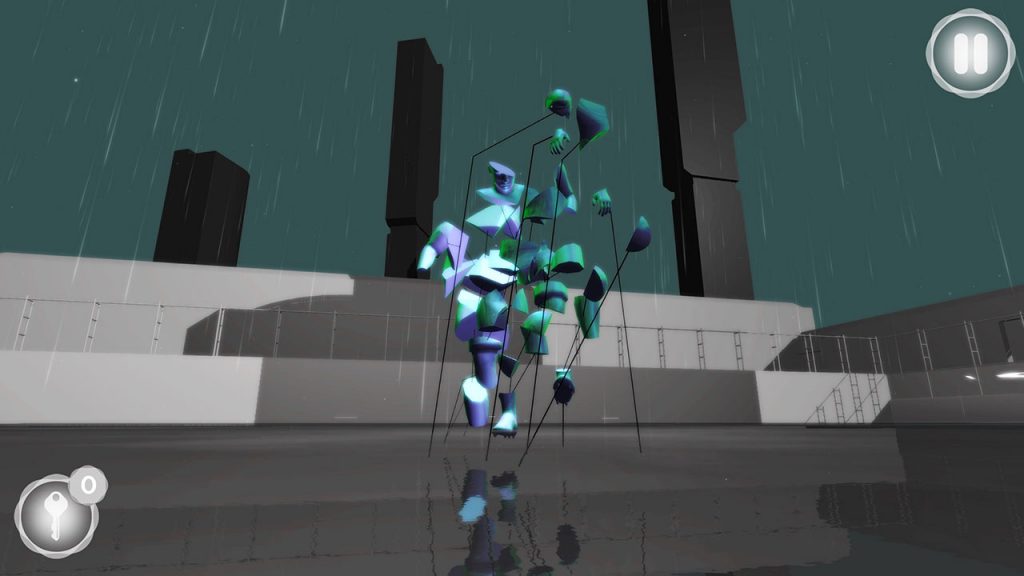 Find the perfect angle by rotating the camera to clean up the chaos and find a shocking story fraught with twists.

REAL OPTICAL ILLUSIONS
Nothing is what it seems! Sharpen your perception by beating over 100 puzzles through scenarios with no apparent structure or logic.

PUZZLES BASED ON 3D PERSPECTIVE
Detect the perfect angle in which a chaotic composition reveals the figure hidden behind a game on perspective. Test your visual acuity by accepting a greater challenge each time.

STUNNING GRAPHICS AND SETTING
Penetrate the mind of the protagonist immersed in a seductive atmosphere. Stunning graphics, original music and captivating sound effects. 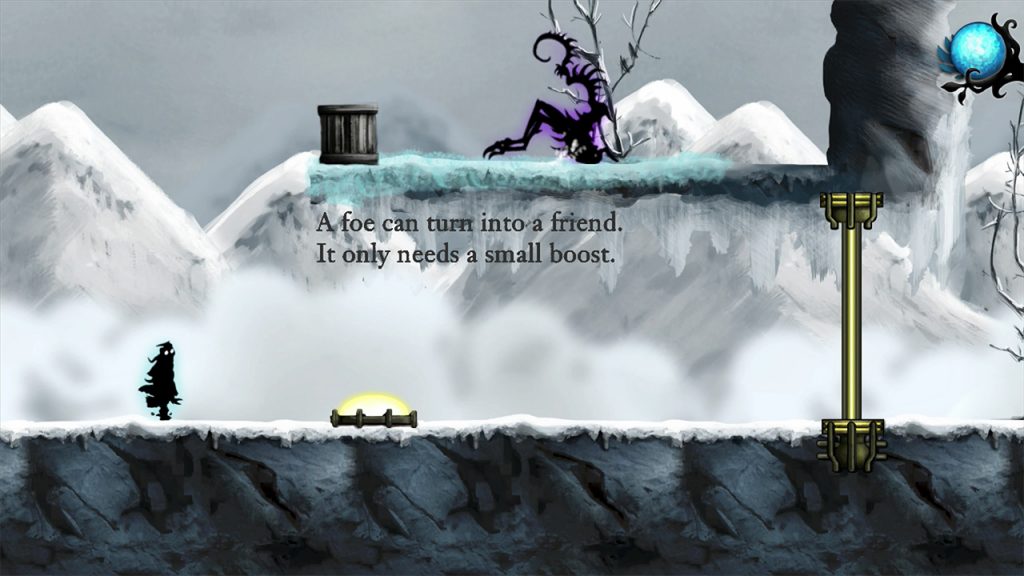 Discover the beautiful world of Nihilumbra and join Born on his adventure to find himself whilst trying to escape from his inevitable curse.

Born was created from the absolute nothingness: The Void. But somehow he separates himself from the black emptiness and appears in the world. This is where his long odyssey begins, in which he will learn how to use the colors around him to gain powerful abilities and transform the world. 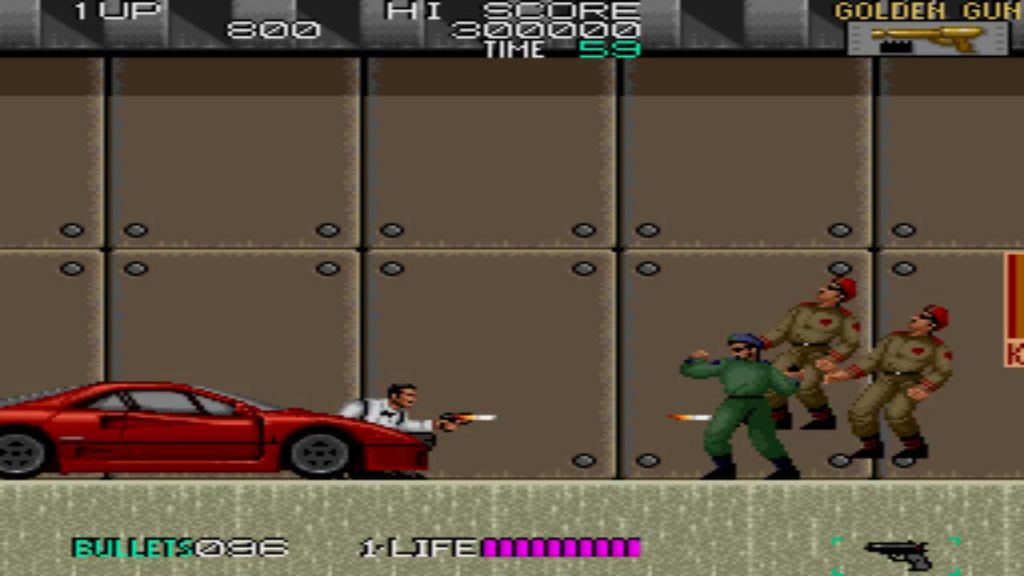 It is the year 199X, Secret Agent Sly must protect the U.S. from a nuclear missile attack from the terrorist organization CWD (Council for World Domination). Play an arcade classic! Secret Agent: Use your jetpack and the golden gun and save the world from Evil. 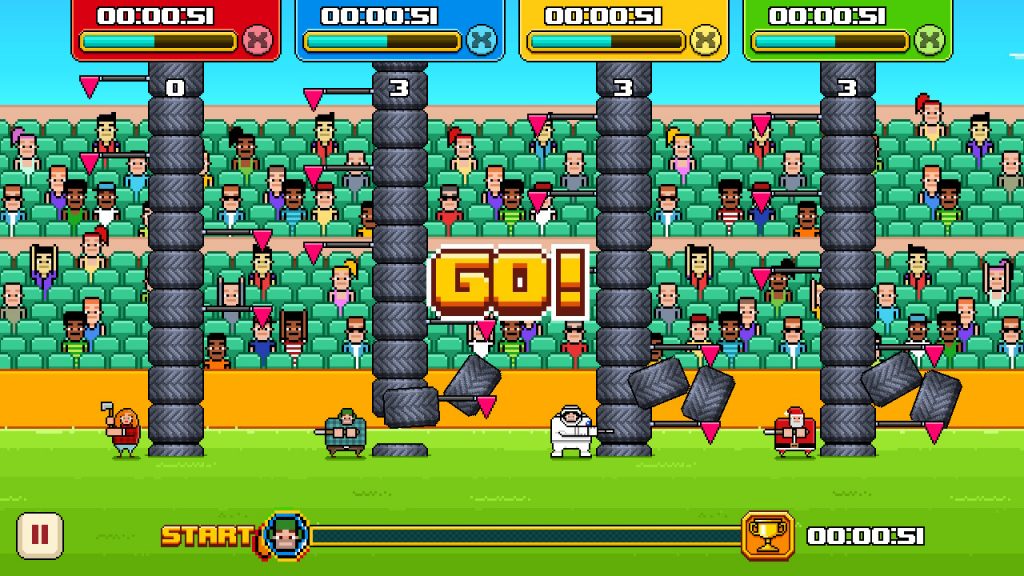 The game loved by millions of players all around the world – Timberman, now has a brand new, polished axe! Are you world-class wood chopper?

Enter the digital forest and find out! Discover the Nintendo Switch version of this classic, casual game – slice and dice trees in an arcade-style, challenge your friends and be the fastest timberman alive!

Timberman now features a single player challenge, to test your skills and unlock as much as 56 characters, and local games to have fun with your friends! 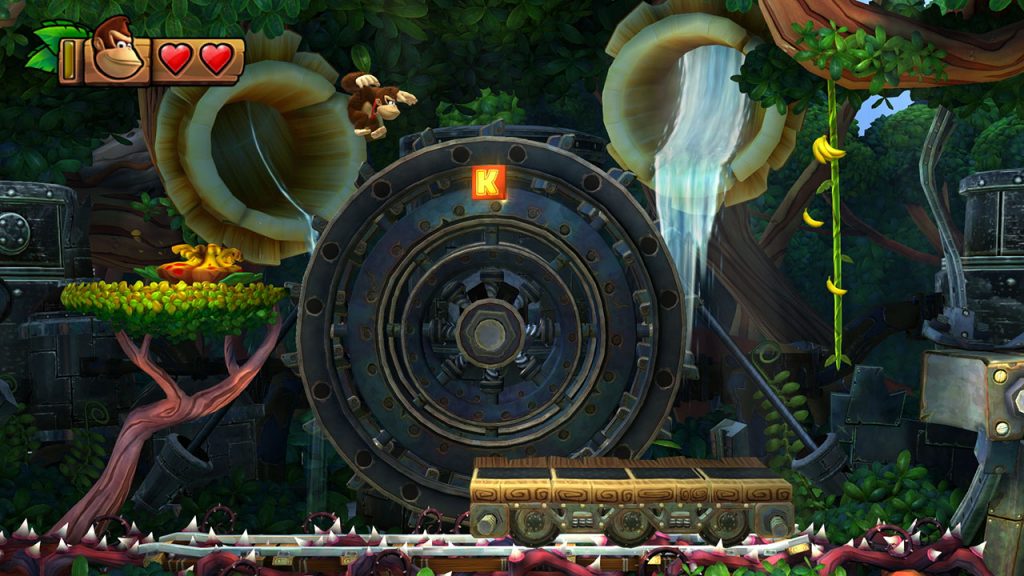 Barrel-blast into a critically acclaimed Donkey Kong adventure as this beloved franchise makes its Nintendo Switch™ debut with a banana-bunch of new features. Traverse islands packed with platforming perfection and nonstop action as the classic Kongs in the original game, or mix things up by playing the story as Funky Kong in new Funky Mode!

Arctic invaders have turned Donkey Kong Island into their personal frozen fortress, and it’s up to you to save the day. Play as Donkey Kong in Original Mode and team up with Diddy Kong, Dixie Kong, and Cranky Kong—each with unique abilities—to overcome platforming challenges and frosty foes.

Also, if you like what we do here, help us out by joking our Patreon or donating a couple bucks.