On The Radar: Super Hydorah 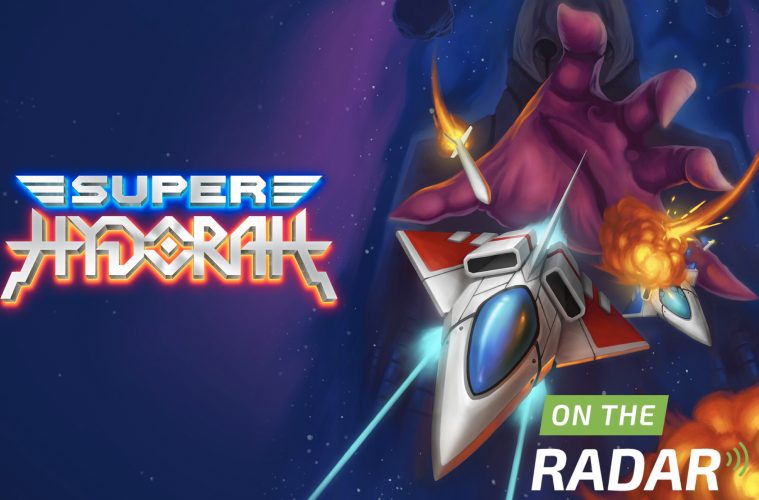 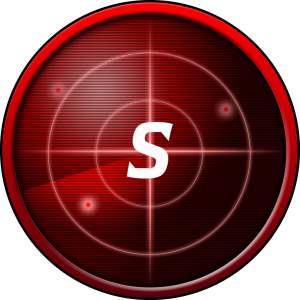 Back in September of last year, indie developers, Locomalito & Gryzor87/Abylight Studios released a shooter game on Steam and Xbox called, Super Hydorah. Shortly after, it was ported to just about everything else with the exception for mobile…….that is until now! Yes, Super Hydorah is coming to iOS!

Super Hydorah is a tough as nails, side scroller SHMUP…….You know what, I’ll just let the developers tell you about it. 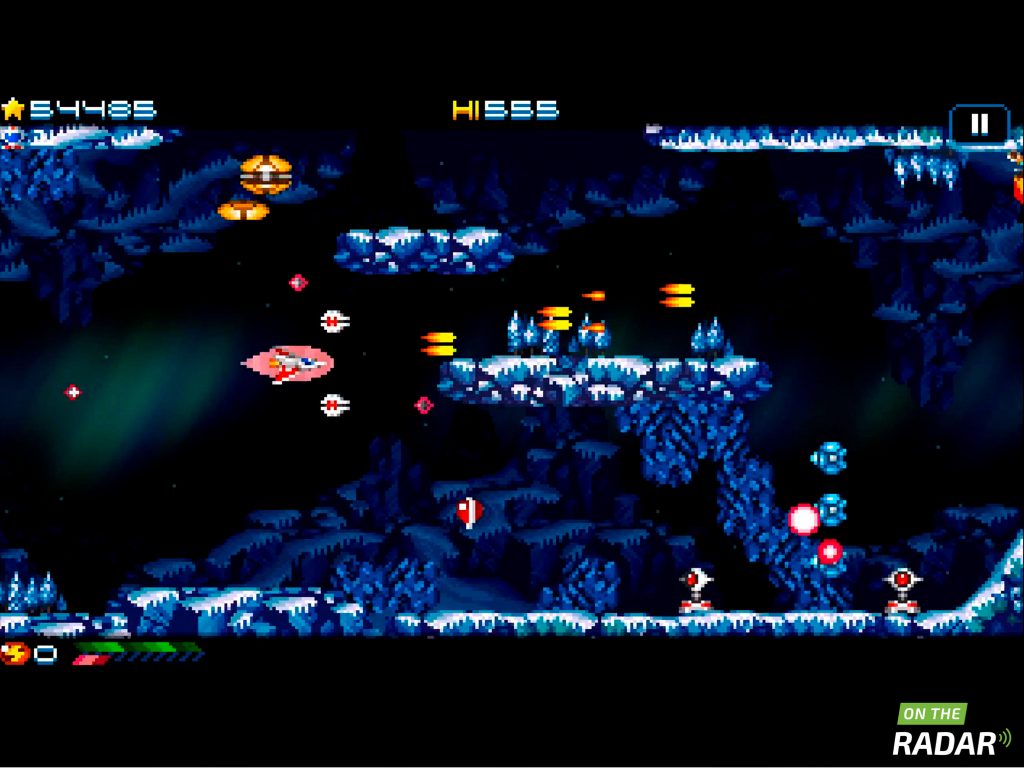 An evil force has launched an invasion over the Omios star. Only you, the most skilled and deadly pilot in the galaxy, can face the dreadful menace of the Meroptians, bio-mechanical creatures set in a ruthless war of conquest. Equip your ship, select a route and fight planet by planet against the hordes of Meroptians!

Super Hydorah is a nonlinear horizontal shoot’ em up designed to offer a challenging and memorable experience, sublimating the wisdom and richness of traditional shmup classics. The game has direct action, nostalgic art and a wide variety of unique spatial content and situations. It is hours of intense fun, alone or with your friends, to face the menace of the Meroptians aboard the Delta Lance. 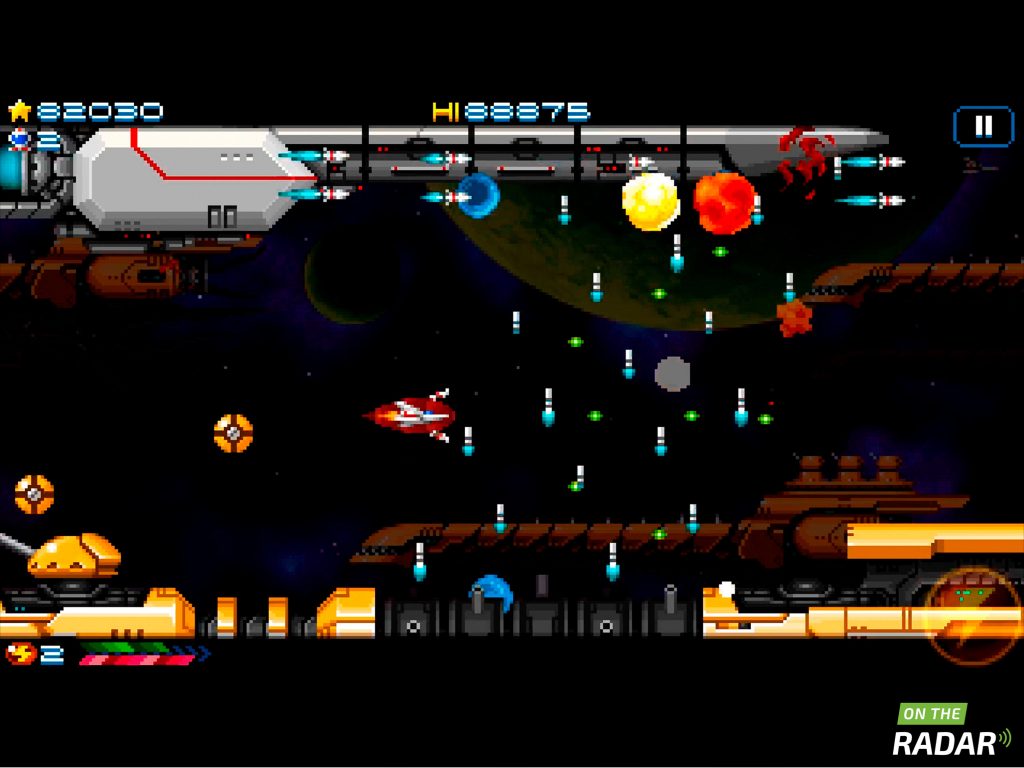 Super Hydorah is scheduled to release on the App Store on May 17th for $7.99. You can pre-order the game HERE is you want. There is also a Switch port in the works, but you may have to wait a little longer for that. The release date just says, “Summer 2018”. 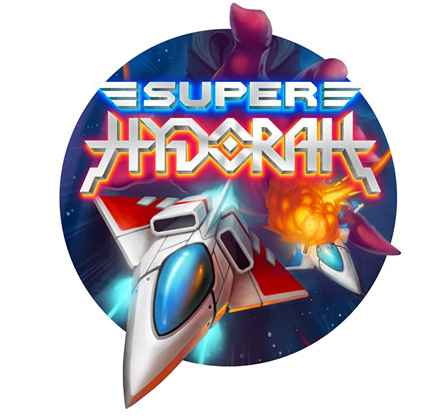 REMEMBER: If you like what we do here at SNAPPZILLA, help us stay alive by joining our Patreon or donating. We need your support!