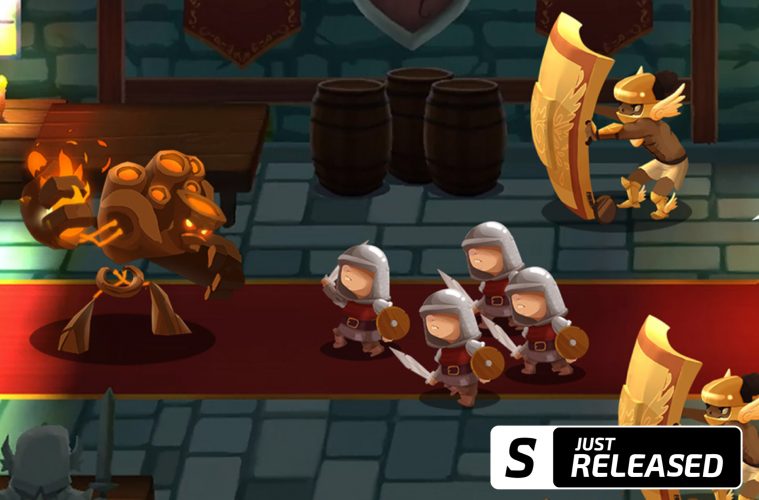 Over the past few years, auto-runners have become more and more prevalent in the App Store. Auto-runners just seem to be a perfect fit for the platform. The only bad thing is, there aren’t that many good ones out there. 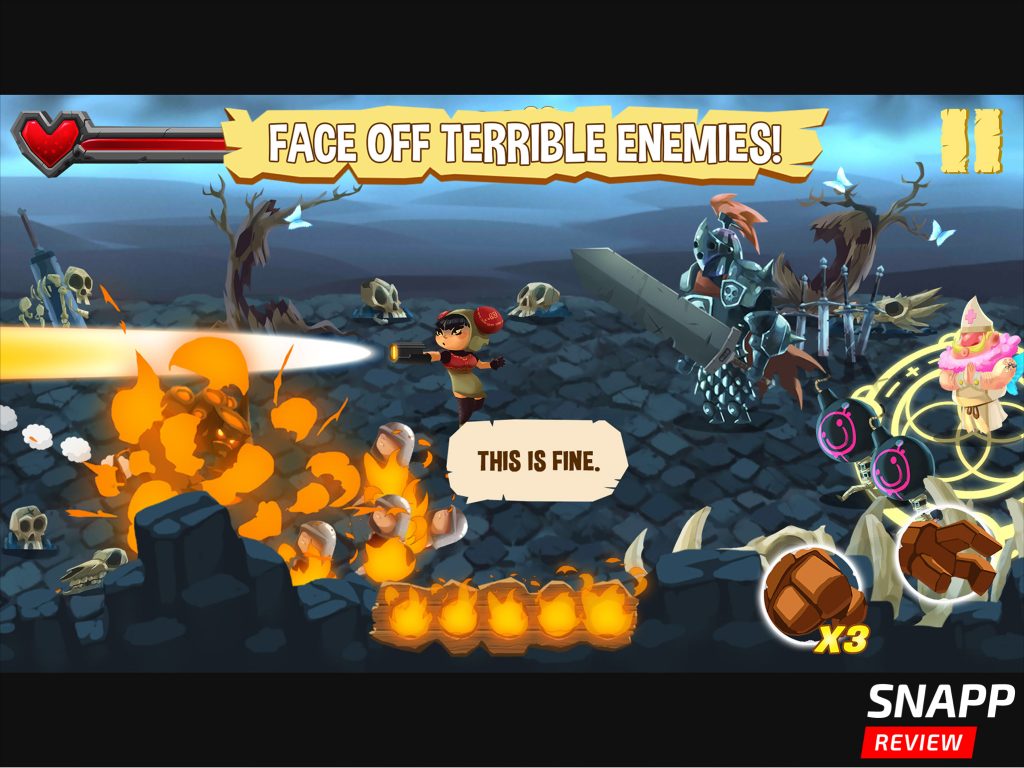 Golem Rage was created by a group of French-Belgian indie developers that call themselves Zuki Games. Their first game they made didn’t go so well and never released. After lessons were learned, their next game, Golem Rage was born. Golem Rage is a fast paced brawler with a BIG emphasis on time. You could almost say that it’s a racing/brawler game. You play as a wooden golem. You don’t know exactly why you were created, but for some reason, you’re looking for a place to call home.


You start off breaking out of the castle you were left in. The game consists of usually less than one minute levels with you bashing just about everything in your way. It’s not as easy as it sounds though. You will be faced against everything from the most basic soldiers, to Time Mages, and everything in between. Each enemy has its own attacks that will hurt you or at least slow you down. So, you need to figure out each character’s strengths and weaknesses. 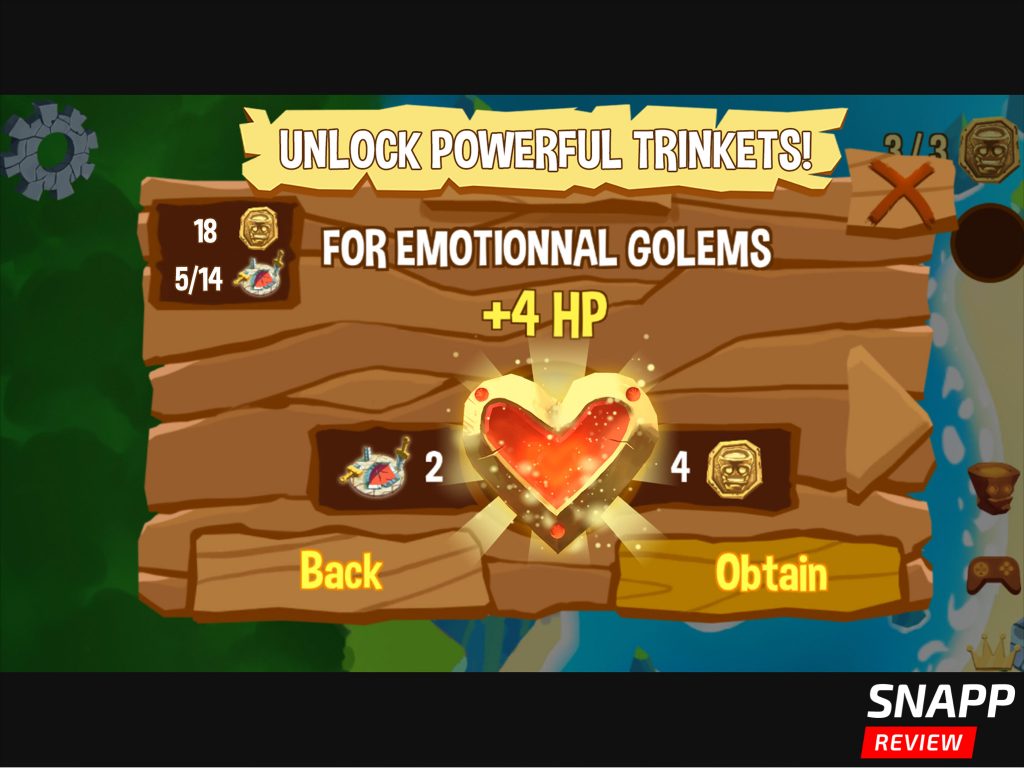 Each level has a set bronze/silver/gold time. Your job is to make it to the end of each level as fast as possible. Everything you do costs you precious time. So, some enemies may be easier to pass up, some may be easier to throw to the side, and some may just need a good old fashioned golem fist to the face. 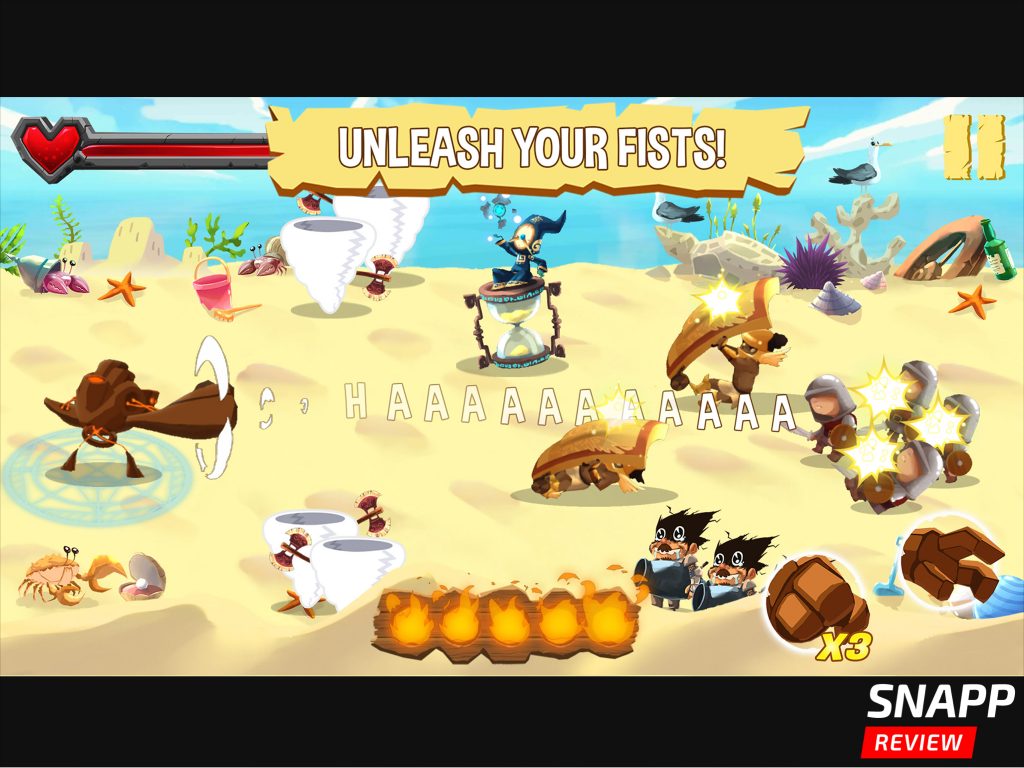 I’ve been having a blast with Golem Rage. The controls are near perfect, the visuals have a really cool mix of 3D and 2D artwork, and the story is very witty. There are 54 different levels with a variety of traps and unique enemies. I will say that the game isn’t easy. I wanted to change the name to NOEN Rage about half way through. This game will test your limits at times, but never did I feel that I couldn’t finish a level or beat a certain time. 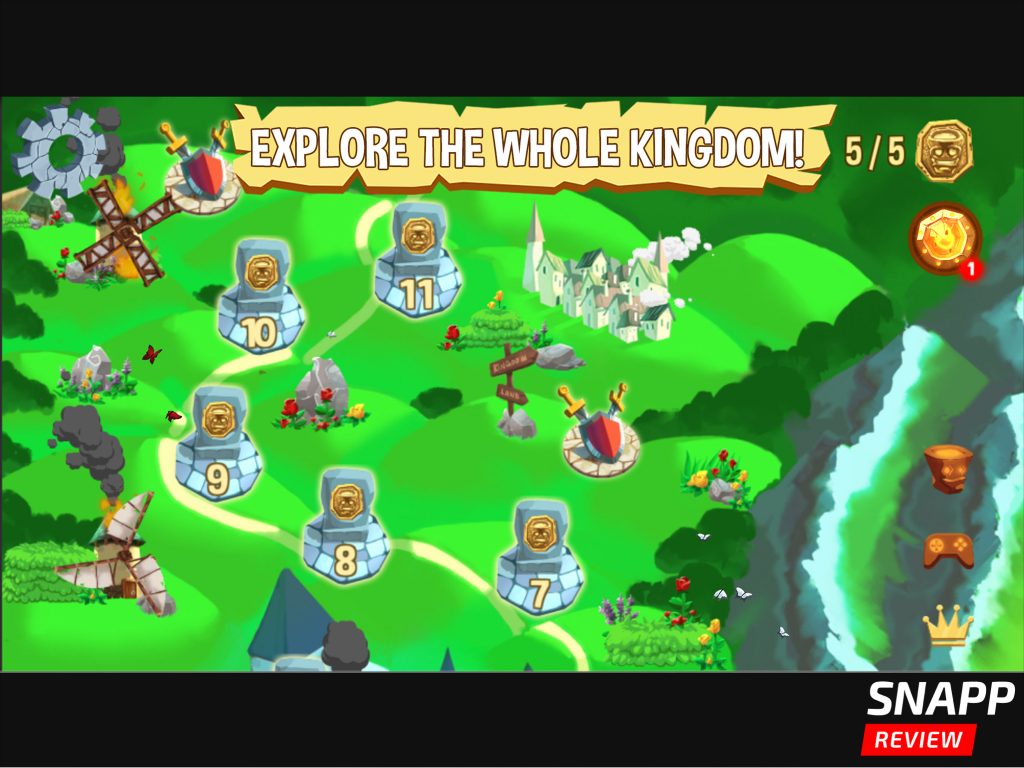 Make sure to check out Golem Rage and the rest of this week’s new games in the SNAPP Roundup!