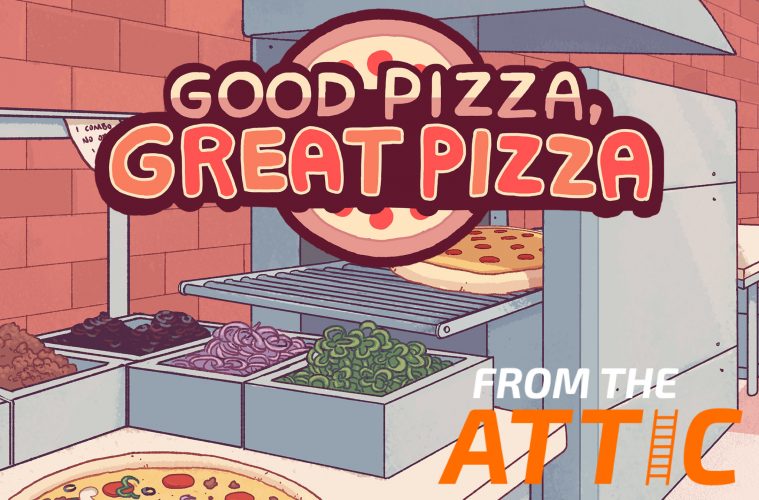 *cough* It’s time for Noen to put on his French Maid outfit and do some dusting up in the iOS Attic. *sneezing noise*

Waaaaaaaaaaay back in 2014, a restaurant simulator style of game released on the App Store by indie developers, Tapblaze. This game was called, Good Pizza, Great Pizza. 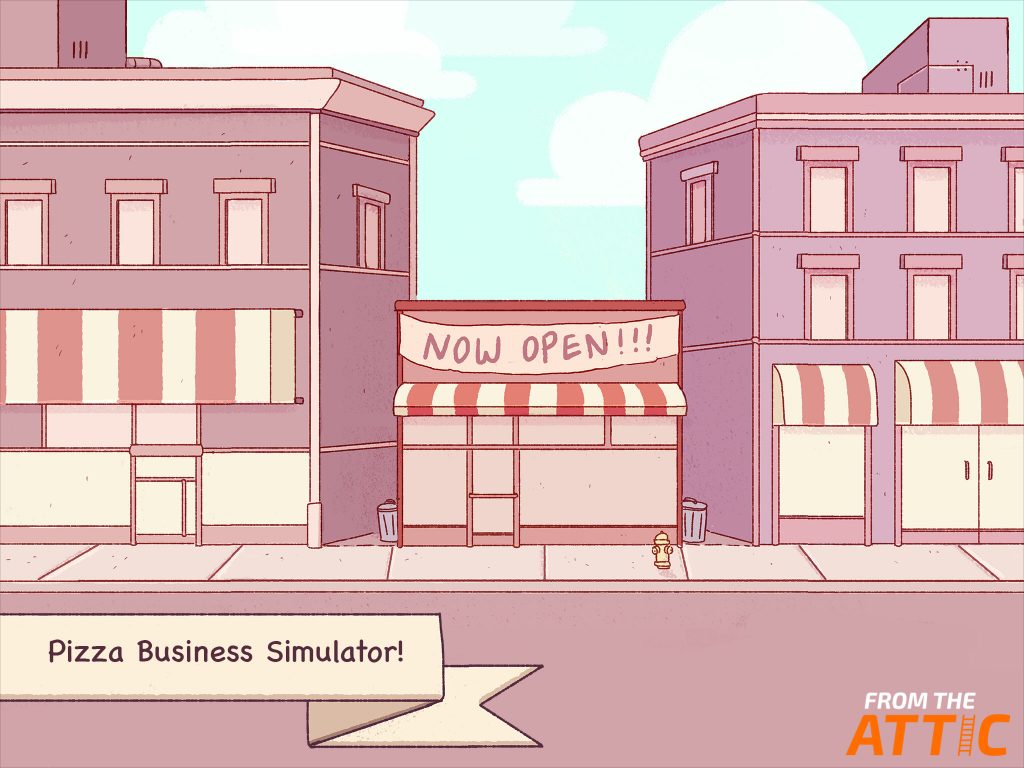 Restaurant simulators are pretty hit & miss on the App Store. There are TONS of them, but they are mostly geared toward the younger crowd. And the ones that aren’t “kid friendly” feel more like you are working on someone’s actual financial spreadsheet for their restaurant in disguise. Good Pizza, Great Pizza plays almost perfectly in the middle. 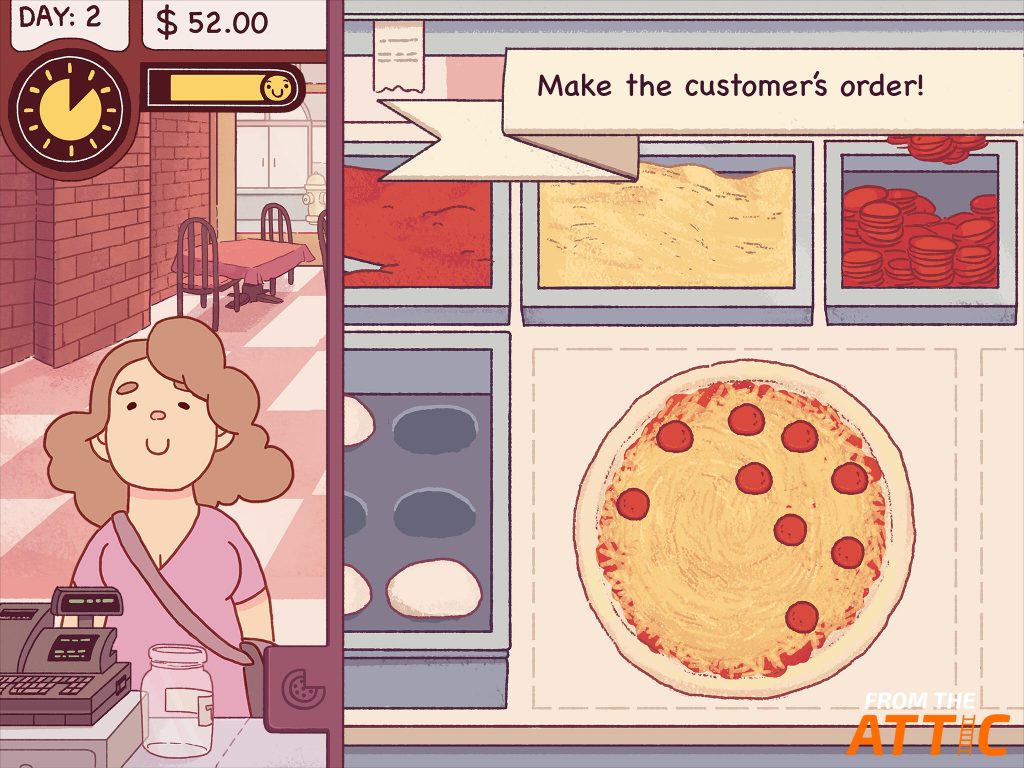 In GPGP, you are running your very own pizza shop. You will be doing everything from taking orders, making the pizzas, buying stock, working on your budget, to upgrading the shop. You pretty much do everything. What’s different is that everything is so easily approached. It’s weird. Good Pizza, Great Pizza is easy enough for casual gamers, yet is deep enough to make any sim fan happy. 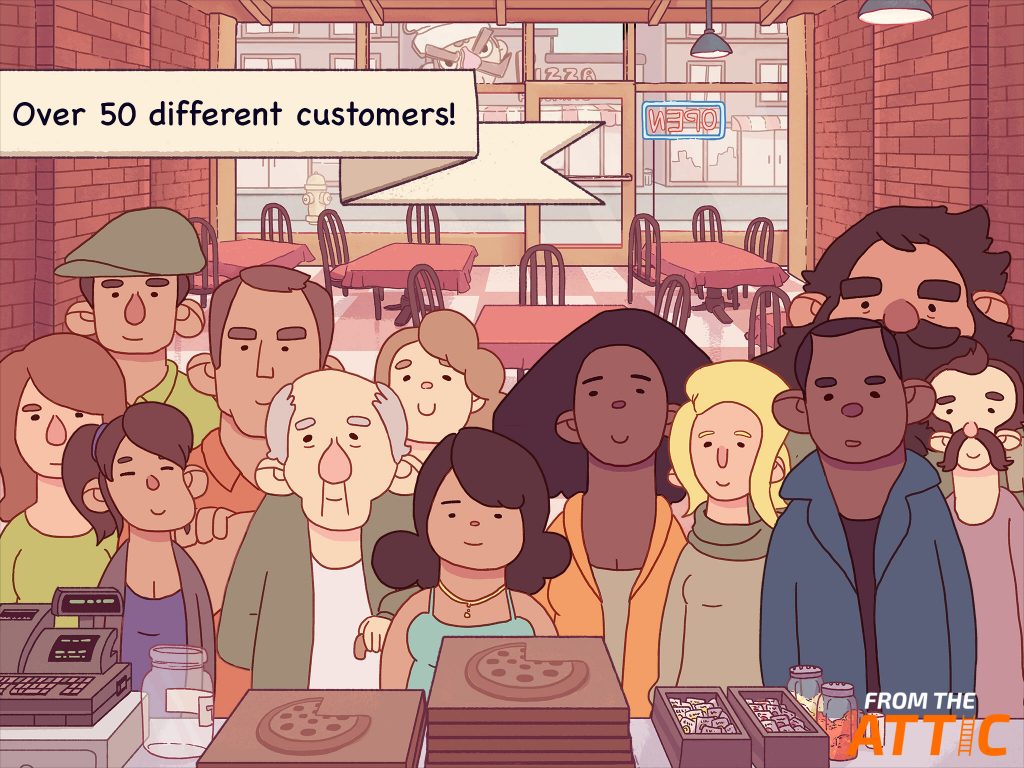 I’ve actually fallen back in love with this game. I absolutely love the artwork and making the pizza is just so damn satisfying. It’s honestly just as fun as it was back when it originally launched on the App Store. Plus, back in January of this year, a huge Chapter 2 update was added. If you haven’t played this gem yet, or at least haven’t played it in awhile, I highly recommend checking it out. And with the recent update, it turned this Good Game into a Great Game. See what I did there?? 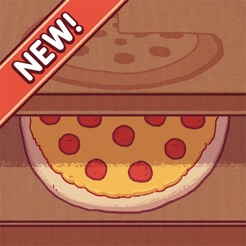 @hashtagNOEN ( the best topping ever)