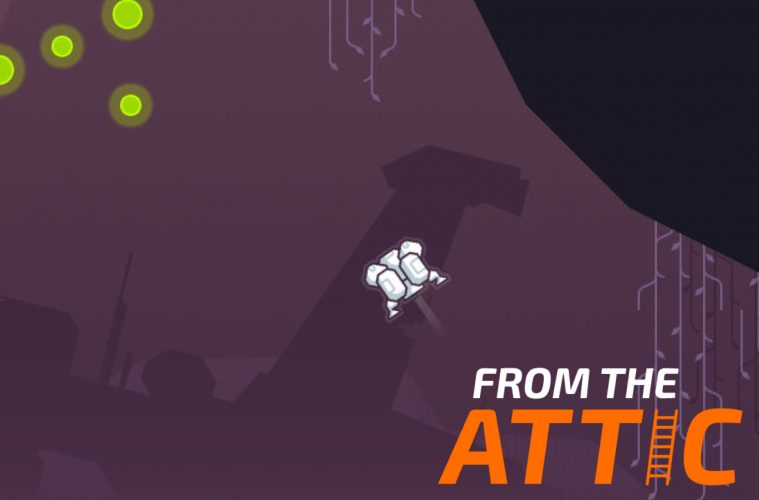 Alright. I just put on my French Maid’s outfit and did some dusting in the iOS Attic. This week I found the indie gem known as Cavernaut (by Einheit B). 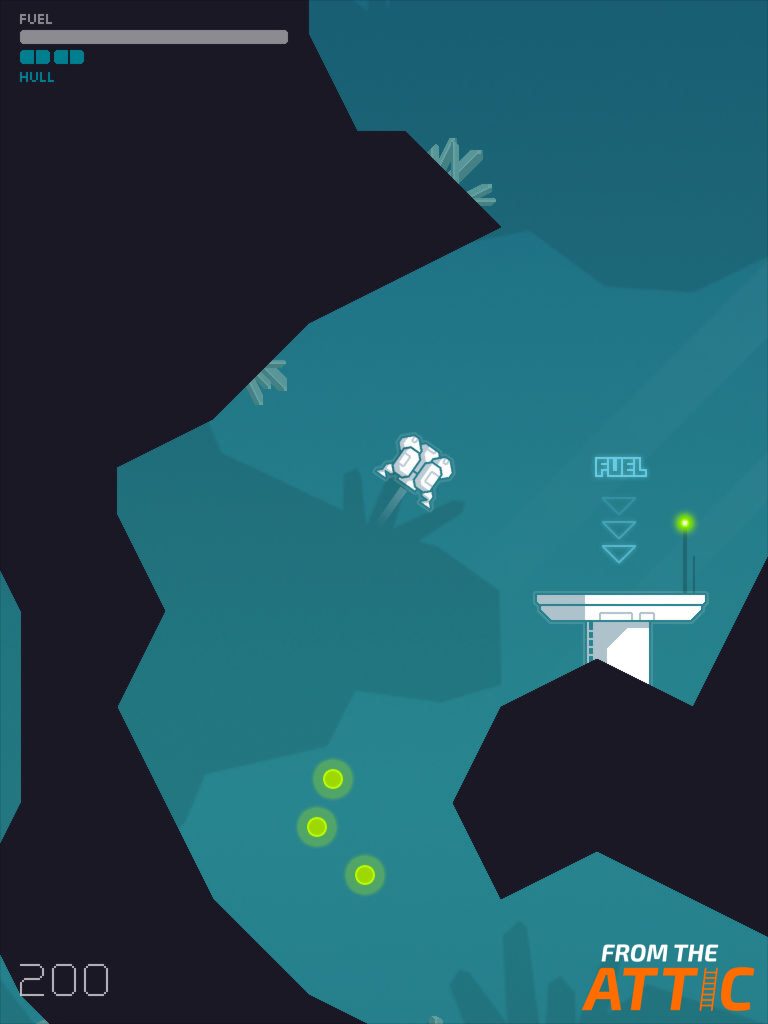 Cavernaut is a tilt-based cave flyer that’s inspired by classics like Lunar Lander. You are controlling a spaceship through a maze of caves on some alien planet. Besides dodging jagged cave walls and lasers, you are also watching your fuel consumption, finding treasures, and picking up luminum crystals. You can use the crystals to upgrade different parts of your ship. The objective is to eventually make it to the surface of the alien cave. So, there’s actually an ending to the game. 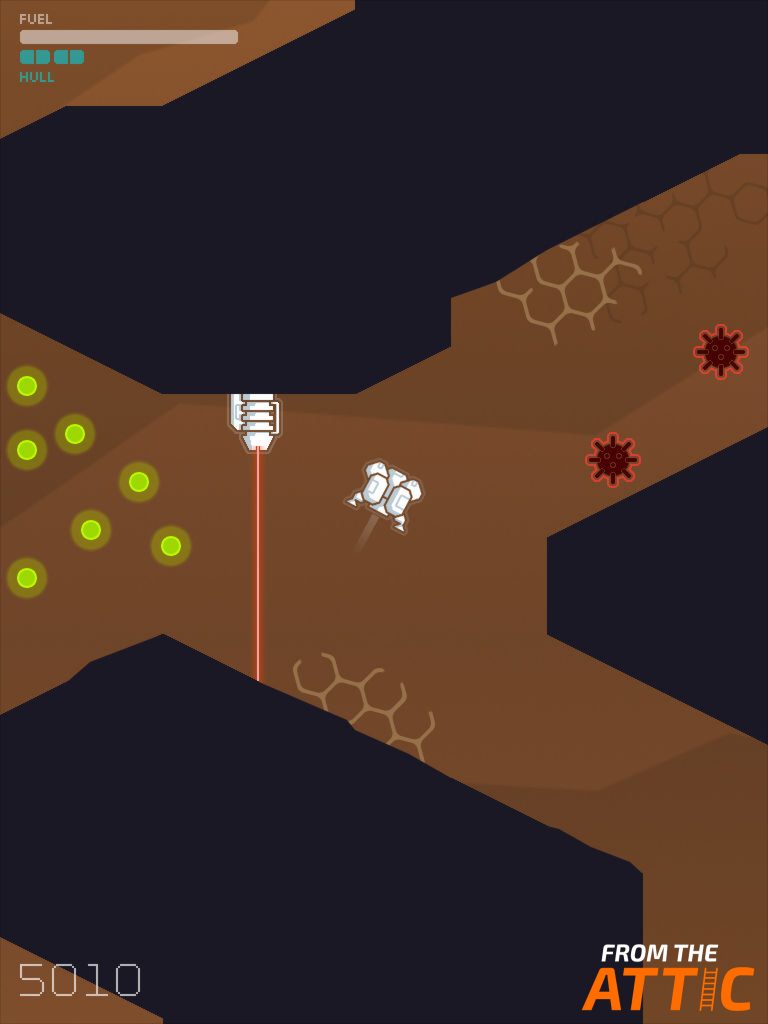 I had a blast playing this game when it originally released back in September of 2015 and it still plays well today. The tilt controls are done really well and the caves are all randomly generated. So, every game you play is different. Cavernaut just has that “old school” mobile game charm to it. 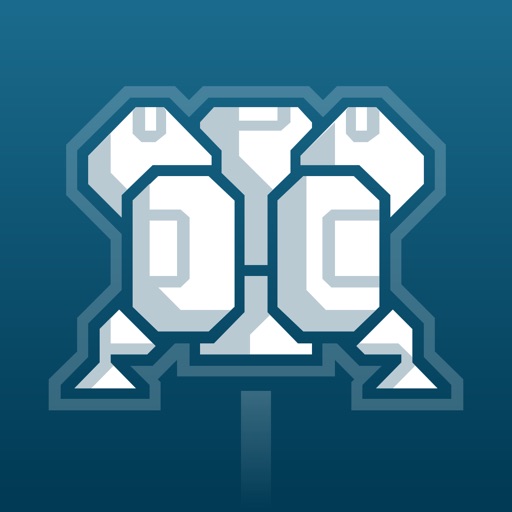 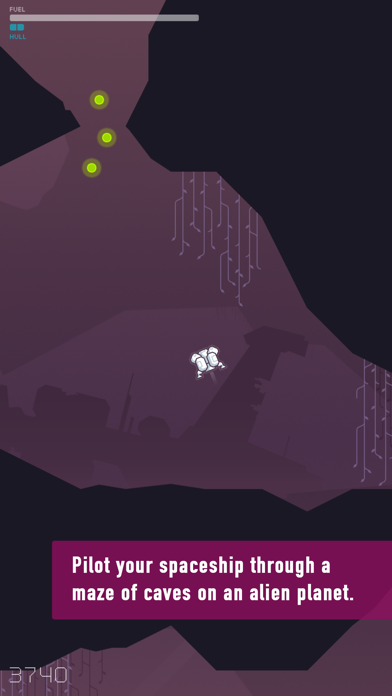 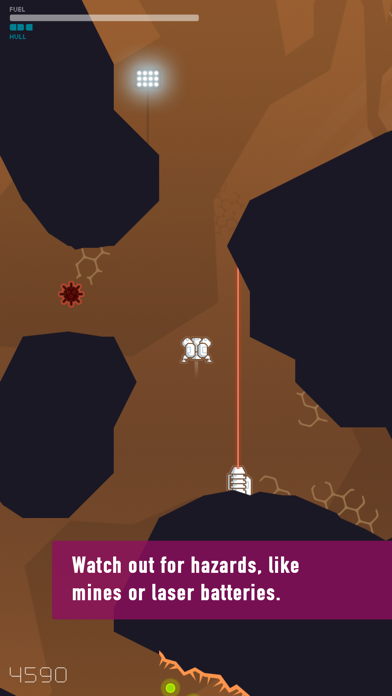 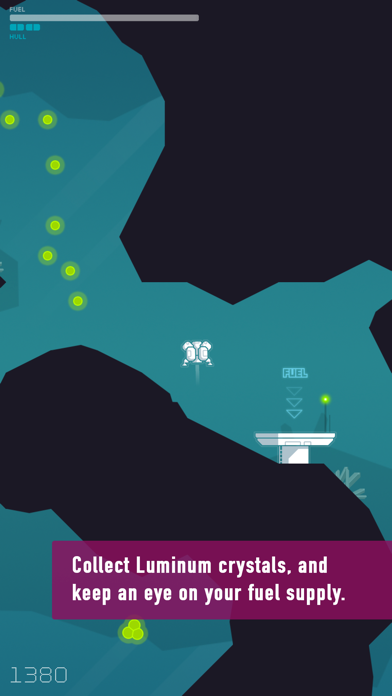 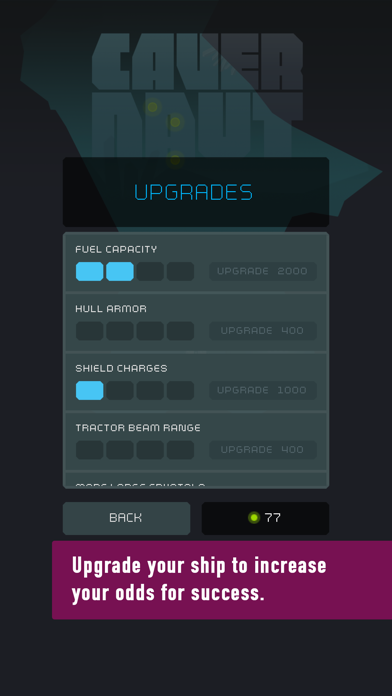 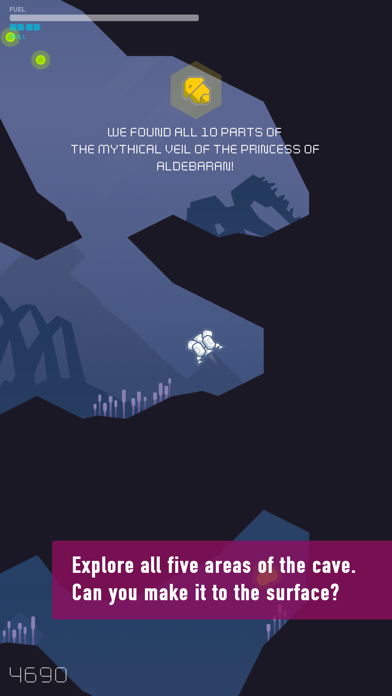 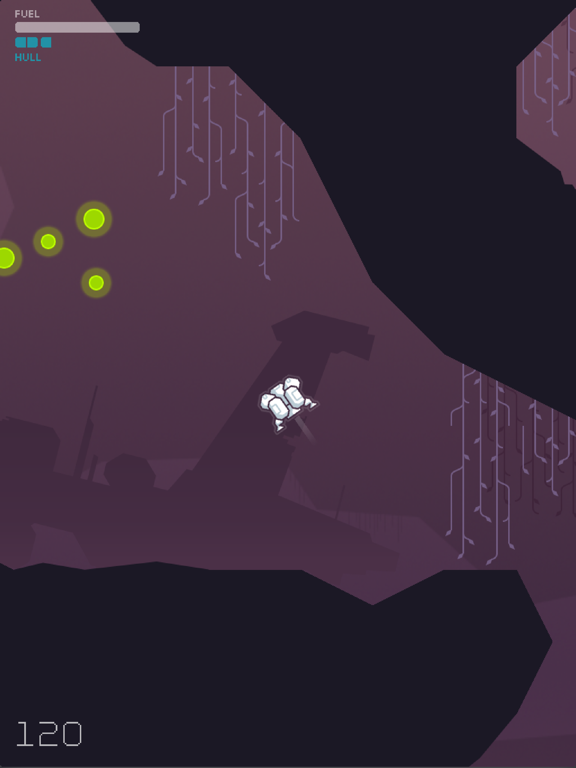 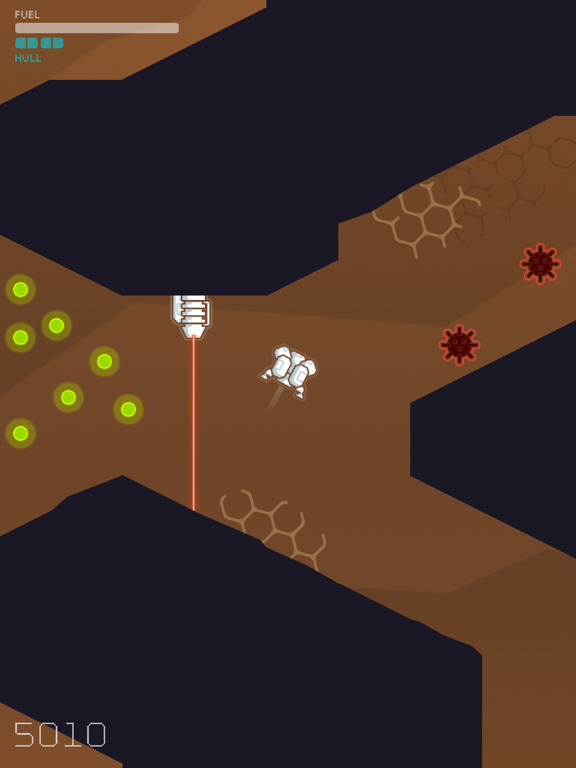 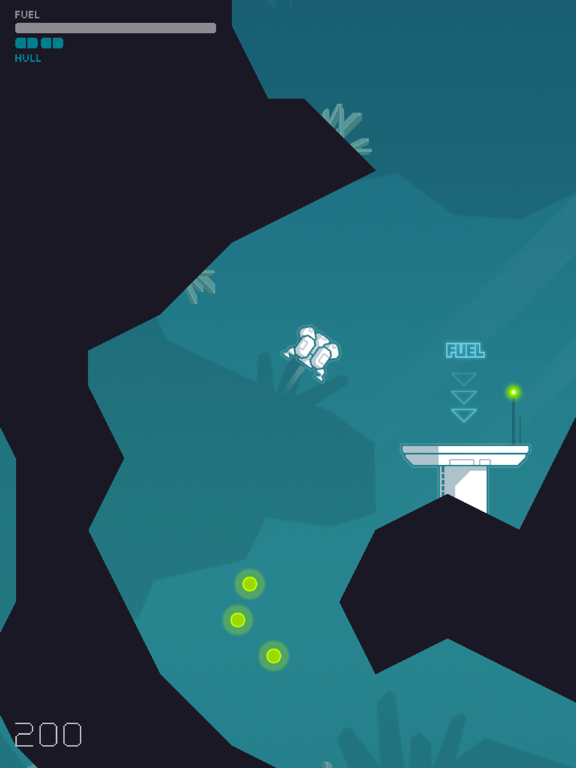 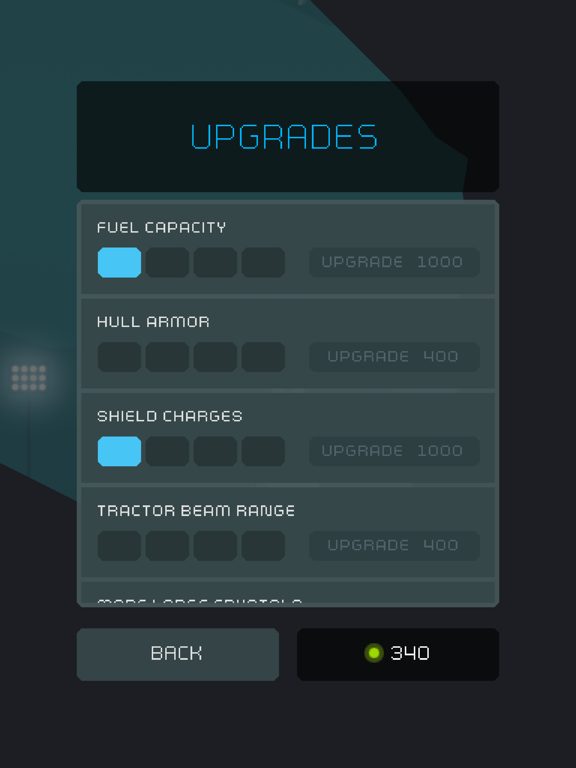 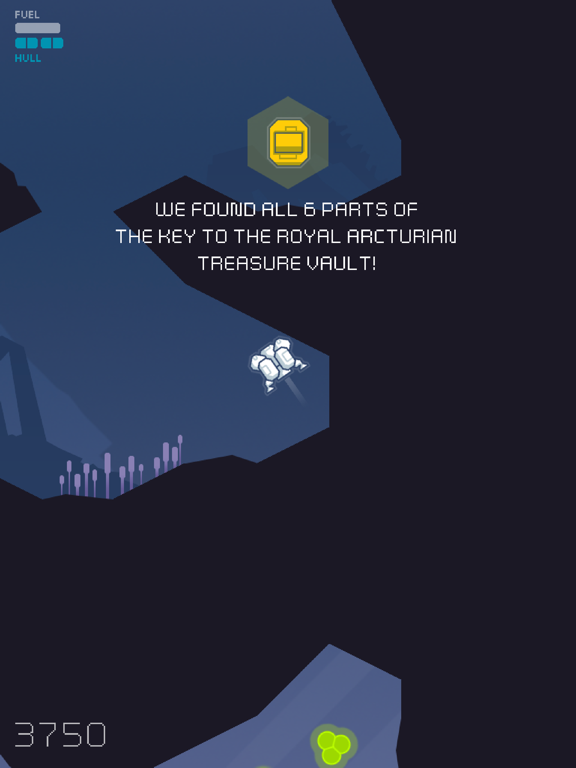