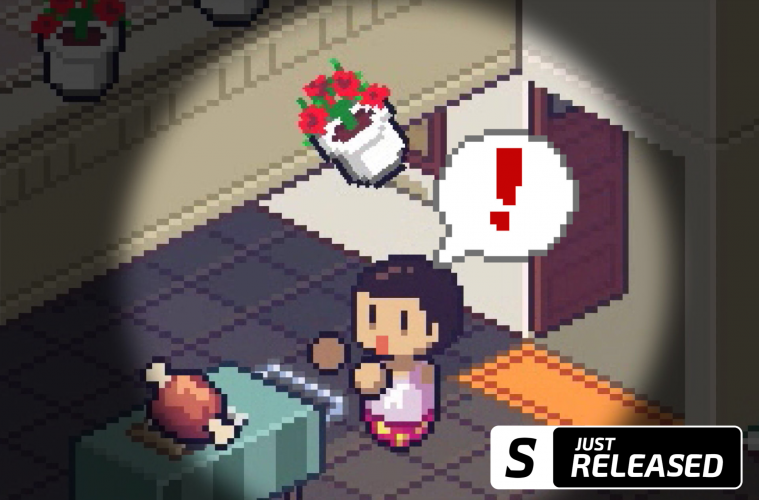 Here we are on another Wednesday. As far as new games go, it’s been fairly slow. One game that did release was Death Coming by NEXT Studio. 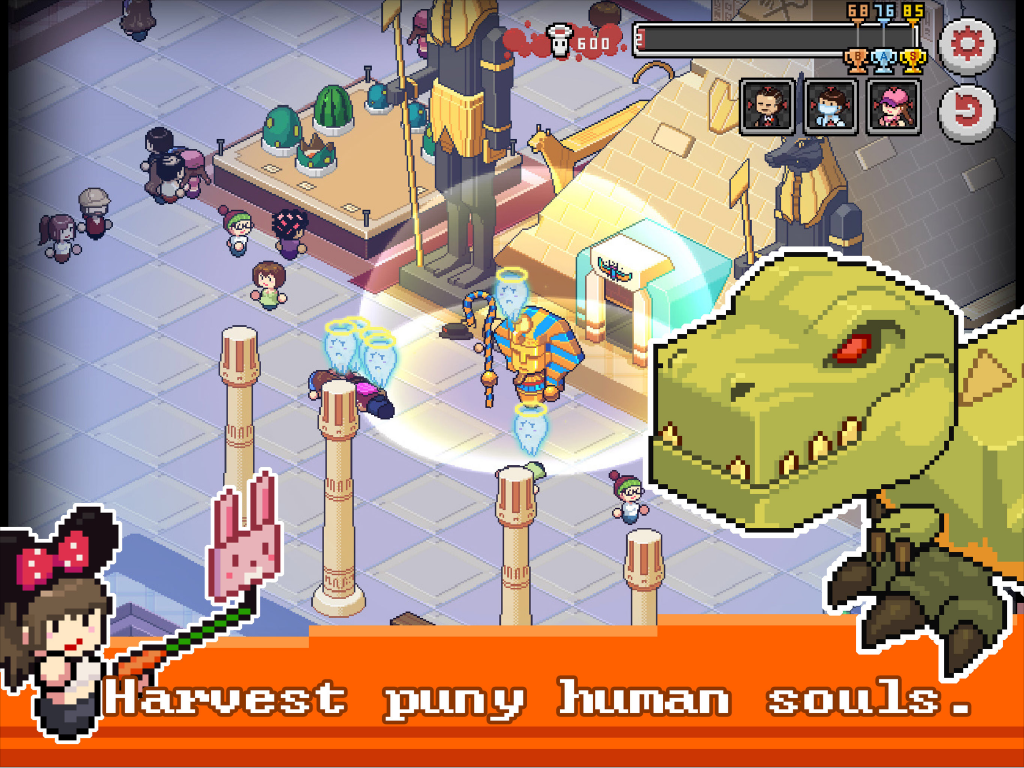 Death Coming is a really cool “Where’s Waldo” style puzzle game that involves playing the Grim Reaper’s sidekick and killing off as many mortals as you can. 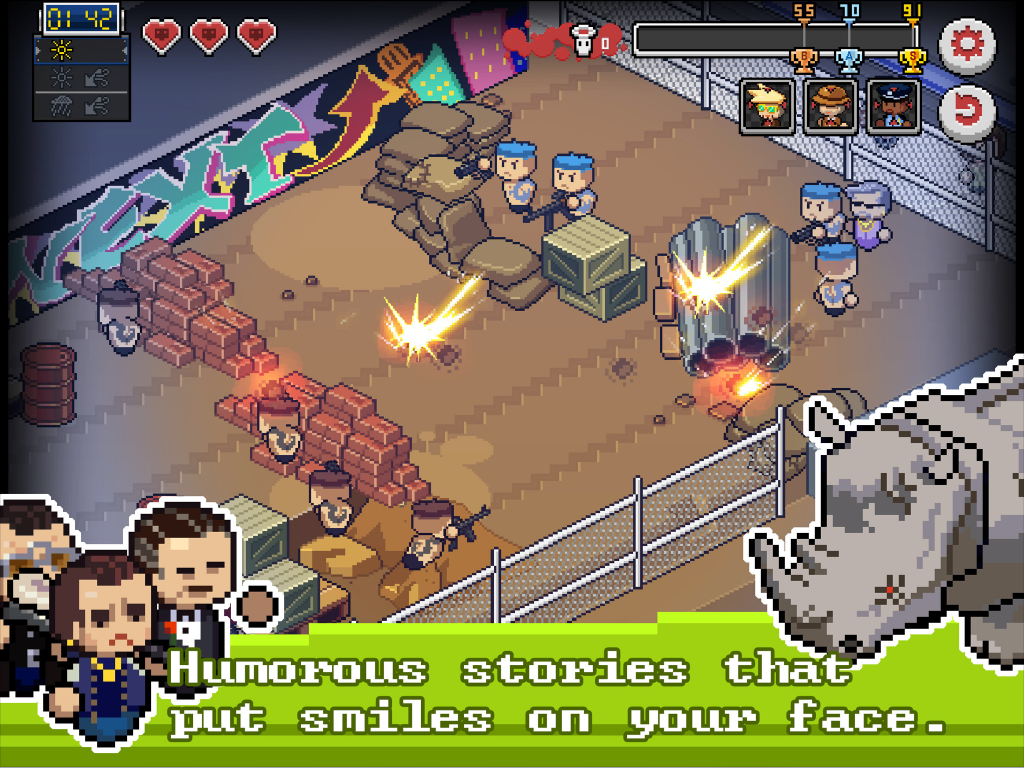 I’m really digging the game so far and it’s gotten pretty good reviews over on Steam. Not to mention that it’s 5 bucks cheaper on iOS! I made a quick SNAPPshot video so you can see it in action. Just don’t mind my monotone voice this morning. Hey! It’s a little tough commentating a puzzle game!


As always, you can check out Death Coming and the rest of this week’s releases in the SNAPP Roundup!