It’s time to switch it on 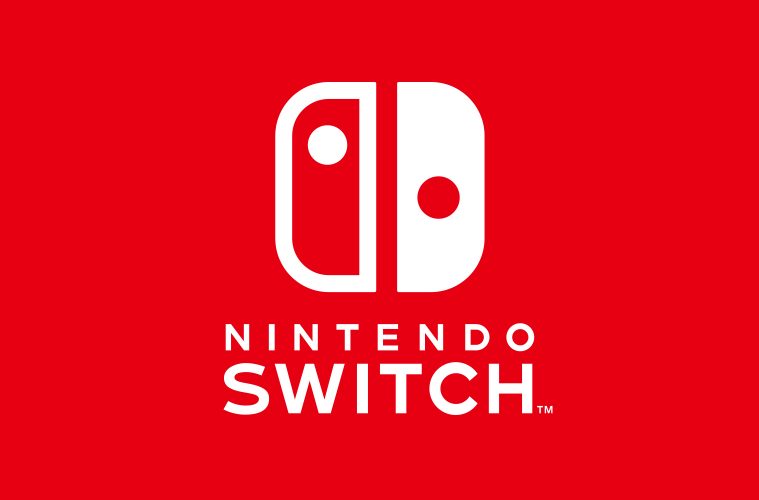 The Nintendo Switch is the coolest console around right now and is drawing indie game developers as well as small to big commercial studios to it’s platform as it’s still in it’s infancy and discovery for games isn’t yet (so) crowded.

The Switch was released worldwide a year ago on this very day and I remember pre-ordering mine back in Jan 2017. The Switch was to be my first console since the PS1 if you don’t count the second-hand PS2 I bought back in 2013 to function as a blu-ray player 🙂

I’m not the biggest Nintendo fan boy by any stretch of the imagination but I started my relationship with Nintendo with the NES and then moved onto the SNES until I settled down with Golden Eye on the N64 and remained faithful until I had an affair with the sexy PS1 with it’s equally sexy CD format. 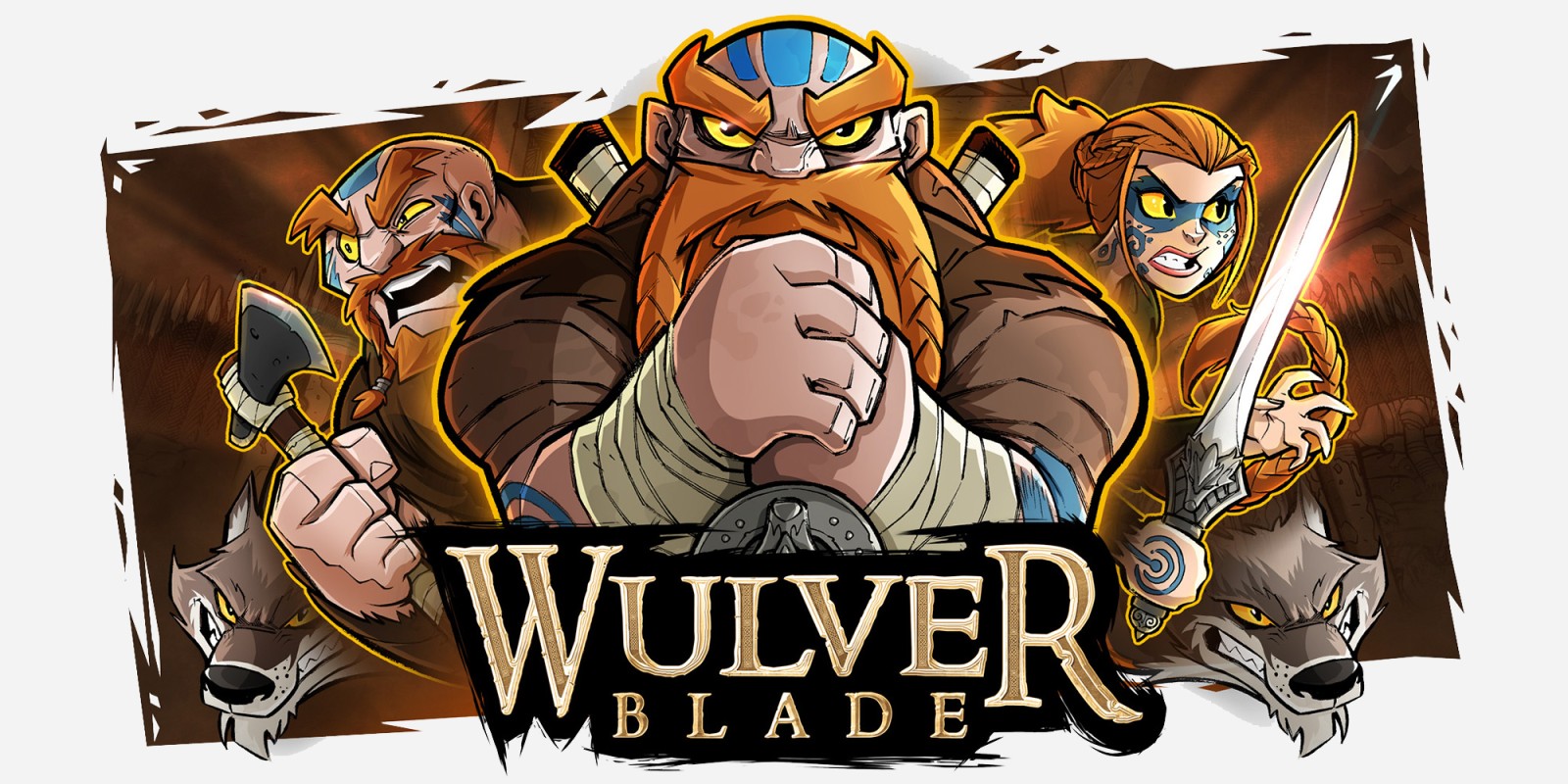 What pulled me in to buying a Switch was the mobile element. I am a mobile gamer now and have been for 7 years and here was Nintendo the masters of fun, top notch gameplay and clever level design enticing me in with a console which could be plugged into the TV or taken into the bathroom. Finally I thought.

So it was only a matter of time before Paul and I thought lets get SWITCHed on and start posting Nintendo Switch reviews. Expect coverage of Nindies hits and the like here in the SWITCHZILLA section.

Nintendo Switch is a trademark of Nintendo.