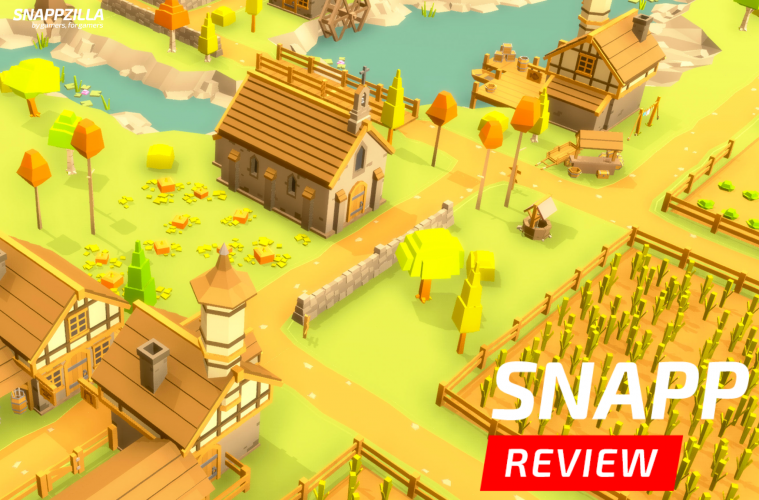 This game has been on my to-review list for awhile now, but I kept putting it off because it’s honestly a tough game to do an actual “review” on. With it being Apple’s Game of the Day yesterday, I guess now is the best time if any.

Pocket Build (by MoonBear) released quietly back in the beginning of November of last year for $3.99. It was in that week’s SNAPP Roundup (of course!), but didn’t get much attention anywhere else. 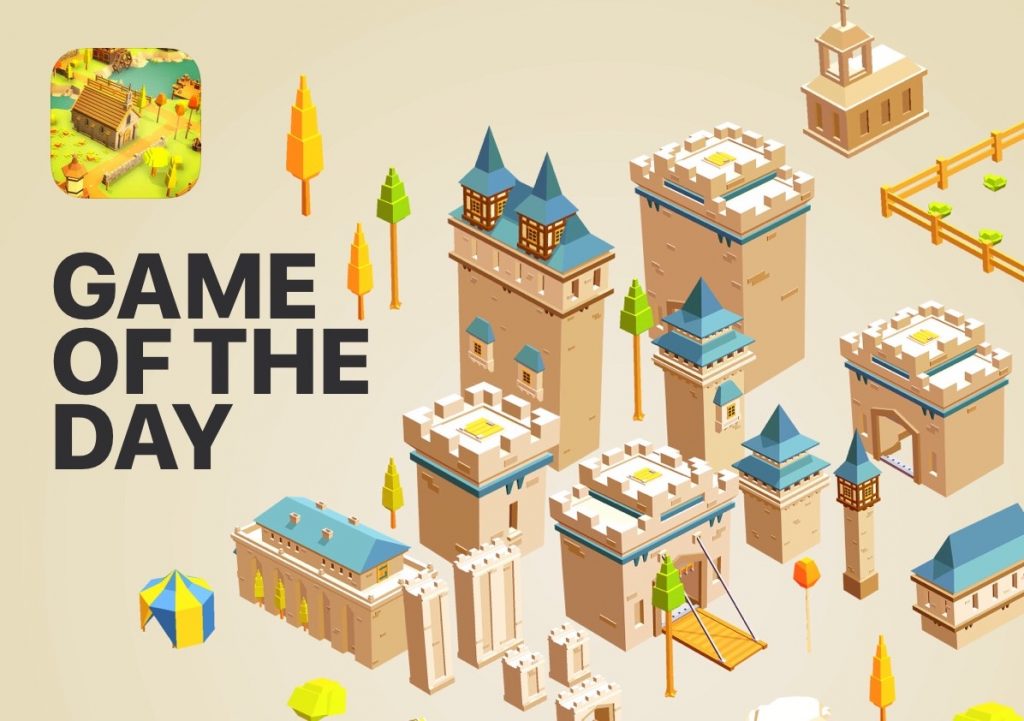 I’ve always dug city builder type of games, but with the whole F2P phenomenon, it’s become pretty tough to find a legit city builder that isn’t a reskinned financial spreadsheet built behind a ton of paywalls and ads. So, seeing a PREMIUM city builder on the App Store was like finding a unicorn!


Pocket Build is more than just a “city builder” though. It’s a fantasy sandbox game where really the only limit is your imagination. It’s honestly hard to pinpoint exactly what Pocket Build is due to it being updated constantly with new content. It can be considered a game to some, and more of a zen-like experience to others. 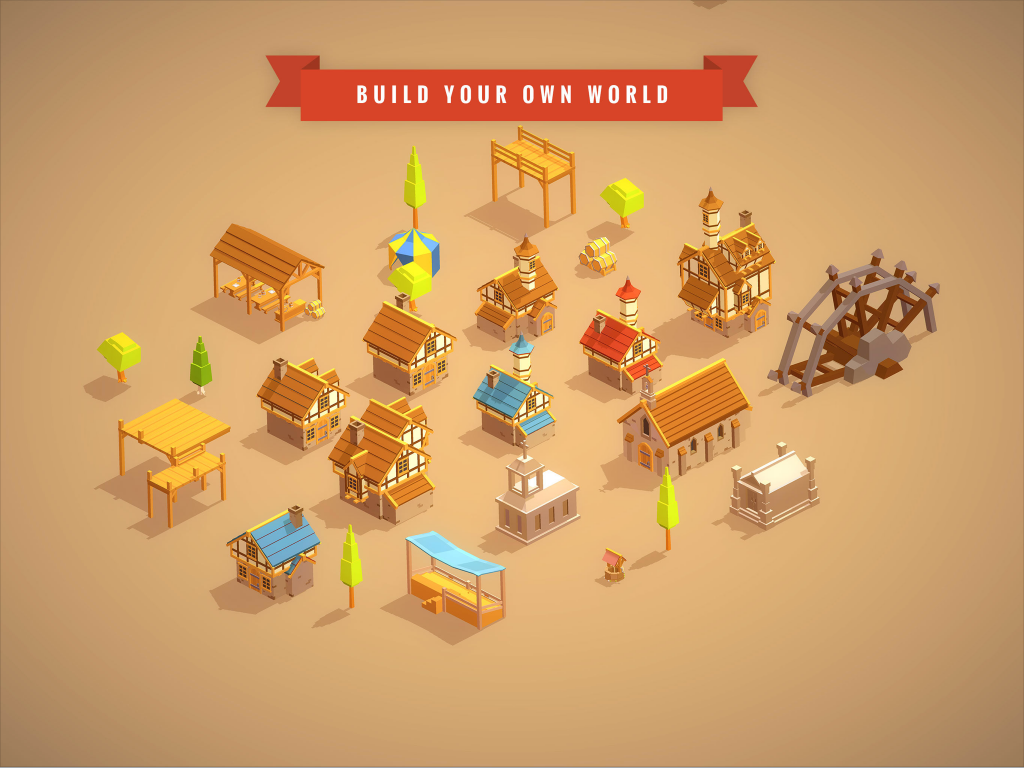 What I liked is that besides the quick tutorial, there is nothing else telling you what to do or where to go in Pocket Build. You start with a blank canvas. No, seriously. The entire screen besides the menu is blank. You lay the groundwork however you want. Grassy fields, mountains, rivers, it’s all there and all done in a fairly easy grid system. I find myself constantly adding and perfecting the smallest details when I’m bored sitting in the doctor’s office or at the in-laws house for family dinner night. (yea, I’m not ashamed.) 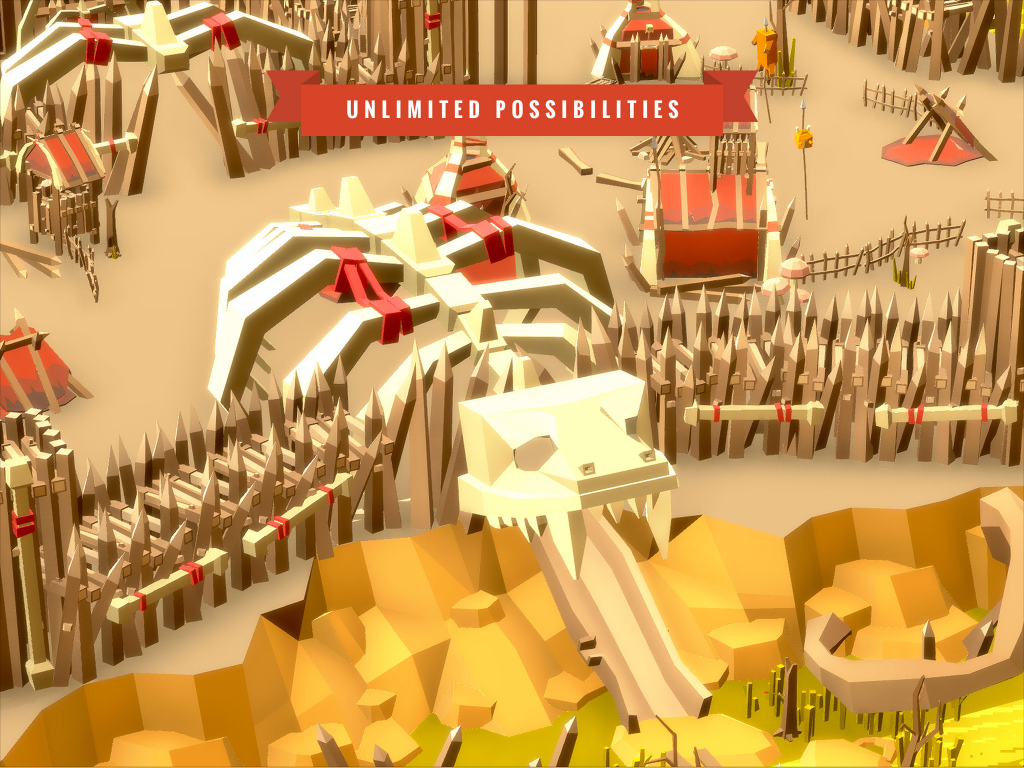 Like I mentioned earlier, the developers are constantly adding to the “game”. When it first released a few months ago, Pocket Build was good, but still needed a few things. MoonBear has listened to everyone and almost weekly are adding and fixing things. There’s always something new I’m finding every time I open the menu. 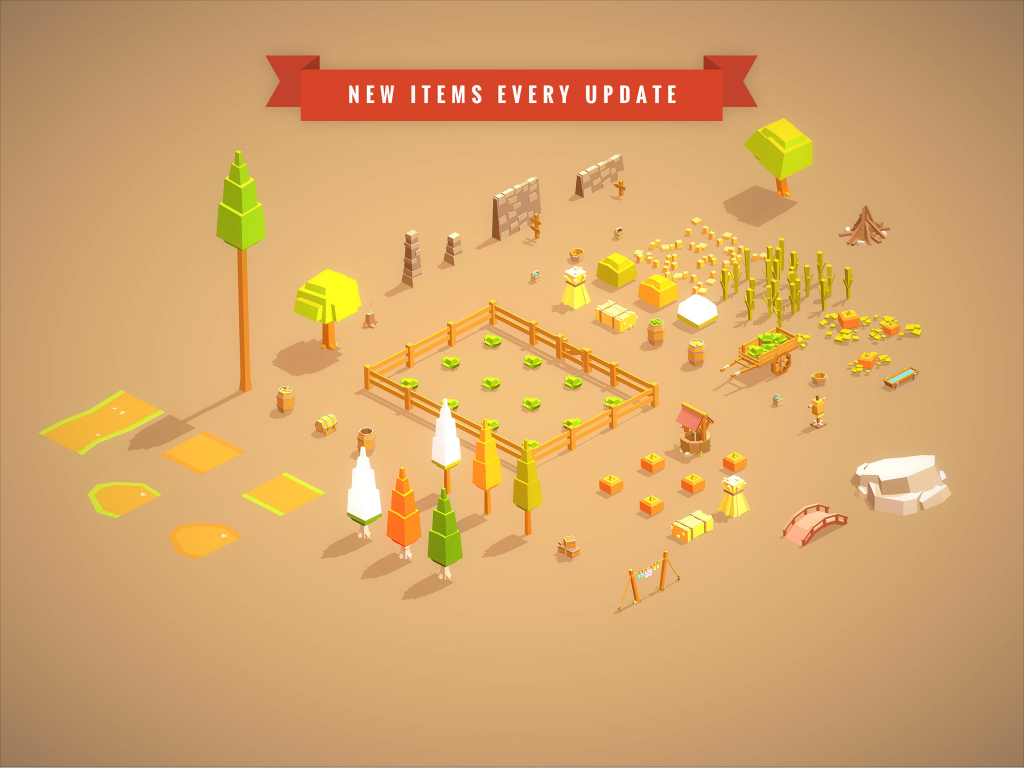 I could go on and on about all the little bits and pieces Pocket Build has, but it would take forever. If you’re a fan of sandbox/simulation/city builders, this is a perfect game for you. There’s no rules, no scores, no managing, no money, just building. That’s the beauty of it.

(Side Note: I will not reveal “New SNAPP City” until it is a little closer to competition!) 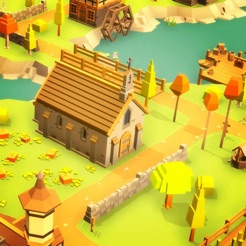