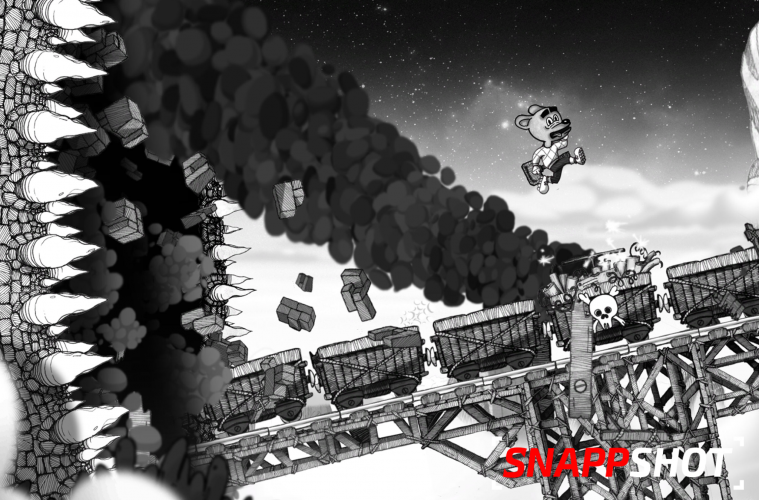 Technically this game isn’t a “new release”. Wormster Dash actually released last Friday, but I never got a chance to talk about it with it releasing so late in the week. 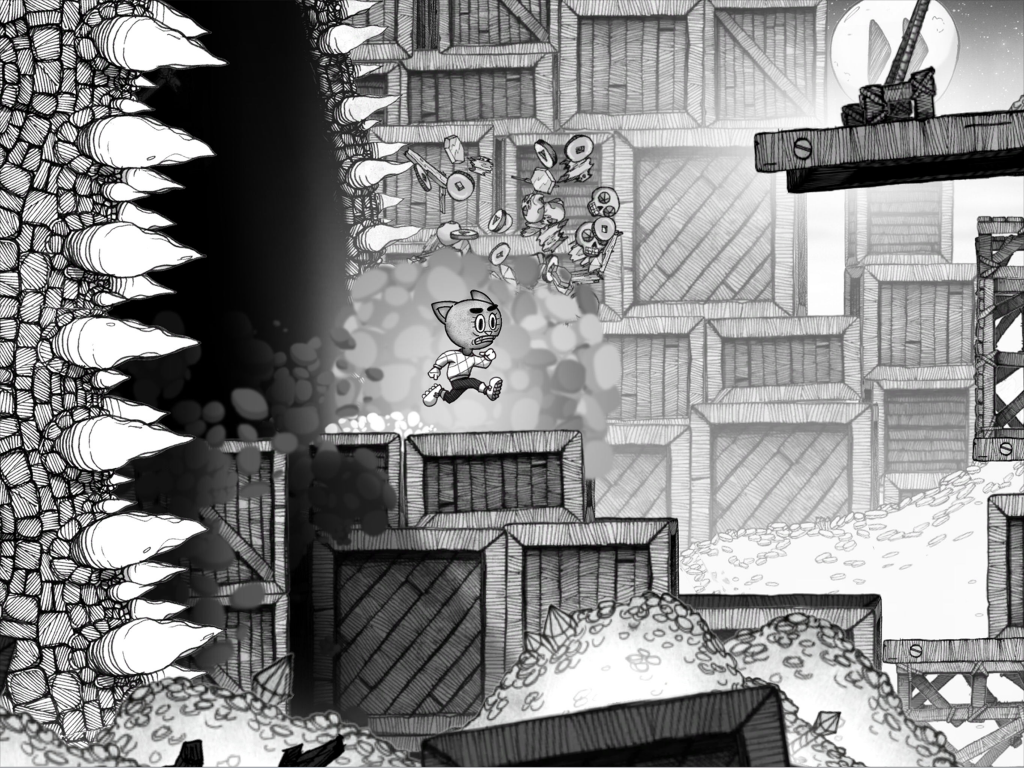 Originally, I thought Wormster Dash was an endless runner. But, after the recent update, the developer mentions that there actually IS an end to the game. So, I guess it would be just an auto-runner then? 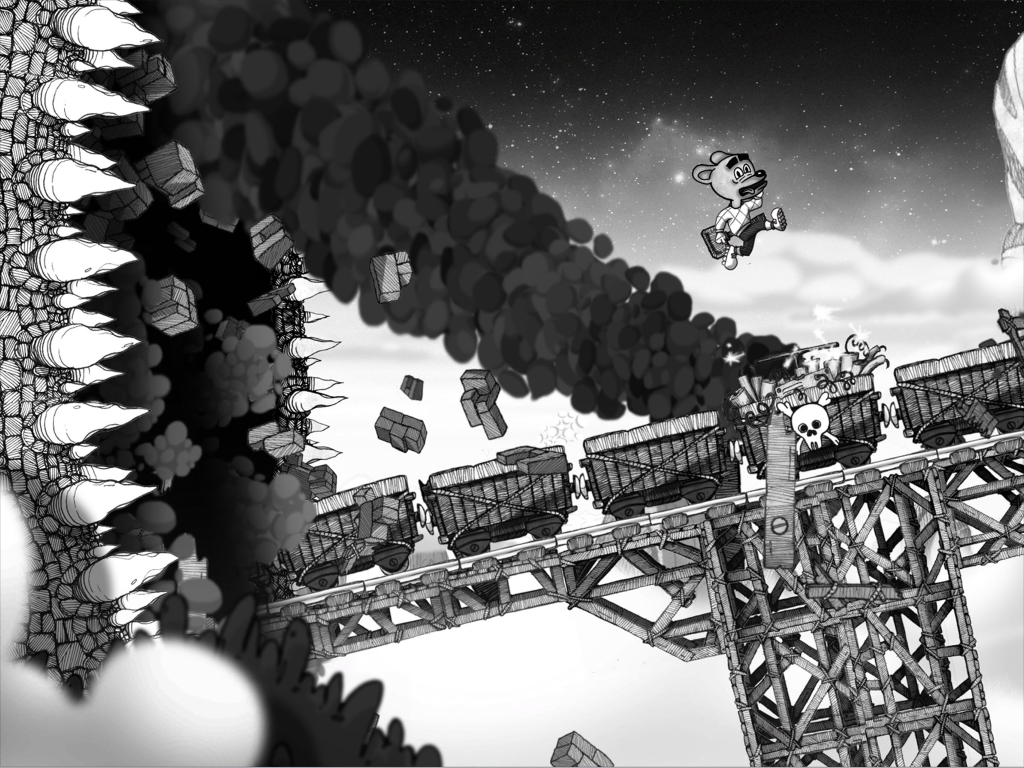 Anyway, the game itself is pretty fun and the visuals are outstanding! The game just feels like it’s missing something. I will say that Wormster Dash is tough as hell, but after reading that there is an actual ending to the game, that makes me want to play it that much more. 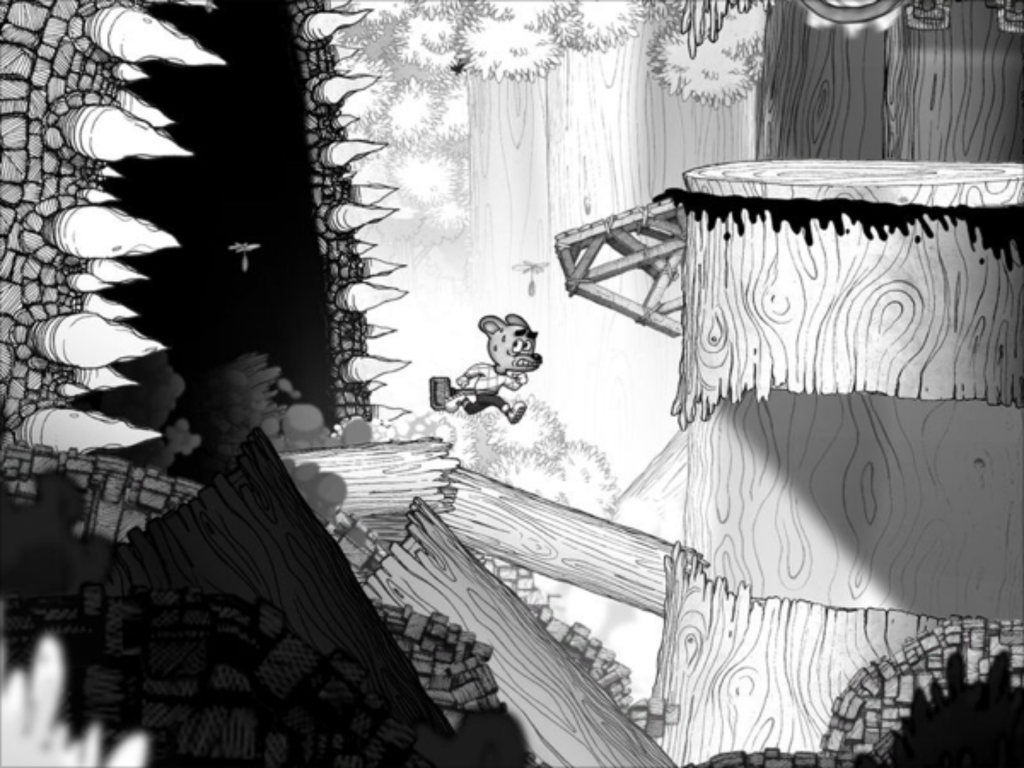 This is one of those “on the fence” games for me. It’s hard to say if the game is worth picking up or not. It all depends on your preference. I recorded a quick SNAPPshot of the game in action to kind of help you with your decision.


As always, you can check out Wormster Dash and the rest of……well, last week’s games, in the SNAPP Roundup.