Don’t say it. I know, I know, INFINIROOM came out last year in early October – this isn’t new in the world of mobile.

It doesn’t have to be new to be good.

Somehow I never fired up this game even though it was downloaded on my phone. I only discovered it the other day when looking through my updates. Yeah I’m weird.

I’m so happy I did find it hiding on my phone as INFINIROOM is my new favourite game. I’ve even created a backstory for this single room infinite runner. Let me know in the comments or over on Twitter if you wanna hear it? 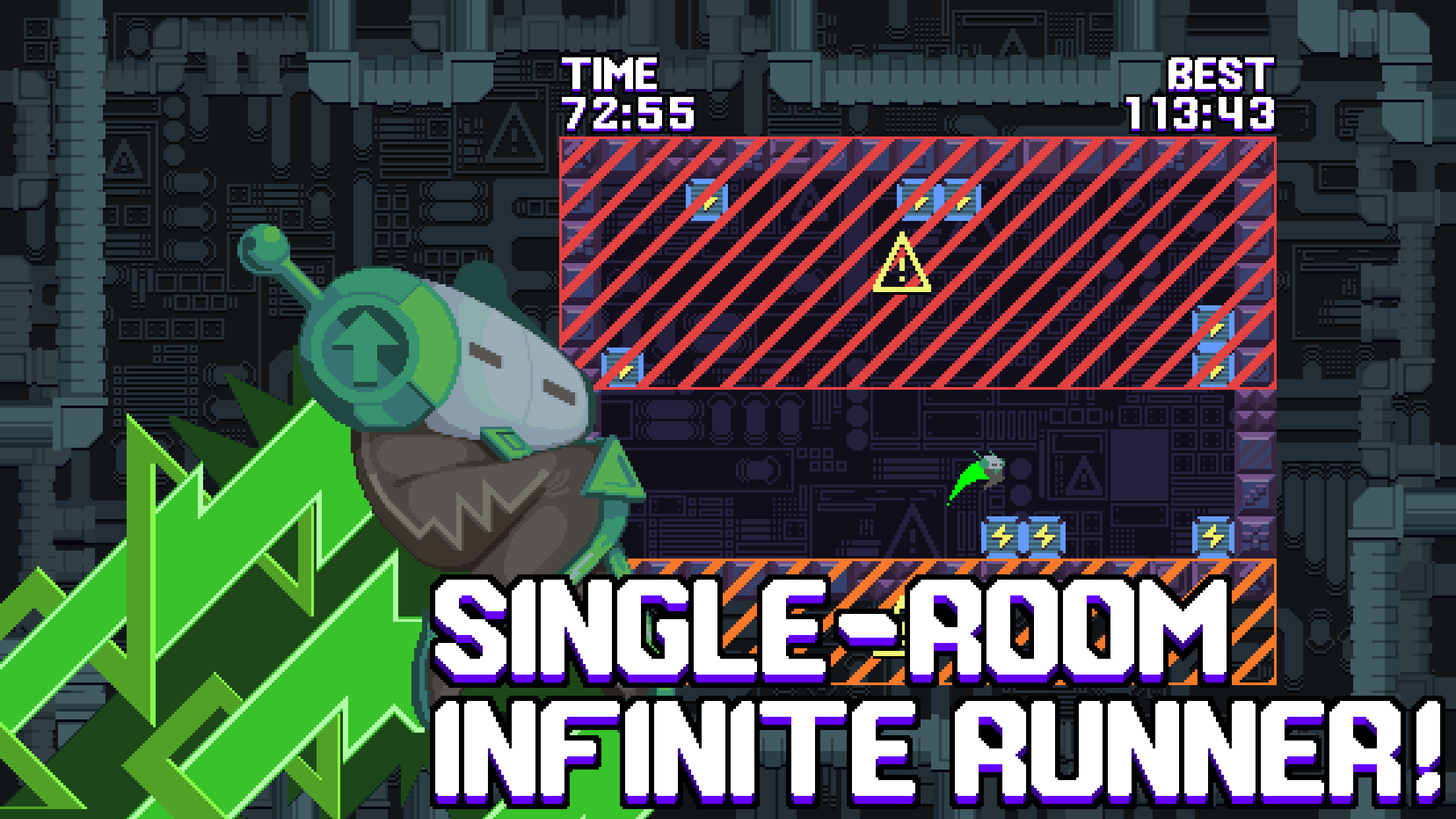 INFINIROOM is an infinite runner like I already said (and it rather handily says in the nice pic above) and is played in a single room. But there’s a catch, a bloody stroke of genius from the dev team I might add. So the room is constantly evolving, one minute it could be twice the size of the original starting size, the next minute you will find the walls collapsing in and you have to run around a tiny cramped little box. Freaking stressful I tell you.

Anyway, this unique spin on the genre keeps you on your toes and becomes a hazard alongside the ‘zap boxes’ (electricity traps), laser beams and crazy chain saw all designed to take you out.

It’s instant death in this frantic, arcade, twitch experience from just a single slip up (boo-hoo) and I like the fact that the devs didn’t add a ‘continue’ with watching a rewarded video like everyone, including me implements to try and make some ‘moolah’.

In INFINIROOM unless you purchase the IAP which removes ads and doesn’t restrict play there is a ticketing system in place. Think of it like quarters in an arcade game. There is a finite amount (unless you have really big pockets) and if you wanna play some more you have to dig into your pocket and go get some change (watch an ad to top up).

However, this only applies to the unlockable characters. The default character, Flip, who is flipping cool 🙂 doesn’t require tickets so you can restart (and you will do a lot of restarting) to your hearts content. I should also point out that you can earn tickets on your run with any of the characters it seems by clocking up a good time and/or perhaps there’s a random reward system in place – I’m looking at you Lonebot? 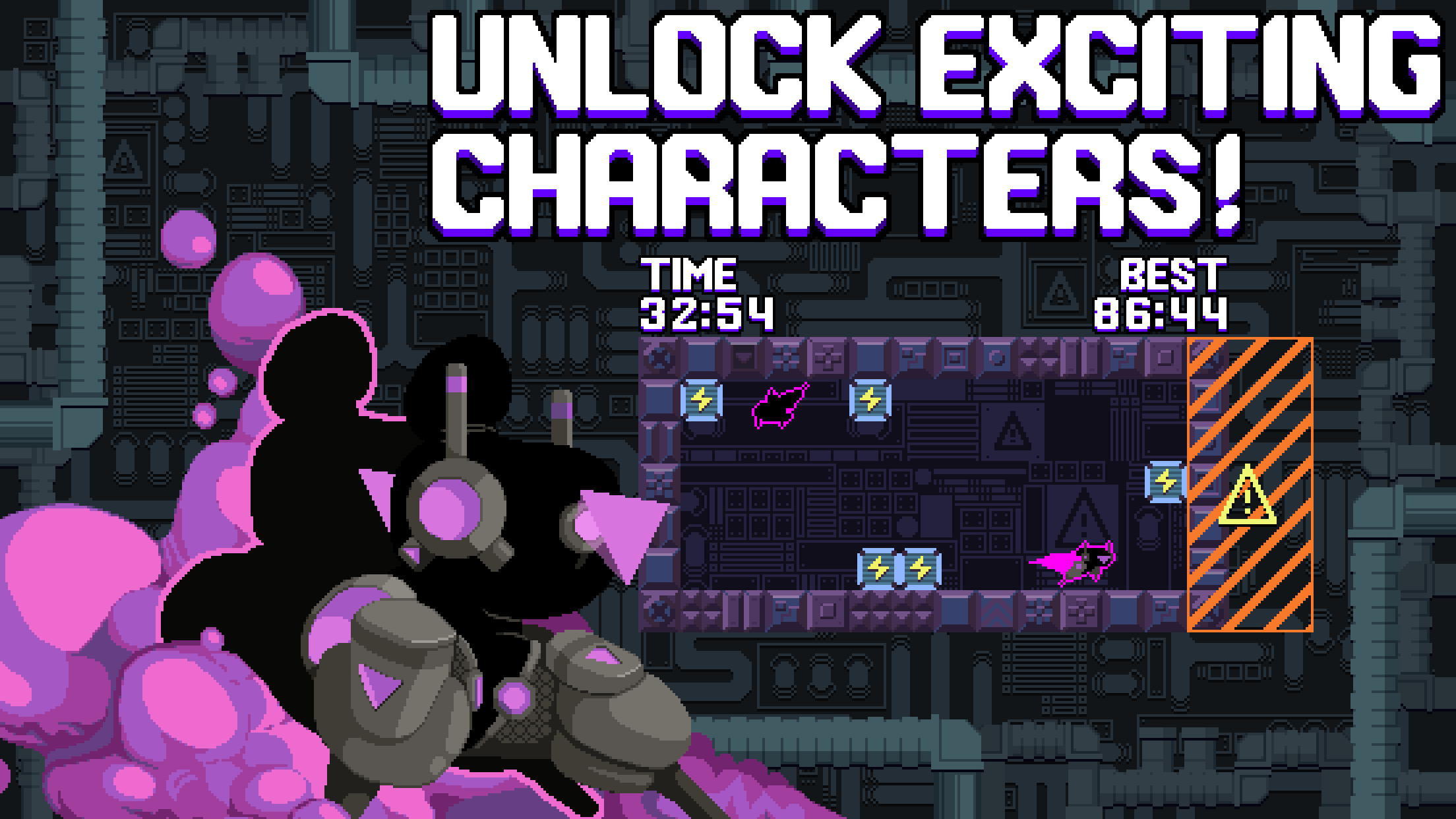 Now I haven’t told you about the awesome pixel art style graphics the pumping music and the slick controls, or have I? 🙂

Well if you watched the video above with the sound on and your eyes open then I don’t need to back up 2 out of my 3 points. What I can say about the controls is that these guys have nailed it.

Simply tap the left side to activate the power move and right side to jump – easy. Seen as the rest of the game is hard I’m glad that you don’t need to think about the controls while playing. You do have to choose the right moment to hit the power move which is different and unique to each character. Plus after a single use of the power move you have to collect the power up icon from the room to, yep you guessed it ‘power up’. 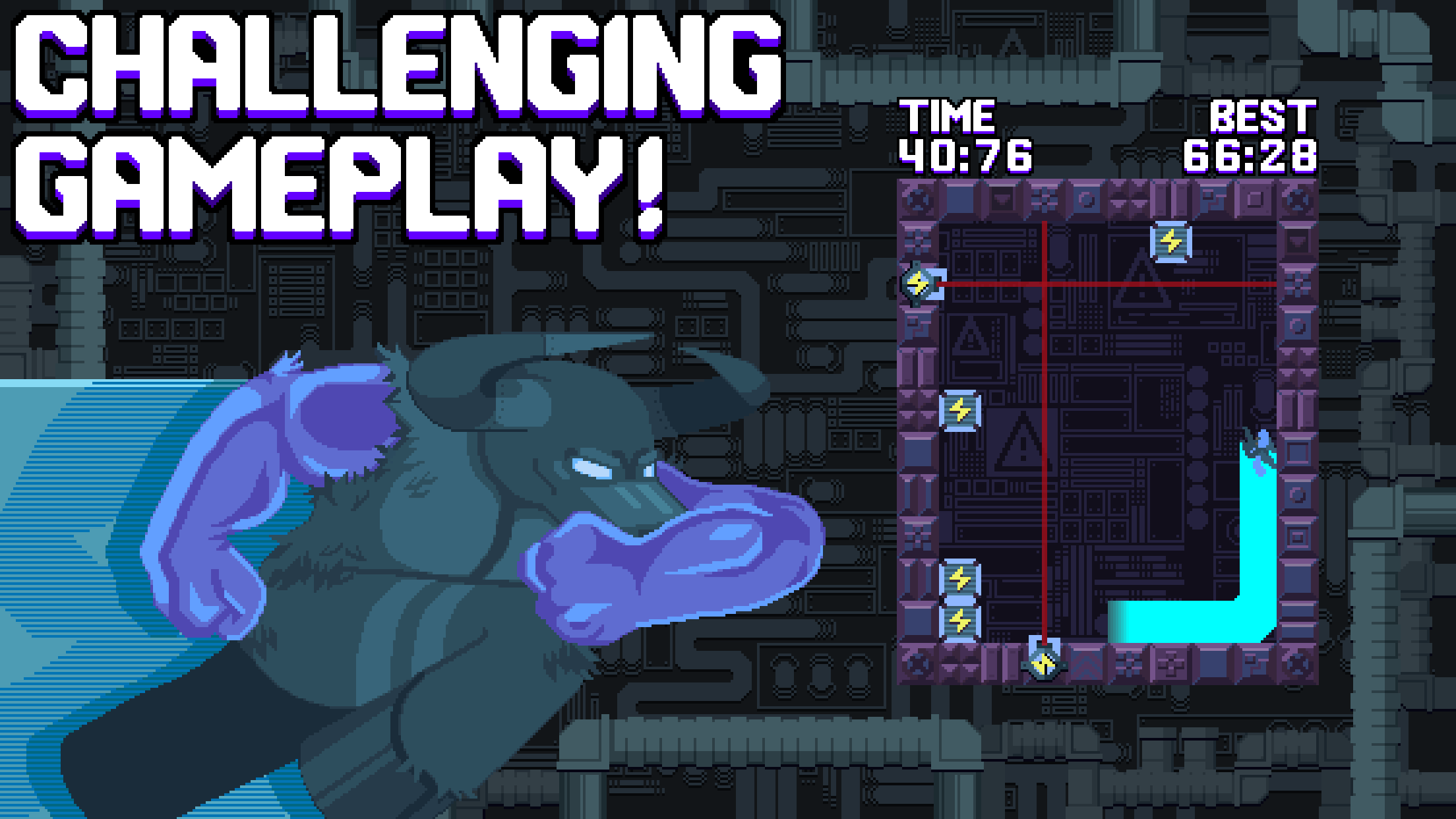 I’ve only unlocked 2 characters and I’ve been soooo close to unlocking the 3rd. I just get a little trigger happy with the power move as well as panic under the pressure – that’s why I love INFINIROOM because it’s so adrenaline-fueled. Plus each game is different with the changing room size and with what character you choose to play as.

Now that’s all folks! I need to get back to it!

INFINIROOM is a top notch, frantic, arcade infinite runner which has to be played. See you on the leaderboard (again). 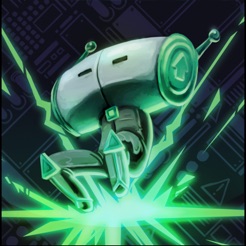