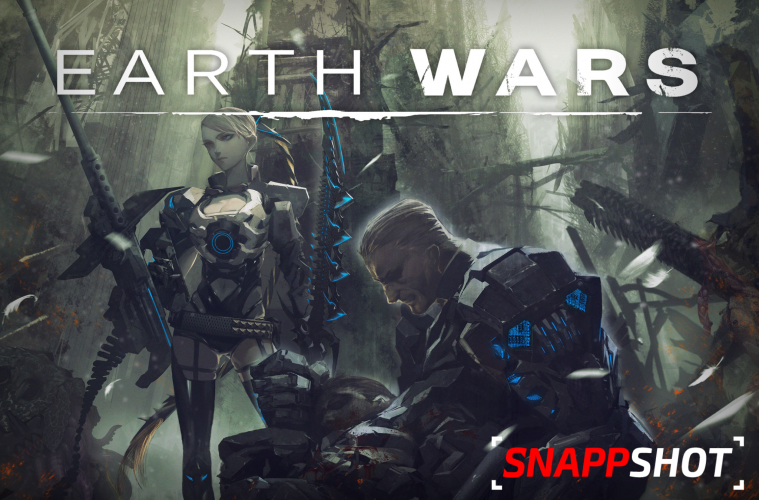 
With so many games that release on a daily basis, I start getting behind on games I want to cover. Earth Wars was one of them. I felt like I kept putting it off. 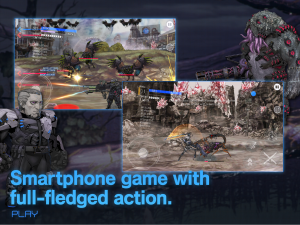 Earth Wars launched up against a bunch of other games and ended up getting lost in the iOS abyss for a few. It actually launched simultaneously with the consoles and I still didn’t hear much about it. 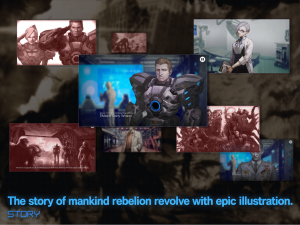 Well, over the weekend I finally found some time for it and repeated a couple levels this morning for a quick SNAPPshot. It was early when I recorded this, so forgive me for rambling at times and being brain dead in other times. Like I said, it was the first thing I did this morning. 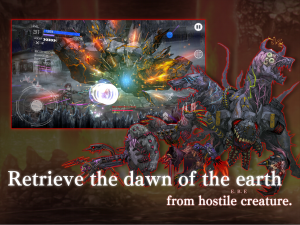 Anyway, I’m still working my way through Earth Wars. There are a few things I’m still trying to figure out. I’m not sure if the tutorial wasn’t good enough or it was just lost in translation somewhere. It just feels like I’m not understanding the skill tree well enough. Regardless, it’s been a pretty fun game so far.