CreaVures 18: A Game With A Message 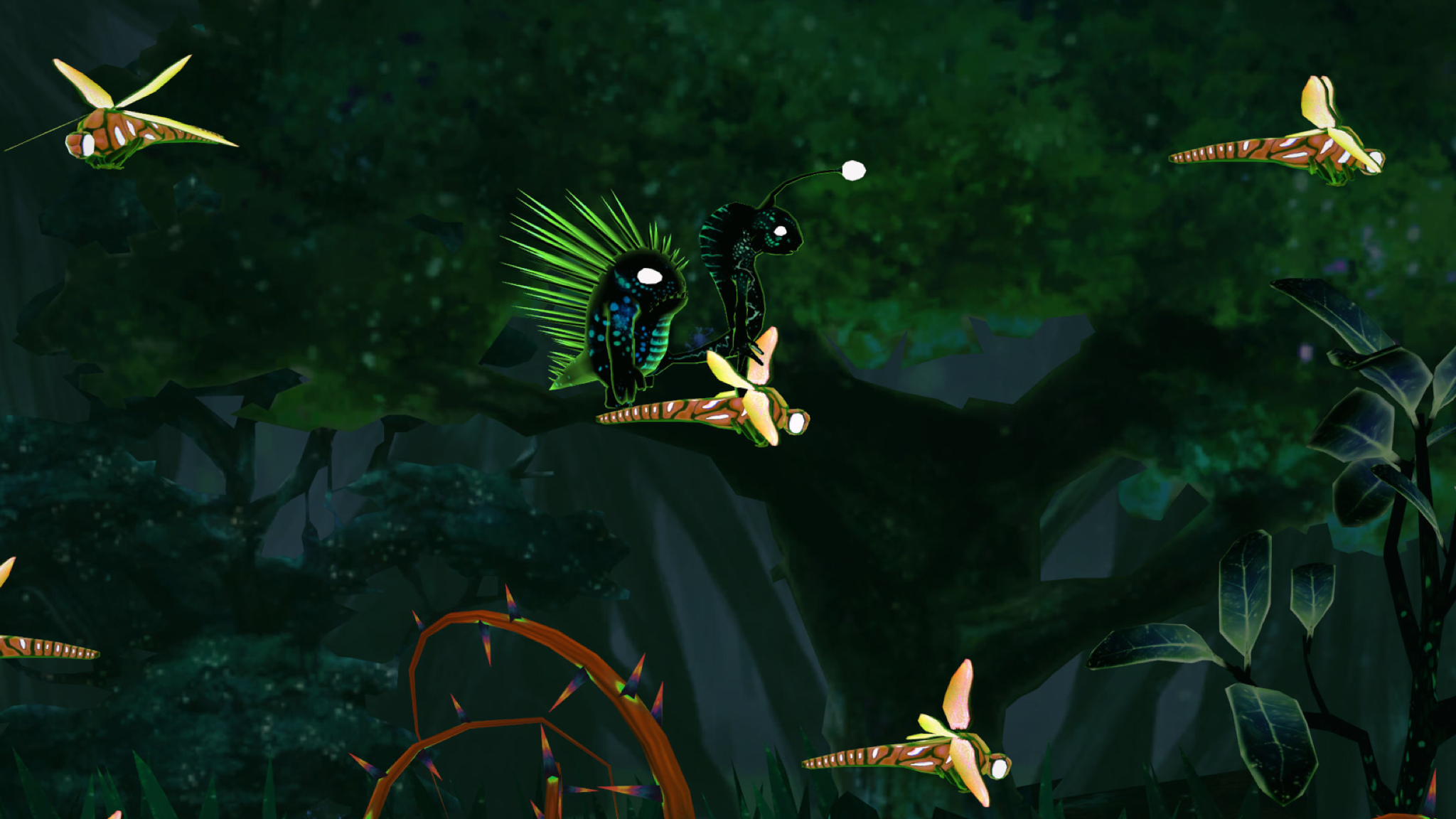 Let me tell ya a little story kids……

Way back in 2011, there was a platformer game released under Chillingo called, CreaVures. This was back when Chillingo was one of the big publishers popping out premium (yes, I said premium) games out every week. Those were the days I tell ya. Back when I walked 15 miles barefoot in the snow to download a game that I paid money for up front. 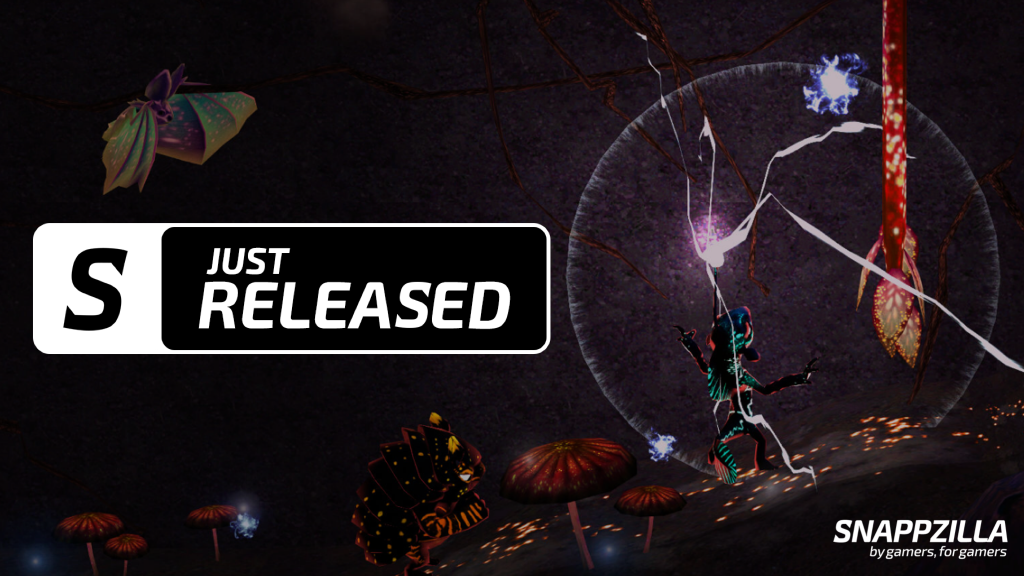 CreaVures made a big hit back then. It was featured as Game of the Week and even nominated for an IMGA award! Unfortunately, like a lot of mobile games do, CreaVures faded off into the distance to be forgotten forever……….or did it??

Yes, the original CreaVures game is back and has been revamped and re-released by its original creators, Muse Games! 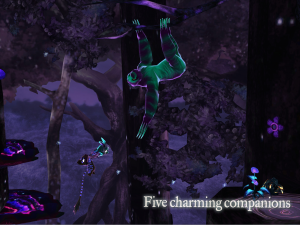 This has happened many time before with games. The developer buys the rights back to their game and re-release it. But, what’s special about this game is not only has it been updated and cleaned up, there’s actually a good message behind it. 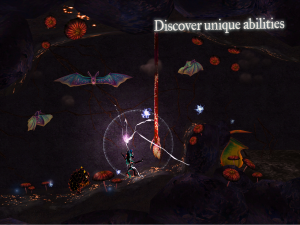 CreaVures was created with the spirit of conservation – The ideas and images came from the team’s own experiences of the rainforests, and encounters of the wonders these places hold within. In the aftermath of the hurricanes devastating the Caribbean and Puerto Rico, they wanted to dedicate the remastered version of CreaVures to help.
So, Muse has released CreaVures completely free of monetization in the hopes that people will experience (or re-experience) the game and be encouraged to volunteer however they can. 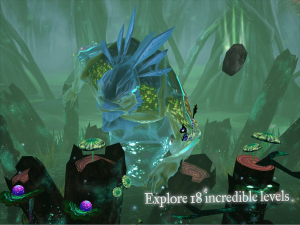 It’s really cool hearing stuff like this. Muse could have easily re-released the game for a price or even F2P with a ton of ads. They had wrote in one of their emails to us, “As an indie studio we should stand for what we believe in, and while we do need to sustain our creative efforts and be viable, we know that games have meaningful impact. This CreaVures 18 release is a small way to do more, and something we can take pride in.” 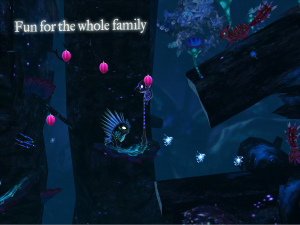 I remember playing CreaVures back when it originally released and absolutely loved it. I’ve only had a chance to play the first few levels of CreaVures 18, but it’s just a fun as I remember and looks a lot sharper. Do yourself a favor a pick this one up. Also, if you can help out in anyway, I’m sure it would be greatly appreciated. Muse has put a link to Unicef for hurricane relief in-game. 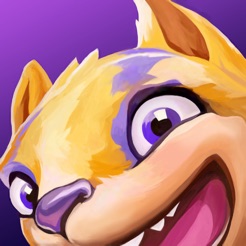