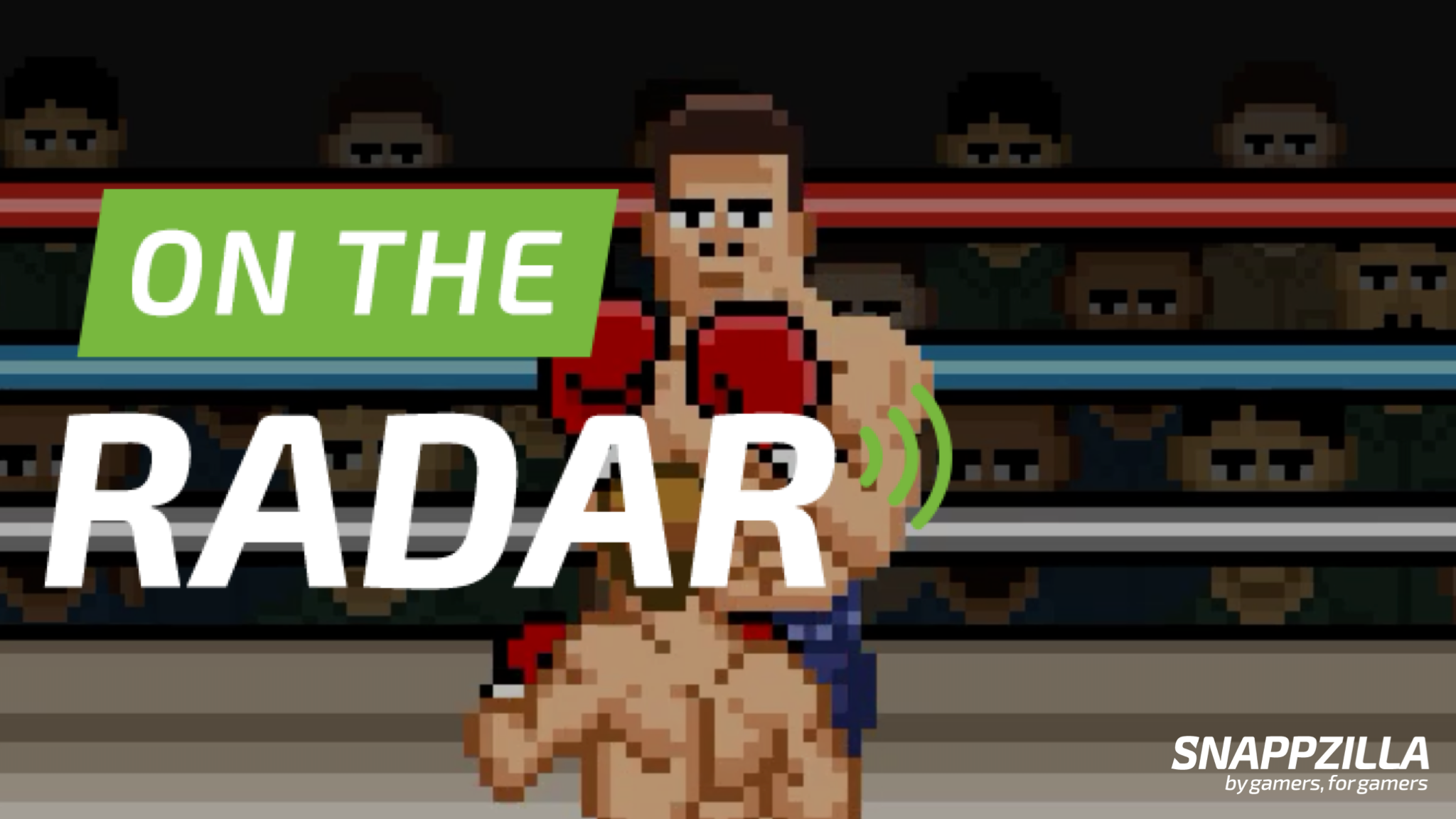 On The Radar: Prizefighters

*bleep* *bloop* Looks like we’ve got another game popping up on the SNAPP Radar this week! *bleep* *radar noises*

Yes, this is a big one folks. For years now we’ve been looking for a quality (or should I say “Koality”) iOS boxing game reminiscent of the old Mike Tyson’s Punch Out that released on the NES. Which was later called just Punch Out after Mike Tyson started acting a fool. Regardless, I think we’ve found it! 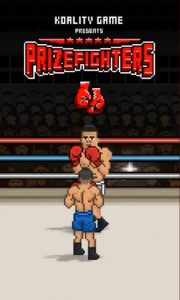 On December 14th, Koality Games will be releasing Prizefighters. An absolutely beautiful boxing game that really does feel like it was pulled straight from the NES. I’ve been fortunate enough to play an advanced copy and even with the game not 100% finished, it’s amazing. You can create your own boxer, customize him the way you want and start your own career. As you go through the ranks, you’ll level up and be able to upgrade your boxer with new skills. You can even play Arcade Mode and do some grinding if you don’t want to ruin that perfect record. 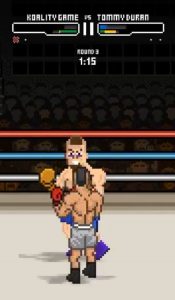 The game isn’t totally complete, so I won’t get into everything right now. But, I’ll just say that I’ve been having a blasty-blast. Prizefighters just might be the one game that answers our calling. The good thing is that we don’t have to wait much longer. December 14th is only a couple weeks away. So, mark your calendars and keep an eye out on the SNAPP Roundup that week!!