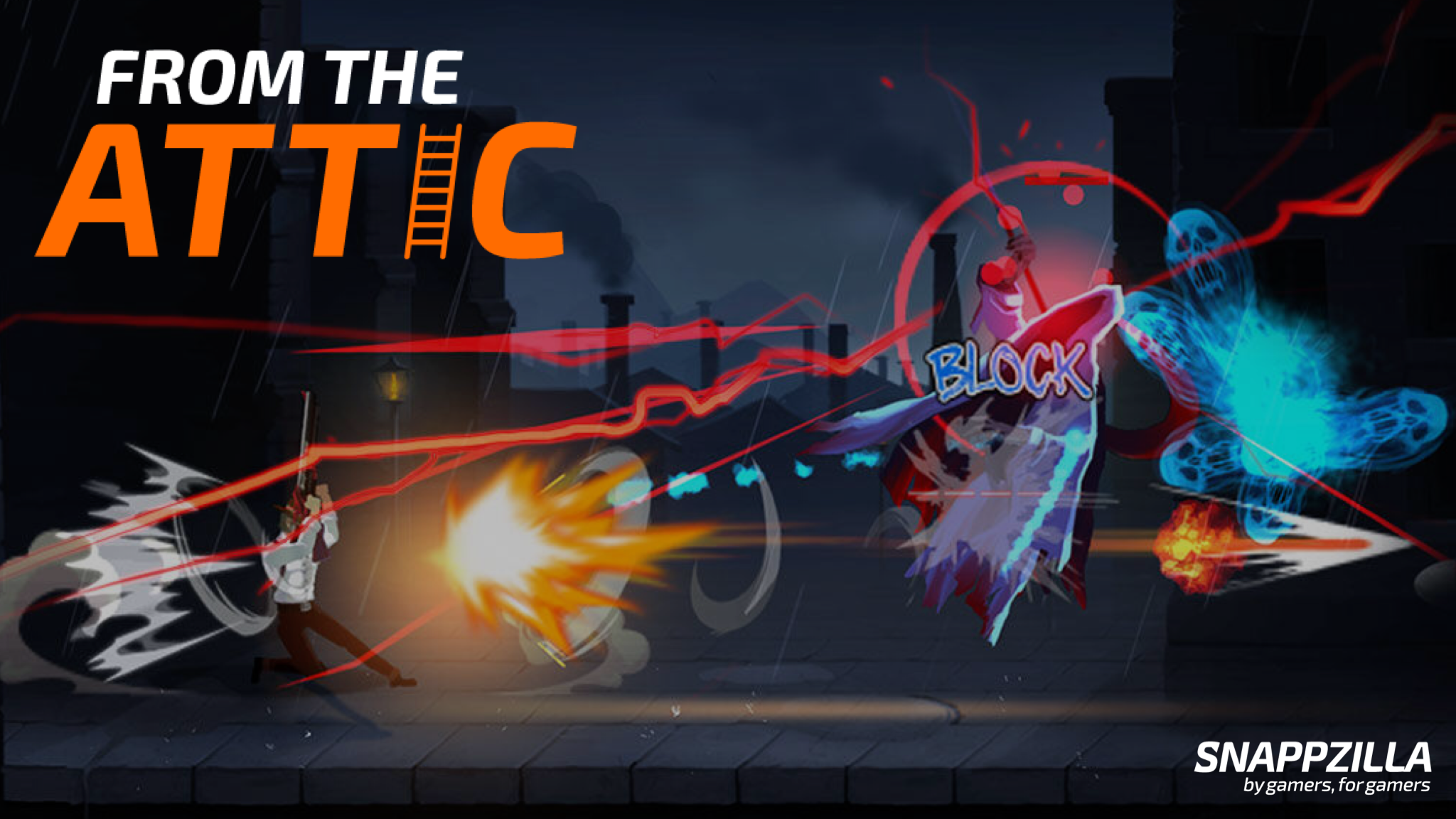 From The Attic: Devil Eater

*cough* *cough* Time to head up to the iOS Attic and dust off an old gem…….

A couple years ago (November 5th 2015 to be exact), a game called Devil Eater (by LoadComplete) quietly released on the App Store. It never really got much attention from the mainstream sites or anybody else at the time and to be honest, it still hasn’t. I ended up running across it by accident back then and fell in love with it. (I think I actually did a commentary video on the game on my old YouTube Channel.) 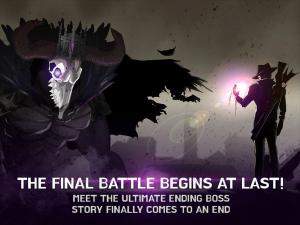 Today, Devil Eater still holds up VERY well. You play as the “Devil Eater” which is pretty much a bad-ass Dante (Devil May Cry) looking dude with dual pistols and a taste for blood.


The story goes……well, there isn’t a whole lot of story. Basically you’ve been cursed after your wife’s death and you’re seeking revenge on the demonic force that’s cursed you. Yea, it’s not the deepest story, but it works. Besides, this is an action game, not story time!! 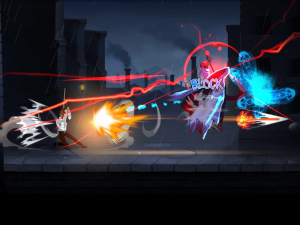 Devil Eater is a reaction-based shooter game at its core. Your character is at a standstill while enemies come at you from the right side of the screen. As enemies appear, you blast them away with your pistols. Each enemy has its own attacks that you need to learn. Hitting the dodge button at the right time sends off a huge counter-move. You also have a “curse rate” which is like mana and acts as a countdown. Killing enemies gives you “mana” and keeps you going. So, it’s all about killing and dodging as fast as you can. 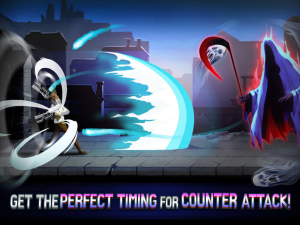 The ability to buy weapons and upgrade your strength and abilities is what keeps things interesting. That’s the bread & butter of the game. You’re not going to get anywhere without upgrading. You can earn coins at a pretty decent clip, so I never felt the need for IAPs. That being said, the game is F2P and definitely makes use of advertisements. Usually it’s optional ads to double your coins or add a special ability, but every so often forced ads pop up in between runs. It’s also big into using Tapjoy. So, if you don’t mind jumping through some hoops, there’s plenty of ways to earn extra coins. I never felt the need though. 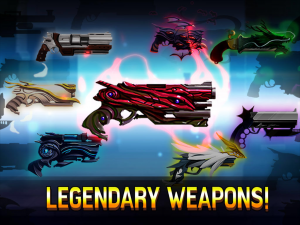 Some may not care for the grind in Devil Eater. There’s a lot of replaying the same thing over and over and things can get a bit repetitive at times. Luckily mini-bosses scattered every 20 kills or so, breaks the monotony. But, after 2 years in storage, I can say that Devil Eater is still worth dusting off. 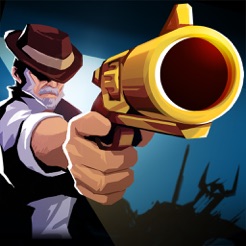 (Never forget your toys in the attic….)
@hashtagNOEN