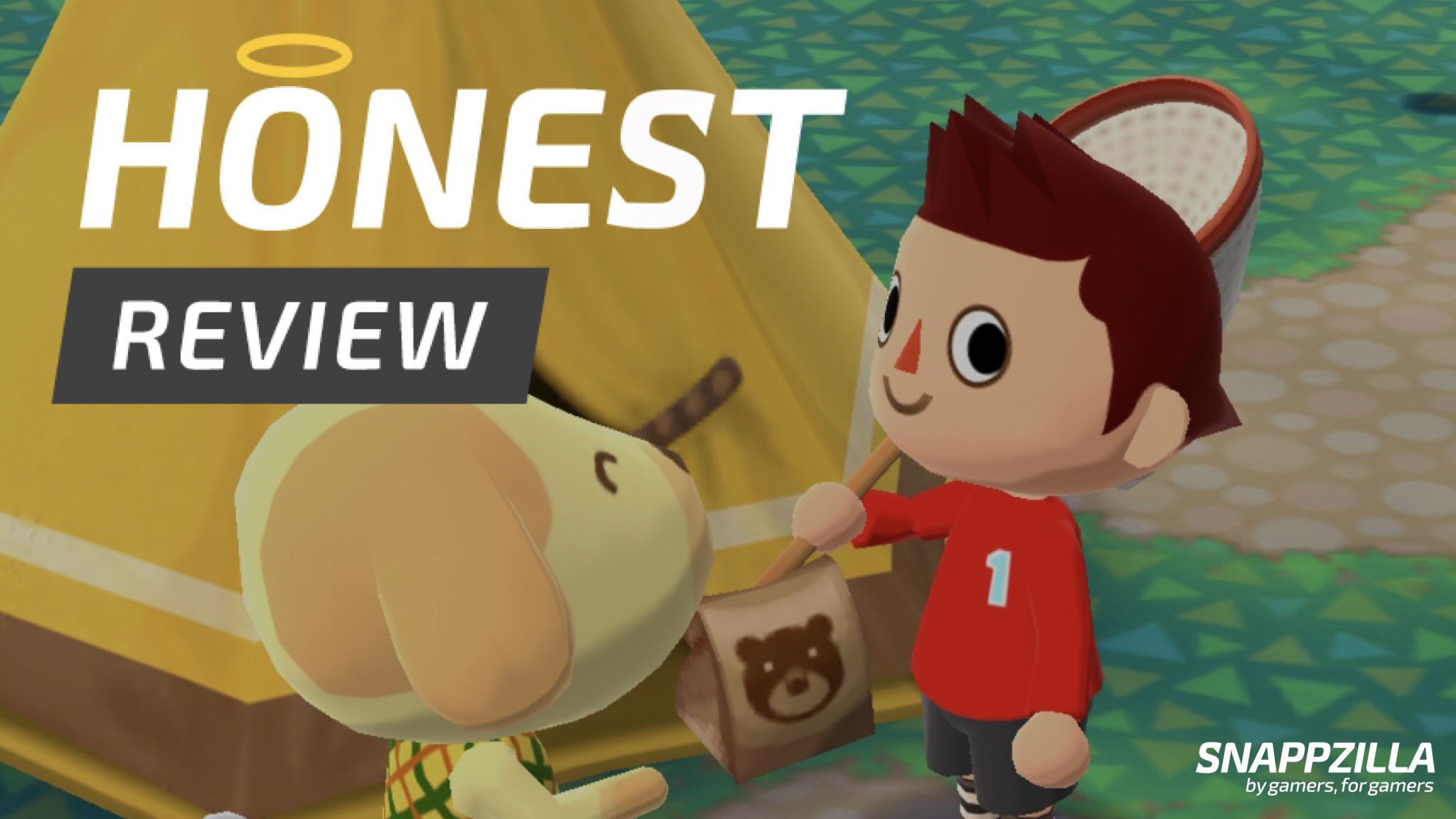 (With SNAPPZILLA being mainly about indies and lesser known games on the App Store, we never get a chance to chat about the other side of mobile games. You know, the “popular” crowd. Honest Reviews are a chance for us to take an honest look at what everyone is so fired up about at the moment.)

I’ve been getting a lot of requests for an “Honest Review” of the newest game that’s taking over the App Store as of late. In case you didn’t know, the almighty Nintendo dropped their newest creation on the App Store this week and of course, everyone is flipping over it.

If you still don’t know what game I’m talking about, it’s Animal Crossing: Pocket Camp. Yes, Nintendo has put the furry little creatures of their Animal Crossing series right into our pockets. But this time, they’re taking us camping in the great outdoors. 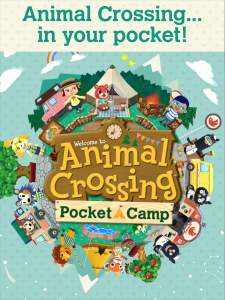 I’ve had a chance to play a solid 24 hours (not straight!) since AC:PC released, so by all means, I’m not trying to say that I know EVERYTHING about the game, but I feel that I’ve played enough to know what it’s all about.


There’s no main story to Animal Crossing: Pocket Camp. So, there’s no actual “end-game” to it. I honestly don’t even know what you would categorize Animal Crossing as. A casual social sim builder RPG?? I’m not even going to try. 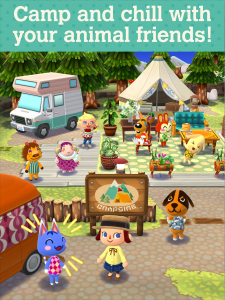 You start off with a very mild character creation and once you’re done, you will be given your very own campground and kind of shown the ropes by your new friend, Cyrus. The tutorial is pretty thorough, but not too overwhelming. After that, you will be thrown on fetch quest after fetch quest. Seriously. You will eventually find out that every one of your “friends” in the game are high maintenance and are always wanting something from you……AND IT NEVER ENDS. “I need fruit!” “I need fish!” “I’m not coming to visit until you totally redecorate your entire campground to my liking!” It’s like having friends from hell!! 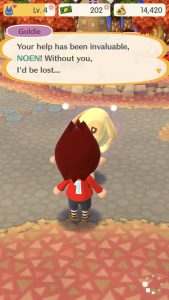 That brings us to the actual gameplay. Well, that’s basically what it is, an endless string of fetch quests for your so-called “friends”. Each time you meet a friend’s demands, you will start raising your “friendship level” with them. The more you level up, the closer you become with that friend. I haven’t noticed a whole lot of difference between higher and lower level friends. They all are constantly asking for shit from me.


Besides making friends, there’s a ton of stuff to do around the campgrounds. You can go fishing, pick fruit off trees, collect bugs. They are all done with single taps on the screen, so there’s not much skill that’s needed to play. 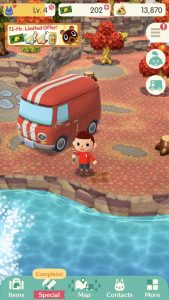 What I’ve had the most fun with by far is the decorating aspect of the game. You have your own little personal campground that can be decorated any way you like. Once you start leveling up your character, you start unlocking furniture that you can craft. These items can be put wherever you want. The only downside is that you will have to craft all different kinds of furniture to meet your friends tastes before they will even think about coming over and visiting you. So, you really can’t get too attached to what you craft or set up. You may have a macho looking area and next thing you know, Rosie from Saltwater Shores wants lovely loveseats and cozy couches all over the place or she’s now coming over. 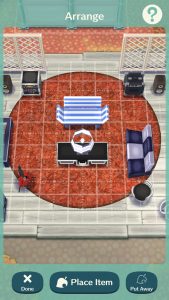 Of course, Animal Crossing: Pocket Camp is free-to-play, so where would we be without talking about what’s really going on with the game. Timers are a big part of the game. They are hidden well, but are used often. Crafting items range from a few seconds to over 12 hours that I’ve seen so far. Even little things like picking fruit or fishing can only be done once every couple hours. Then you have “Leaf Tickets” which are the premium currency. Leaf Tickets are given out at a pretty decent clip in the beginning, but of course, slow down to a crawl once you have some time it. Leaf Tickets are usually there to speed up timers or to help craft something if you don’t have all the resources. But, places like Shovelstrike Quarry can’t even be entered without Leaf Tickets. IAPs for Leaf Tickets range from $0.99 for 20 to $39.99 for 1200. At first it feels like Leaf Tickets are completely optional and only for the impatient, but the further you get, you’ll start noticing the need for them. Opening up an extra crafting slot, expanding your storage, finding resources, buying special items. It’s the usual F2P diagram. 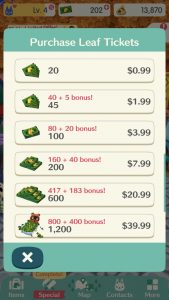 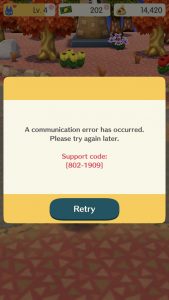 All that being said, Animal Crossing is still fun at times. It’s not horrible by all means. The characters and art style is cute and there are a ton of things to do in the game. It just feels like it’s all been done before. I know when the original Animal Crossing released on the GameCube, it was the first of its kind. But, since then, there have been so many games that have done the same thing and then some. Sure, it still has the Nintendo charm to it, but the game still doesn’t feel like it’s bringing anything new to the table. Not to mention the long load times in between areas and the constant communication errors that pop up and kick you out of the game. (Yea, I know. Overloaded servers.) I’m not hating on the game or saying not to download it. I’m not even saying that it’s bad. There’s a TON more to the game that I haven’t even mentioned. I’m just saying that Animal Crossing: Pocket Camp feels like yet another casual social game with a familiar face and the Nintendo name behind it. Try it for yourself though. 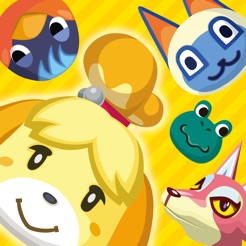