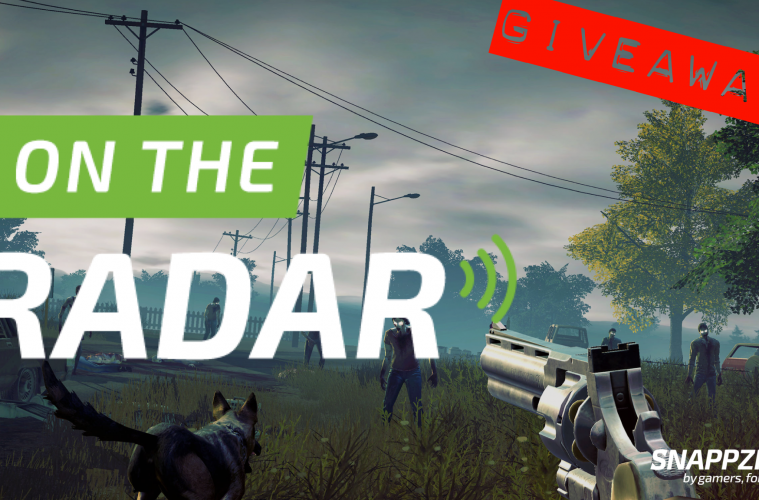 On The Radar: Into The Dead 2 (Plus GIVEAWAY!)

With Halloween on the horizon, I always love playing me some scary games to help get me in the mood. Luckily PikPok has us covered. 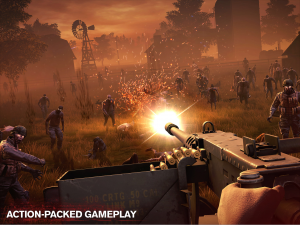 On October 13th, the sequel to the wildly popular mobile game, Into The Dead threatens our existence. To those of you who haven’t played Into The Dead, it’s a first-person view endless runner that released the day before Halloween in 2012. You’re basically running through hordes of zombies in the dark and scary woods until you eventually meet your ultimate demise. You could complete missions and unlock new weapons to help you along the way. The game is still just as fun as it was when it first released. 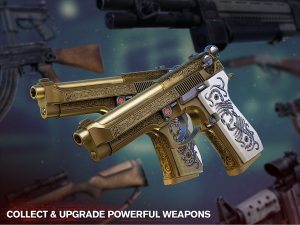 Well, here we are 3 years later and we are staring down the barrel of Into The Dead 2. I’ve had a chance to dig into this one for a little while and I’m happy to say that in true sequel form, everything in Into The Dead 2 is bigger, badder, and bolder! This time around, you are actually playing a branching story. I won’t spoil anything for you, but I will say that there are multiple endings for the story and that it’s all done well will voice acting. It really puts you into the game in my opinion. 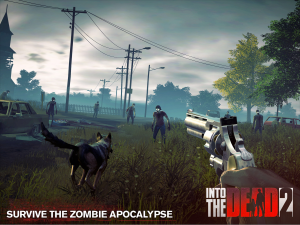 There’s a lot more than just running this time around. There’s 7 action packed chapters with 60 stages and hundreds of challenges! There’s also different environments ranging from oil fields, military bases, campsites, and more. Of course, there’s daily and special events that seem to be all the rage these days, and last but not least, tons more weapons! Melee, firearms, explosives, you name it! And everything is upgradable! 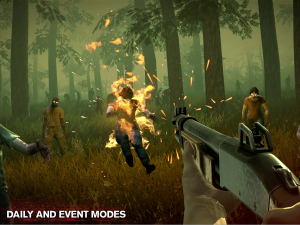 Like I said, ive been having a lot of fun with this game so far and we won’t have to wait much longer for it’s worldwide release……..OH WAIT!! I JUST MIGHT HAVE A HANDFUL OF COPIES OF INTO THE DEAD 2 RIGHT HERE IN FRONT OF ME!!!!! How bout we do a little SNAPP Giveaway?? Let’s say 5 random people that retweet this article on the old Twitter will get a pre-release code for the game?! If you don’t have Twitter, then you can re-post this article on Facebook or Instagram and I’ll keep an eye out for it. It’s Monday now, so I’ll pass out the codes by Friday at the latest. I’m pretty good about keeping up on this stuff though. I’m kind of a big dead ya know? Also, you can pre-register for the game before Friday if you want HERE.

Anyway, if you don’t win this week, keep your eyes peeled for PikPok’s Into The Dead 2 releasing on October 13th!

(Giveaway is now over. Into The Dead 2 is now available on the App Store. Congrats to the winners and thanks for participating!)