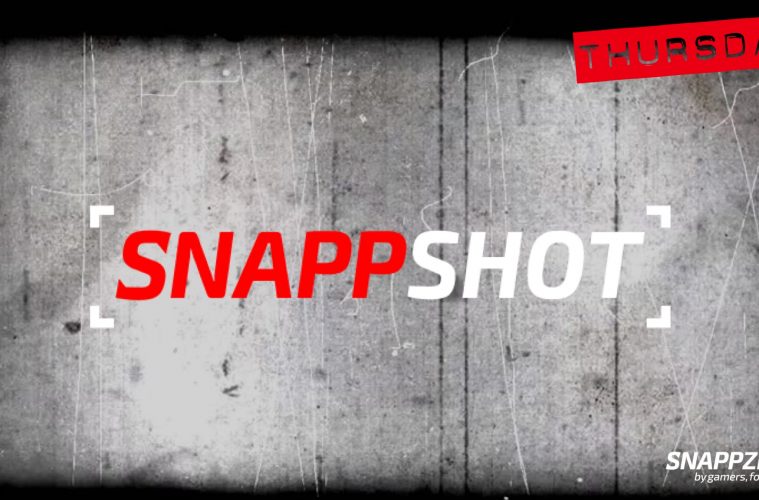 (SNAPPshot is a daily blog-like news piece about the mobile gaming industry. A “snapshot” of the past 24 hours if you will. It’s basically an excuse for Noen to ramble on about anything and everything that has to do with nothing.)

Gooood flipping morning SNAPP Family! It’s release day, so pour yourself a cup of coffee and come cuddle with me on the couch. 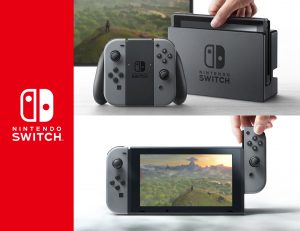 It was a pretty slow day yesterday for news. Lucky for me because I kind of slacked off a little mid-day. I finally was at the right place at the right time and picked up a Nintendo Switch. I’ve gotta say though. There was WAY too much hype behind the console! Granted, it’s a nice piece of hardware, but the UI is absolutely horrible. Very few games, no App Store, no widgets. I know it’s early in the console’s life cycle, but still.

Anyway, that’s my two cents on the Switch so far.

We had a few pretty decent games release yesterday. Radiation City (by Atypical) has been pretty cool so far, Pixel Punchers (by Frank & Jordan) turned out to be really good, and Cat Bird has been decent. It’s still fairly early in the day, so we’ll see what releases by the time the App Store refreshes.

We had a couple big updates yesterday. Ticket to Earth got the big “Episode 2: Crash” update. I actually just started playing the first episode yesterday. So, I have no clue how episode 2 is. From what I’ve read on social media, it’s pretty good. 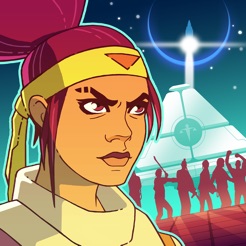 Crypt of the NecroDancer got a big update also. This free update adds official Danganronpa skins and soundtracks to the already great game. I had it for the PSVITA, so I never picked it up for iOS. But, after the update yesterday, I decided to pick it up. Luckily, the game is on sale for $1.99 right now! 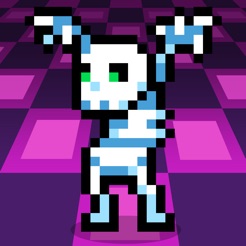 Crypt of the NecroDancer
Price: $0.99

Well, that’s it for today. I gotta get back to snooping for new releases. Keep it stiff and I’ll see ya tomorrow!!