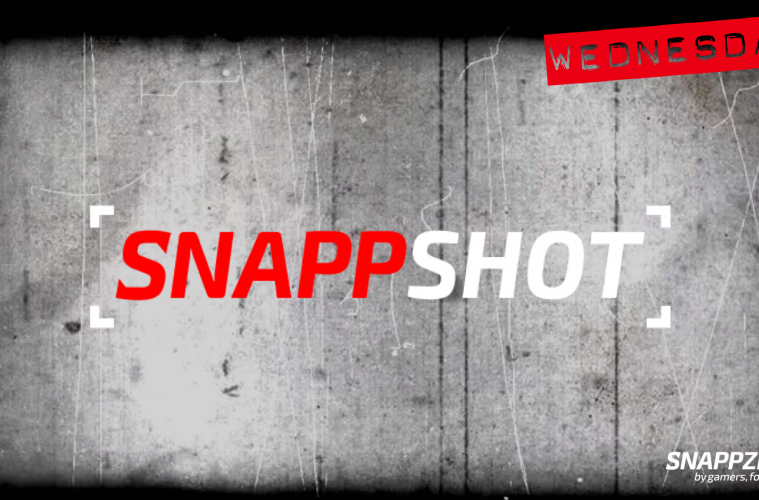 (SNAPPshot is a daily blog-like news piece about the mobile gaming industry. A “snapshot” of the past 24 hours if you will. It’s basically an excuse for Noen to ramble on about anything and everything that has to do with nothing.)

Gooooood Morning SNAPP Family!! Time to pour yourself a big old cup of coffee because we’re half way through the work week! (I’m still trying to get used to this whole daily thing.) 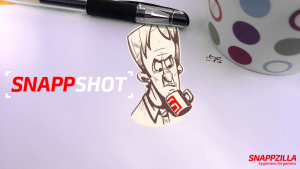 I guess I’ll start off by talking about the elephant in the room. Yes, Coffee & Swiping has been put on the shelf for a little while and has been renamed (mid-week) “SNAPPshot”. The plan all along was to rename the piece once we went daily, but I hadn’t decided on a name for it yet. So, I just kept with the Coffee & Swiping name until I figured it out. Anyway, nothing is going to change. Everything is still going to be as sexy as it’s always been. C&S will most likely come back later on. It’s basically just the name that’s on hold. I’m still the same O.G. As far as the name SNAPPshot, it’s pretty self explanatory. Basically, this is a “snapshot” of the past 24 hours in the industry.

Well, the big news is that it’s Wednesday morning! This is the time new releases start making their way into the App Store. Wednesdays and Thursdays are always exciting for me. It’s like Christmas every week!


To be honest, Christmas came a little early this week. Games started trickling in yesterday afternoon. We had Shadow Fight 2: Special Edition release after only a couple day delay. So far, it’s been decent. It’s pretty much the same game with a new chapter added on, no ads, and the energy system gone. So, it’s a full premium game (again). It’s definitely worth the price if you want to play the ga,e through again. It’s one of my favorite fighters on iOS. 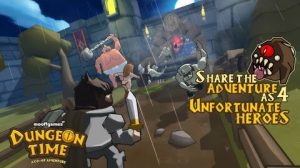 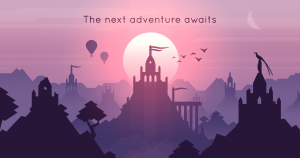 Unfortunately we had some bad news yesterday. Indie developer, Built By Snowmen posted in “The Snowman Blog” that their upcoming game, Alto’s Odyssey won’t be releasing this summer. It pretty much sounds like they just need more time to perfect it. No word on a new release window yet, but we can wait. 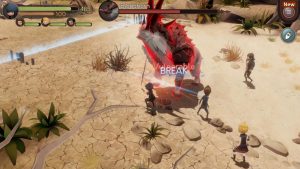 We has some good news though! Square Enix announced that they have a new game releasing this Fall! The game is called, Final Fantasy XV: Pocket Edition and from the looks of the trailer, I’m pretty intrigued. FFXV:PE will come in 10 chapters with the first one being free. I guess we’ll see what it’s all about in a few months.


As far as updates go, I only ran across a couple yesterday. Power Hover: Cruise got a pretty solid update with a whole new “DIVE” level and some new unlockables. The only other one that made me turgid was Crimsonland HD getting 64-bit support. It’s such a good game. I would have hated seeing it go away with the rest of the 32-bit games. 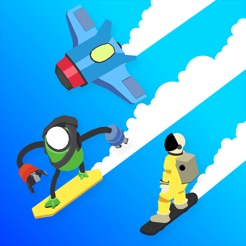 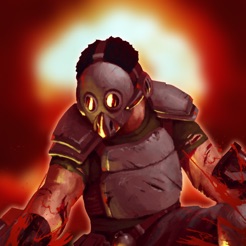 Alright, that’s about it this morning. Time for me to start stalking the App Store for new games. Make sure to check out @SNAPPReleases on Twitter or Instagram if you don’t want to wait for the Roundup on Friday. Keep it stiff!