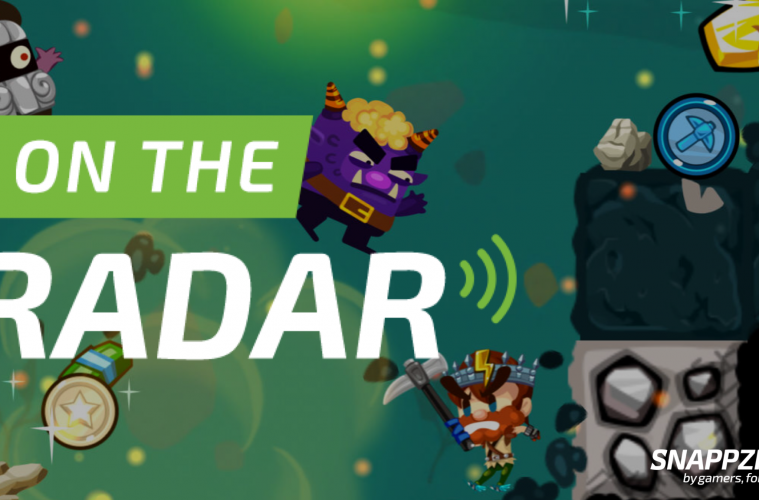 On The Radar: Pocket Mine 3 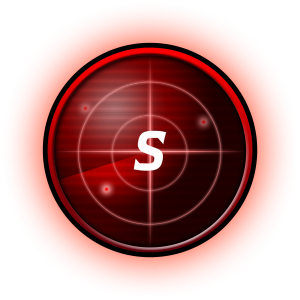 Well, well, well. Look what I found whilst perusing around the Canadian App Store looking for good maple syrup and hockey apps.

Yes, I’m talking about the third installment of the Pocket Mine series. To be honest, Pocket Mine fell off my radar for a little while when Fishing Break released. So, I was pretty excited when my beautiful blue eyes caught glimpse of the title. 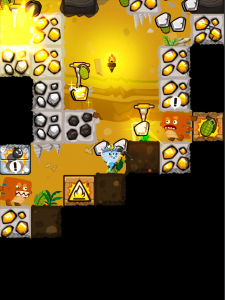 If you haven’t played any of the first two Pocket Mine games, then shame on you. They are basically a mashup of mining and card collecting. Basically, the object is to get to the bottom of each mine before your pick axe breaks. There’s a lot of grinding involved in the games, but it’s a good kind of grinding. 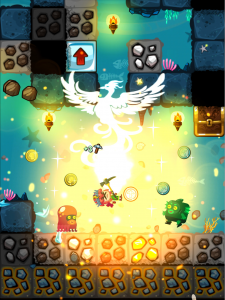 I’ve been playing Pocket Mine 3 since last night and I can easily say that this is the best installment of the series. A lot has been added this time around. The biggest thing added is enemies. No more feeling lonely down there in the dark mines. This time around, there are creatures of all shapes and sizes and for some reason, they all want to attack you. Roofdog really upped the ante with “gear” too. This time around, you can craft all different kinds of gear to wear and everything is upgradable. 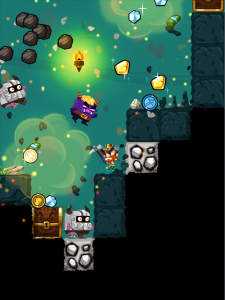 Roofdog isn’t straying too far from the the original formula. The original formula was fine. They just turned everything up to 11 this time around! More cards, more characters, more gear, more pick axes, BUT, same old energy system. 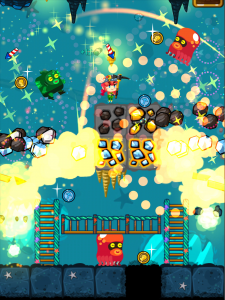 Anyway, if you happen to live in Canada or “live in Canada” *wink*, put down the Canadian Bacon and give Pocket Mine 3 a try. It’s pretty good so far.