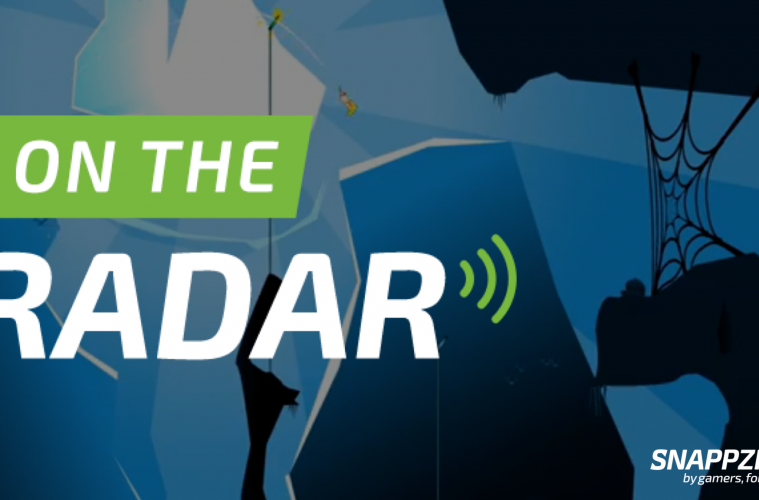 On The Radar: Dangerous Diver

*bleep* *bloop* Looks like another game has popped up on the SNAPP Radar! *bloop* *radar noises* 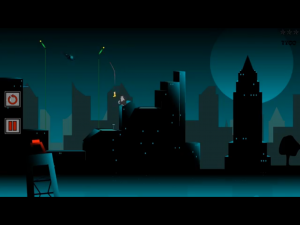 Word on the street is that there’s a really cool looking game that’s in the works right now by Shaggy Mane Studios called, Dangerous Diver. Now, I don’t have a whole lot of info on it except that it it’s a really good looking diving game that involves 46 levels of diving off of crazy stuff like mountains and skyscrapers. Oh, and of course you’ll be wearing an oh so sweet red speedo! The only thing sweeter would be the SNAPPZILLA “S” on the back of it……Or the crotch. We’re not picky over here! You can actually change your wardrobe in the game, but honestly, who would want to? 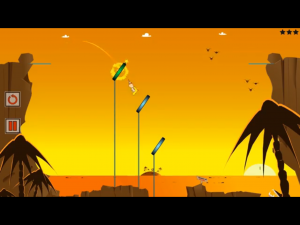 (FYI: These are just quick screen grabs of the trailer. They honestly don’t do the game justice.)

Anyway. Like I said, there’s not a whole lot of info besides that Dangerous Diver will be releasing sometime in September, but we WERE able to snag a trailer for ya! So, feast your eyes on that until your boy NOEN can get his sexy paws on an advanced copy.