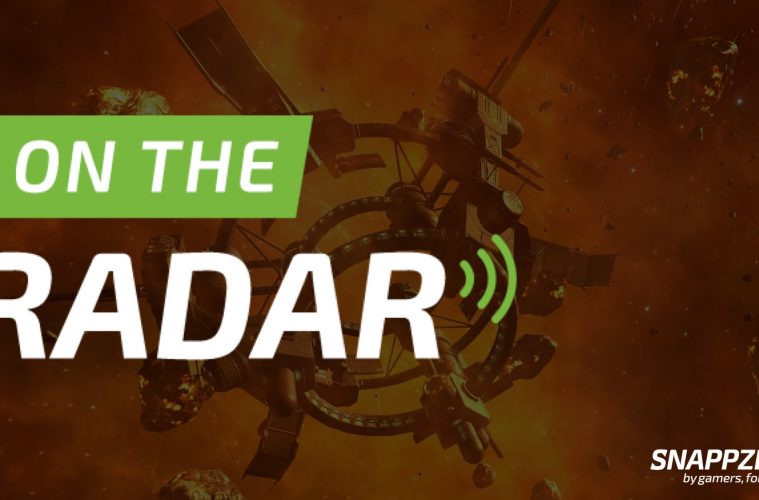 On The Radar: Subdivision Infinity

*bleep* *bloop* Looks like another game has popped up on the SNAPP Radar this week. *bleep* *radar sounds*

So, I’ve been playing Crescent Moon’s new game the past few days. It’s called Subdivision Infinity and is developed by Mistfly Games.
In a nutshell, Subdivision Infinity is a 3D space shooter. Now, I’ve played my fair share of space game, but it really takes a lot to grab my attention. I mean, come on! It’s space! Space looks the same everywhere you look! So, it says a lot that I actually stuck with this game. 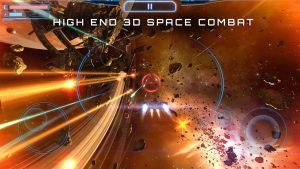 You start off the game in an off-world mining facility where a distress signal is heard. You play as “Rebel-1” and are sent out to find it. From there on, a huge, branching story unfolds. I won’t get into it much for the sake of spoiling anything. I’ll just say that there is a pretty good story included. 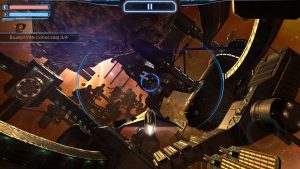 There’s quite a bit to do in Subdivision Infinity. It feels like I haven’t even come close to making a dent into it so far. There’s bounty hunting, mining operations, along with the 40+ main story missions. There’s also a ton of exploring to do. You can find lost relics or blueprints to craft different ships. Yes, there’s crafting in this game also! You can harvest asteroids to sell the minerals for profit or for crafting. I spent most of my time doing this. I spent more time exploring and mining than I did in the main story. 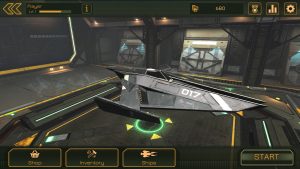 So far, I’ve been really enjoying Subdivision Infinity. The visuals are absolutely beautiful (you know, for space and all) and with all the side quests and exploring, there’s plenty of bang for your buck. It also has full MFI and Apple TV support if you want to play it on the big screen. (That part I haven’t tried out yet.) So, if you’re looking for something new this week, definitely keep your eye out for this one when it releases tomorrow.