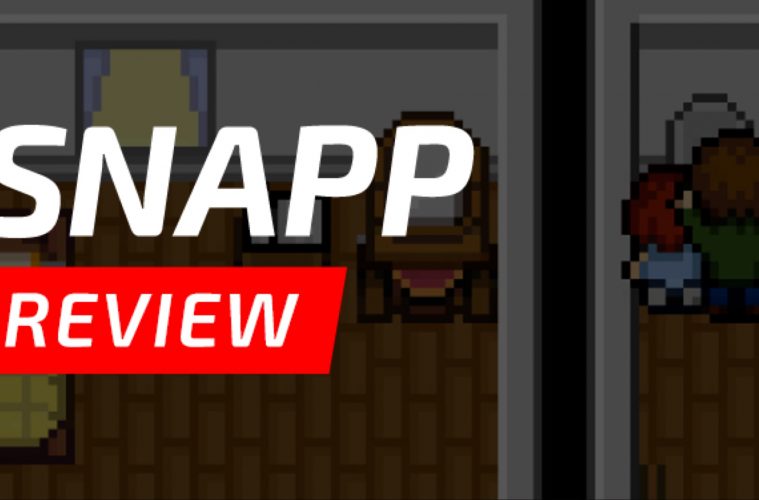 So, if you’re looking for something to kill about 20-30 minutes time, I may have found your answer. 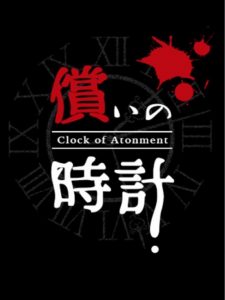 The game is called, Clock of Atonement (Daigo Sato) and was released late last month. This is the developer’s third game on the App Store and in my opinion, his best. 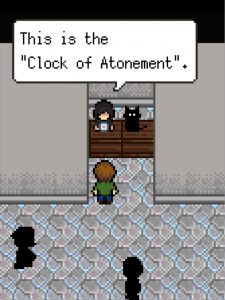 Clock of Atonement is a “Mystery RPG” that can be played and finished in about 30 minutes. I can’t say a whole lot about the game due to how short it is. I don’t want to ruin it. But, you play as a stalker who has killed the woman he loves. After the murder takes place, a strange woman you run across gives you an old clock that has the power to turn back time. So, your job is to return to the scene of the crime and try to change your original outcome. 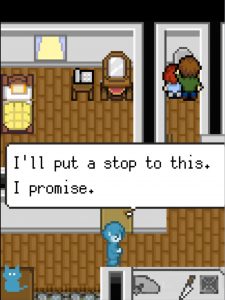 CoA is a simple “tap to move” game with some Point & Click elements mixed in. It’s not really that tough to get through, but it’s the experience that makes the game. It has a pretty good story that keeps you interested and a few tricky puzzles to work out. It’s all wrapped together in some nice chunky pixel art. Even though the experience was short, I had a great time playing it. It’s a perfect game to play if you have about 20-30 minutes to kill because it’s meant to be played in one sitting. Definitely check this one out if you’re looking for a good little story……or if you like clocks.