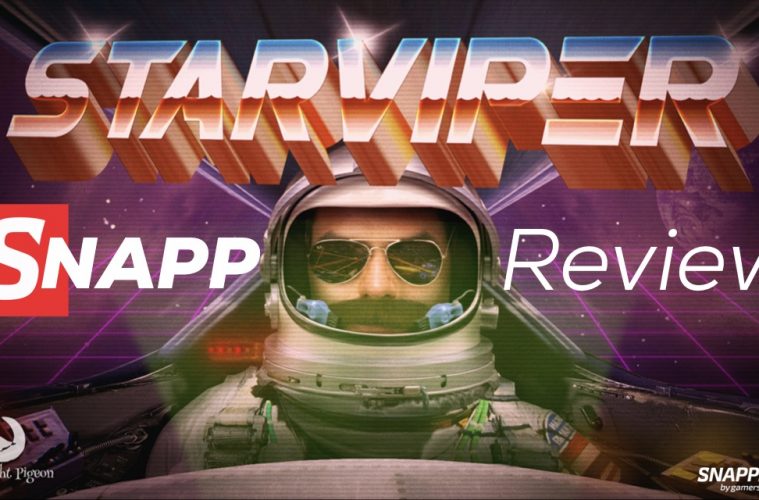 So, last month a game snuck out under everyone’s radar called, Star Viper: Space Invasion by indie developer Midnight Pigeon. I remember putting in that week’s SNAPP Roundup and even remember playing it a little. Well, this week I ended up revisiting the game and finally sinking some time into it. 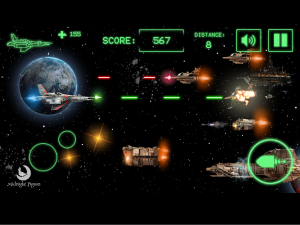 First things first, Star Viper is hilarious. You can tell right from the beginning story that the game doesn’t take itself seriously. You will have static images with just the mouths moving when people are talking (and their mouths aren’t even in sync). It almost feels like you are watching a really bad 80’s sci-fi movie, but it’s all on purpose. 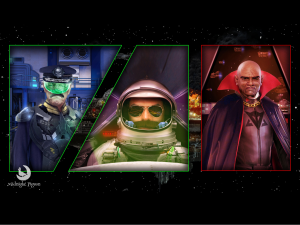 You play as the wisecracking, Star Viper and you need to take on Lord Thyroid’s evil forces by any means necessary. And when I say “any means”, I really mean shooting things sideways. Yes, Star Viper: Space Invasion is a side scrolling space shooter with really unique visuals. 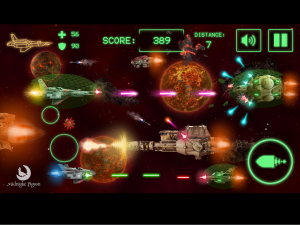 The game starts out kind of slow at first. I was originally expecting super fast “bullet hell” style SHMUP gameplay. That’s not how Star Viper rolls though. The game has more of an old school shooter vibe to it. It’s more about just getting through each level in one piece instead of combos and high scores. Each enemy/asteroid/object you blast gives you currency. You then use this currency to upgrade your spaceship. Upgrades range from health, shield, weapon, engine, to upgrading crates and your income. Most of the earlier levels are fairly easy to get through, but later on things get a little tricky. 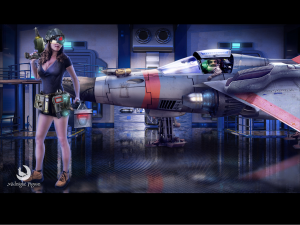 The main issue that I had throughout the game was that I felt that everything was a little too big. Like there wasn’t enough screen real estate to maneuver your ship around. If the camera was pulled back a little, it would have been perfect. Star Viper: Space Invasion may not be bringing anything new to the genre and even with its flaws, it’s still a fun (and hilarious) title that’s worth picking up. 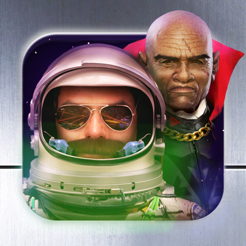