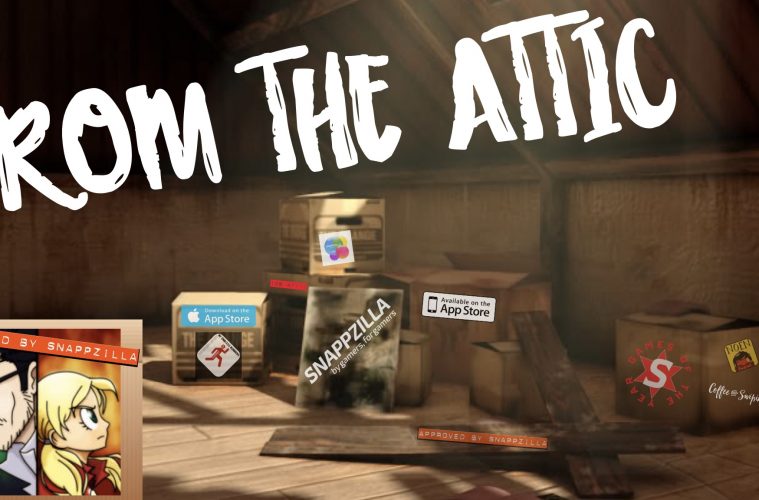 From The Attic: Cally’s Caves 3


(“From The Attic” is a way for us to bring new life to older games. With so many games releasing on the App Store on a daily basis, it’s easy to overlook a game or two or forget about a game you once loved, but never finished. These articles can come as regular reviews, but for the most part, they are just a way for us to talk about our experiences with an older game and hopefully bring some new attention to it.)

Cally’s Caves 3 (by Jordan Pearson) isn’t really that old of a game. It released on the App Store in July of 2015, but by “mobile standards”, it’s a different story. You see, mobile years is kind of like dog years unfortunately. So, it’s our job at SNAPPZILLA to keep these great games from getting put to sleep. 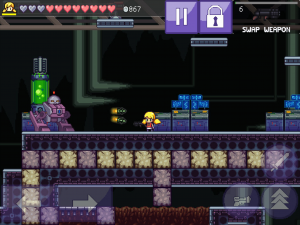 Cally’s Caves 3 is the epic conclusion to Cally’s battle with the Nefarious Herbert. The story goes that Cally’s parents have been kidnapped yet again by Herbert (yes, this is an ongoing thing in the series.) so he can try and take control of The Caves to perform his evil experiments. Of course Cally isn’t having that! 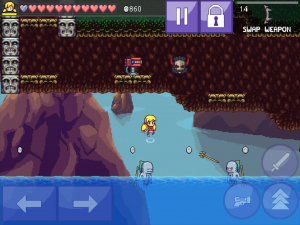 Cally’s Caves 3 is a side scrolling run & gun platformer with just about everything else including the kitchen sink added. We’re talking huge boss fights, secrets, 12 weapon classes with 89 unique weapon effects, tons of abilities to unlock, different game modes, weapon mod system, consumables to buy, upgrading, and one hell of a story. 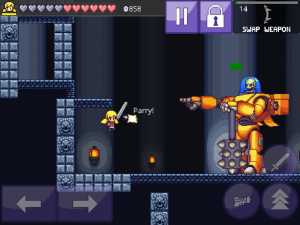 I can’t recommend this game enough. Especially if you haven’t played it yet. There are 120 levels across 8 different zones and every bit of it is a blast. So much has been added since it’s original release, that it’s a no-brainer. Cally’s Caves 3 is the poster child of what mobile gaming is all about. And if you’re feeling frisky, Cally’s Caves 2 is still on the App Store in all it’s pixel glory.